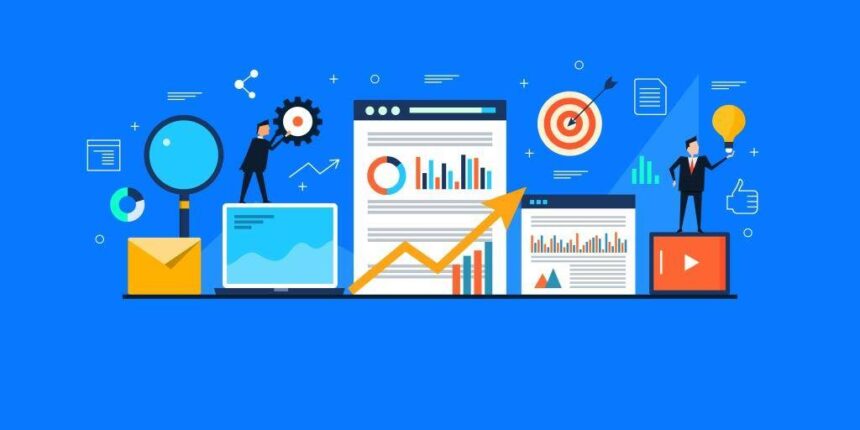 Big Data is among one of the most impressive tech advancements that have hit the marketing world in recent memory. While it has been tossed around as a buzzword in certain circles, Big Data is so much more than just a phrase. For a definition, Oracle recommends Gartner’s 2001 description of Big Data, which describes it as data containing a greater variety, getting to the source in increasing volume and at ever-higher velocity. The definition has come to be known as the ‘three Vs’ of Big Data. Social media marketing has come to realize how vital Big Data can be to their success, and case studies already exist as to how social media analysis can impact the outcomes of campaigns.

The Guardian mentions the scandal, where analytics research group Cambridge Analytica is reported as harvesting millions of users’ data to influence the 2016 election outcome. The scandal is a warning to all users how companies can use their own data to help them make up their minds in a way that benefits the company (or its patrons). However, as time goes on, users realize that social media marketing is no longer just the realm of Cambridge Analytica. Today, dozens of marketing companies compete to sell users products and services based on their user data. This data is achieved through smart mining of the product, i.e., the user. Thanks to new tools, getting user data off social media is scarily simple. Thanks to the fact that most social media posts are left, by default, on public visibility, all a company needs to collect and sift through that data is the right algorithm. Social media mining offers Big Data companies just that facility.

The Journal of Advertising mentions a study which tracked user responses on Twitter through an automated method of extracting tweets using a specific hashtag. Using the Twitter Streaming Application Programming Interface (API), the researchers were able to pinpoint tweets that contained particular keywords. By using the Twitter handles for the businesses (@CompanyName), the system automatically collected around ten million tweets about each of the twenty companies involved in the study. The researchers then employed an algorithm to go through each tweet and “mine” the data automatically from them. The results were able to generate hauntingly specific insights; for example, 15.7% of all tweets collected were about promotions that fast food restaurants were doing.

Advertisers Know Where You’ve Been Too

Twitter has the option for geotagging tweets, but even a seemingly innocuous addition to the application can have profound consequences for Big Data collection. A team of researchers published in The Annals of GIS tasked with studying the impact of digital-out-of-home (DOOH) advertisements on consumers focuses on the London Underground utilized the geotagging function with the API mentioned before to pull tweets within a specific geographic region. Over the course of a year, researchers kept sampling random tweets from the London Underground station, leading to the collection of over 10.5 million tweets in all. The data was then processed to determine what topics of interest people tweeted about while in the Underground station. Specific user demographics were spotted, like 40% of users of North Greenwich station between the hours of 6 PM and midnight has posts related to music.

But Isn’t That YOUR Data?

The open availability of social media can create a double-edged sword. On the one hand, social media represents free expression within reason. However, a user’s free expression means that all the information they share on social media sites enters the public domain. Companies can do as they like with open data once they collect it. If users start seeing disturbing trends of advertisements based on things they only mentioned on social media, it may lead them to trust the platform less and thus shy away from its continued use. To avoid this problem, social media sites have instituted privacy controls allowing users to have a better grasp of how their data is used and the availability of it on the open internet. The problem of having these controls in place is to ensure that companies follow the rules. The Cambridge Analytica scandal is unique because it shows what happens when a company is given a free pass to collect user data within the grey area of the user privacy agreement. The fact that the company wasn’t punished by Facebook for operating within the fringes of the deal sends a warning to all users about the social media giant.

As consumers, we must realize that social media mining for Big Data has benefits as well as drawbacks. We can see this problem as an issue where a corporation has access to personal and private information. If the company were to use that information to market goods and services directly at us, it means we have less searching to do for the things we want. However, we have no control over how those companies store and redistribute that data. What this means is that we don’t know what other companies or individuals have access to our data and how they are going to use it. The ethics and morality of using Big Data to market to people enter a whole new realm when the thing being sold isn’t a good or a service, but rather a political ideology. The law has yet to evolve to meet the use of social media for political campaigning.