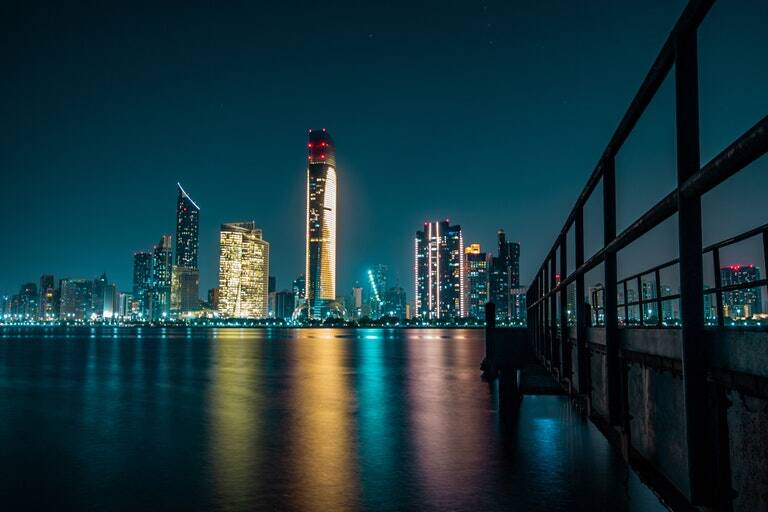 Hypothetically, smart buildings wouldn?t be hard to create?at least not entry-level smart buildings. With a handful of interconnected systems, such as equipment monitoring, climate control, and security, and a few dozen to a few hundred data-gathering devices, any preexisting structure could become a ?smart? structure in short order. We already have access to IoT devices like smart speakers, security cameras, robot vacuum cleaners, thermostats, and more, and they aren?t ridiculously expensive.

So why aren?t we seeing more smart buildings in the process of upgrade or development?

One answer is that there are already millions of smart buildings in development?they just haven?t advanced to the point of being revealed to the public yet. In 2016, the smart building market size was $5.8 billion, an impressive figure, but by 2024, that number is supposed to increase more than tenfold to $62 billion. Some companies are intentionally redrawing building plans from scratch rather than retrofitting existing buildings, so they can have more flexibility with the devices and networks they incorporate in the future?but this has the downside of requiring more time for planning and development. This explains at least part of the lull; too many smart buildings are in the planning stage, and in the next few years, we?ll start to see the fruits of that labor.

Other companies are concerned about issues related to privacy and security. IoT devices that gather data raise some interesting questions about consumer privacy, as well as who owns consumer data. Companies concerned about how they?re going to gather consumer data effectively and in a way that preserves their reputation, or those that carefully guard the privacy of their employees, may be reluctant to make use of technology that could make those privacy concerns more complicated.

In a similar vein, companies may also avoid relying on too many smart devices at once for the sake of security. If your building has hundreds of connected devices on a single network that?s also shared by your data management systems, all it?s going to take is one vulnerability for a cybercriminal to gain access to your company data. There are ways to counter this, including hiring a full-time team to constantly keep your systems up-to-date and monitor for potential breaches, but these are typically expensive, potentially minimizing the cost-saving benefits a smart building might offer in the first place.

Technology develops quickly, and laws develop slowly. Accordingly, there?s a significant gap between the legal protections we can provide and the reach of the new devices we develop. New technologies that change how buildings are managed, or those that collect data on all consumers or employees that walk through the doors aren?t yet thoroughly covered by consumer privacy laws, or laws that dictate how businesses operate. While some companies are willing to traverse this territory (or even exploit it), others would rather wait for the dust to settle.

Whether you?re building a new structure from scratch or upgrading an existing building, creating a smart building for your organization is expensive?and many organizations are unwilling to front those costs with a technology that?s still relatively new. Most smart devices and IoT networks are uncoordinated, and many take advantage of technologies still in their infancy. In the future, these technologies will be far more streamlined, easier to connect with each other, and most importantly, less expensive. Accordingly, many companies wish to bide their time, hoping for costs to fall while technological efficiency increases.

It?s undeniable that the IoT market is already huge, and will likely grow much faster in the near future. Already, companies have access to sufficient technology to transform their offices and retail buildings into smart buildings, but there are still some hurdles to overcome?as well as the time gap between merely having access to that technology and having time to develop it fully. It may be a decade or more before our cities start becoming the technological marvels we?ve dreamed about, but in the coming years, the number of smart buildings will rise exponentially.