On Monday, September 12, 2011, Crucial Point‘s own Bob Gourley met with cyber security industry leaders at the National Harbor Gaylord Convention Center near Washington D.C.  The event was coincident with the HP Protect 2011 conference for Cyber security and enterprise software.

The full interview will air soon through HP, but we wanted to give you a preview here on CTOvision.com. Over the next week or so we will be writing up the main points of the interviews and sharing them with you.

The first interview was conducted by Bill Laberis, Social Media Manager at IDG Enterprise Custom Solutions Group. It started with a question that ha been on a lot of people’s minds lately. What is Big Data?  Bob’s response was that big data is the data you cannot adequately analyze with your current information architecture. Security professionals need the tools to run on top of their architecture to help them do this and some need a redesign and organize their architecture in a different way to gain the most from it.

The next question dealt with the security ramifications of of this big data problem. Bob noted that security professionals need to worry not only about protecting data from loss by physical means such a floods or hurricanes or fires by physically protecting and backing up the servers, but also by protecting from intrusions and manipulations of data. CTOs and CISOs need to work together in government and enterprise to help each other get the job done better.

When asked what tools can CIOs leverage against the problem Bob responded. CIOs need to be educated about the problem and how to deal with it.  There are several great resources including Apache.org and Cloudera. Users and architects need to arm themselves with a body of knowledge and then run the analytical tools on top that can help them out.

Bill then asked Bob what the vendor community was doing to help with this situation. Bob pointed out that many companies are looking to the examples of some of the large social media platforms that have figured out how to deal with very large amounts of real-time data. Facebook is one such example, with over 700 million users and growing, Facebook deals with a massive amount of instantaneously rendered information and does it well.  Hadoop is a part of their solution.  Twitter and LinkedIn are also great examples of dynamically rendered information being managed effectively. What enterprises need to do is look at how these companies have done it and ask them selves ‘How can these solutions help me?’

Other Crucial Point writers Alex Olesker and Adam Elkus were on hand during the subsequent interviews with Bob Gourley on this day. Stay tuned to CTOvision for more soon from them. 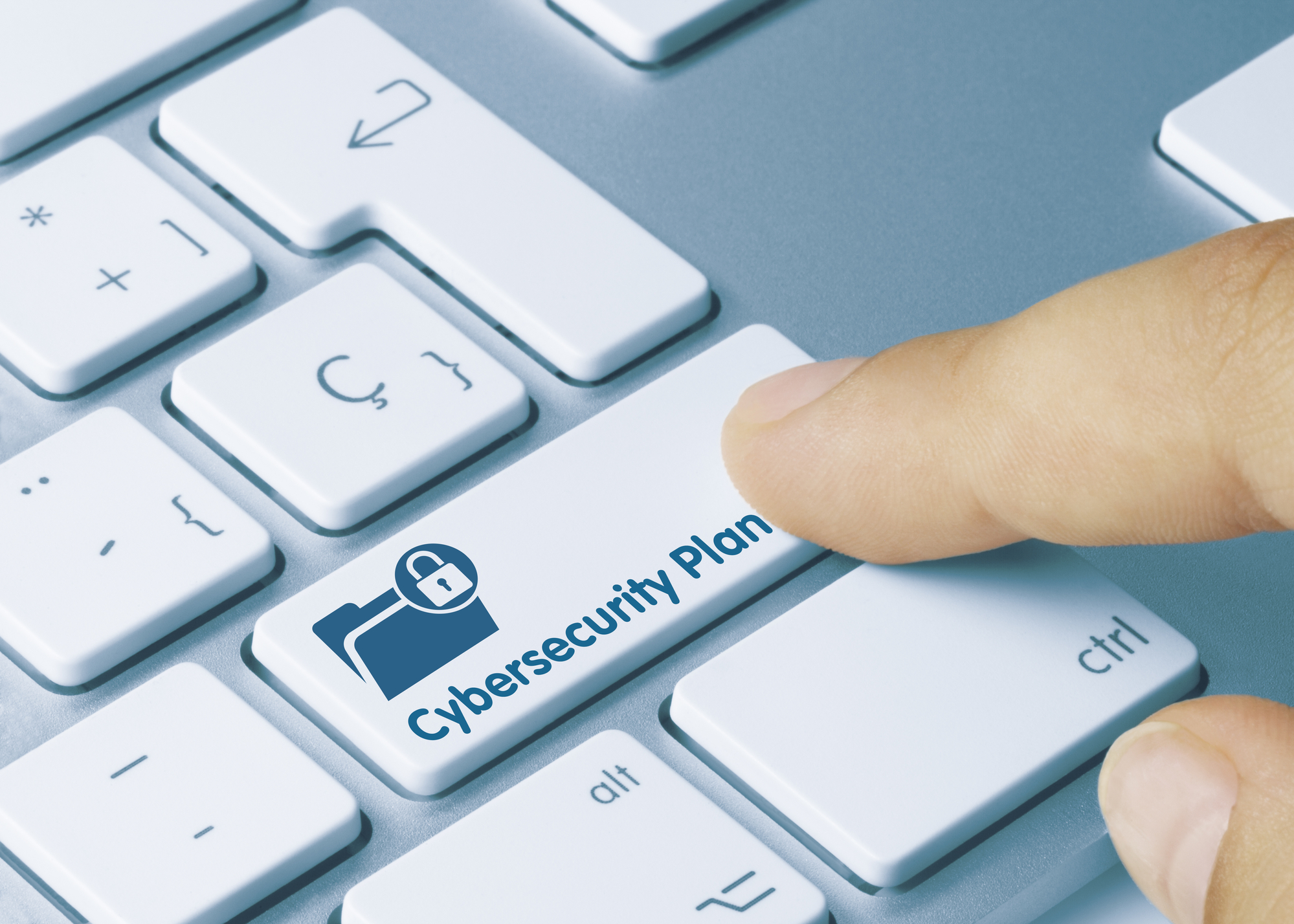 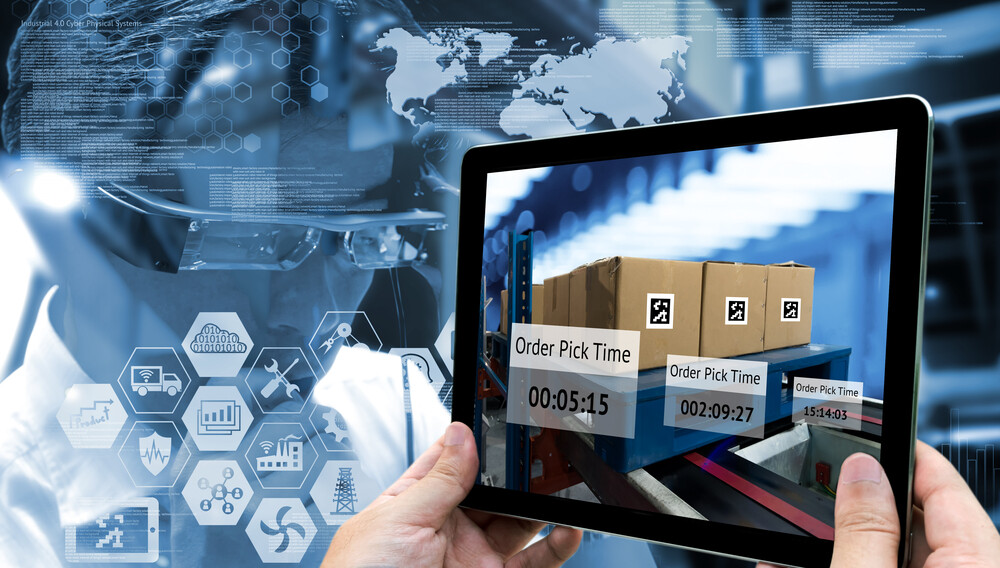 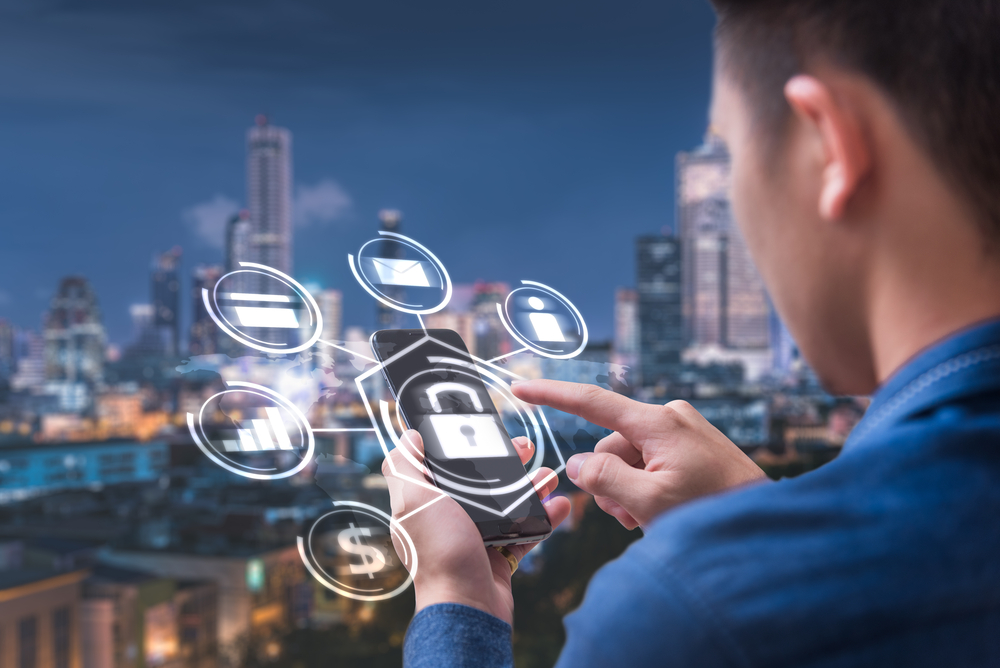