CIO Priorities for 2017 – Managing the Tech and Talent Challenges 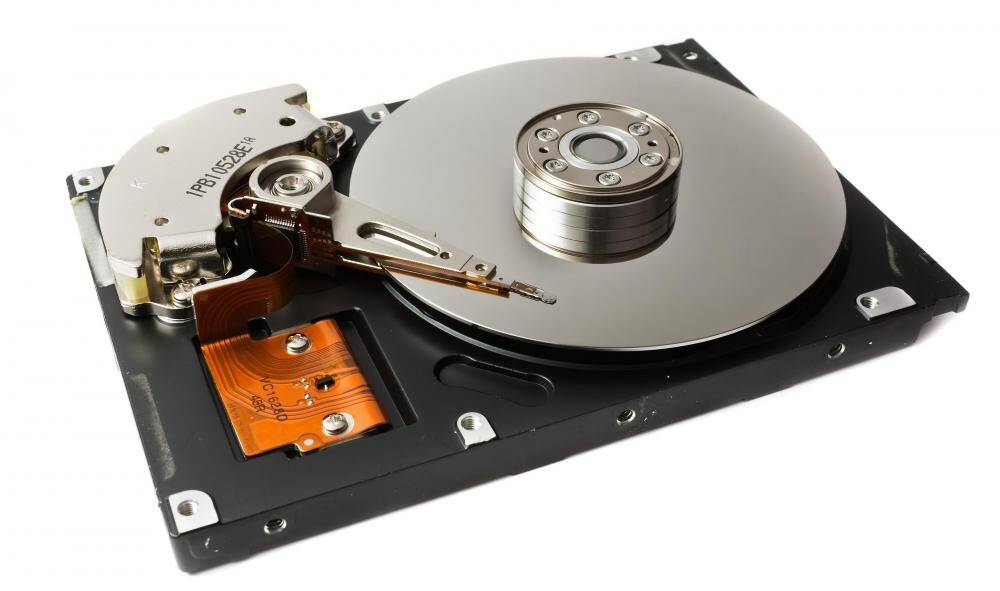 Perhaps no argument has stirred up more debate in the technology industry than the ongoing fight over flash and hard drive storage. The entire industry finds itself at a unique crossroads, where an established traditional product (hard disk) is threatened to be supplanted by the rival upstart (flash). Right now, the numbers favor hard disk storage.

Perhaps no argument has stirred up more debate in the technology industry than the ongoing fight over flash and hard drive storage. The entire industry finds itself at a unique crossroads, where an established traditional product (hard disk) is threatened to be supplanted by the rival upstart (flash). Right now, the numbers favor hard disk storage. In 2012, more than 500 million hard disk drives were shipped out compared to only around 40 million flash drives. Even so, the number of flash drives is only expected to grow over the coming years, with flash supporters predicting 239 million flash drives shipped every year by 2016. So who will win out in the battle of flash storage vs. hard drive? The answer requires an examination of each technology, their strengths and weaknesses, and what future trends show.

Basics of HDD and SSD

Hard disk drive (HDD) technology is likely the storage most people are familiar with. Hard disks have been around for almost as long as there have been computers. HDD features a spinning hard drive made of metal platters and magnetic coating, which stores data of pretty much any type. Flash or solid-state drive (SSD) technology is a relatively new storage option, though it may not be as new as some believe. The use of flash or flash-like technology stems all the way from the 1970s, with the idea really taking off in the 2000s. SSD works by storing data on flash memory chips that are all connected to each other. This data stays on the chips even if the device is not powered.

Pros and Cons of Hard Drives

As with any good debate, both sides like to praise their preferred technology’s strengths while pointing out the opposing side’s shortcomings. To better understand what the future may hold, it’s important to look at the pros and cons for both flash storage and hard drive. On the side of HDD, one of its main selling points is how cheap it is. Being an already established storage technology that’s been part of computers for decades, HDDs have become much cheaper to manufacture than any of the alternatives. At the same time, it’s much easier to find hard disk drives with larger capacities. High-end systems now typically come with hard drives of up to 4TB of capacity, something very rare among SSDs. The downsides to HDDs include having slower performance compared to solid-state drives. Hard disk drives also can only be made so small, so as computers get smaller and lighter, HDDs may not be as practical of a storage option.

Pros and Cons of Flash Storage

Solid-state drives have several notable advantages. Perhaps its most enticing strength is its better performance capabilities compared to HDDs, allowing for faster boot up times and file transfers since all the data on an SSD can be accessed at once. The fact that SSDs have no moving parts also makes them more durable, which means it’s usually safer option to store sensitive data. SSDs also make little to no noise and require less energy to run and keep cool. One of the biggest drawbacks of flash storage is simply how expensive it is to manufacture. When compared to hard disk drives, SSDs are pricey, which can have an impact on what budget-minded consumers choose. There are also capacity limitations on solid-state drives, with most drives topping out at only 1TB.

What the Future Holds

With these strengths and weaknesses in mind, predicting which technology will eventually come out on top is challenging. The biggest obstacle flash storage has to overcome is its expensive price tag. Supports of SSDs point out that the price has fallen in recent years, from around $3 per GB in 2005 to $0.67 per GB in 2012. That price is expected to continue its decline, but most experts say no matter how cheap it gets, flash storage will always be at least a little more expensive compared to hard drives.

So does that mean HDDs will win out? Perhaps the argument is best framed not by picking a winner but by picking a “best of both worlds” solution. Hybrid drives, which use both hard disk drives and solid-state drives, tends to combine the strengths of both options while minimizing their downsides. While still slower than SSDs, hybrid drives are still faster than HDDs, are less expensive than flash storage, and offer greater capacity.

It’s clear that no single solution will be perfect. The storage technology of choice will likely come down to what the storage is used for and where it’s intended to go. Both hard drive and flash storage have a lot going for them, so it will be up to businesses and individuals to use what they think is best for what they do and await new innovations for the future.