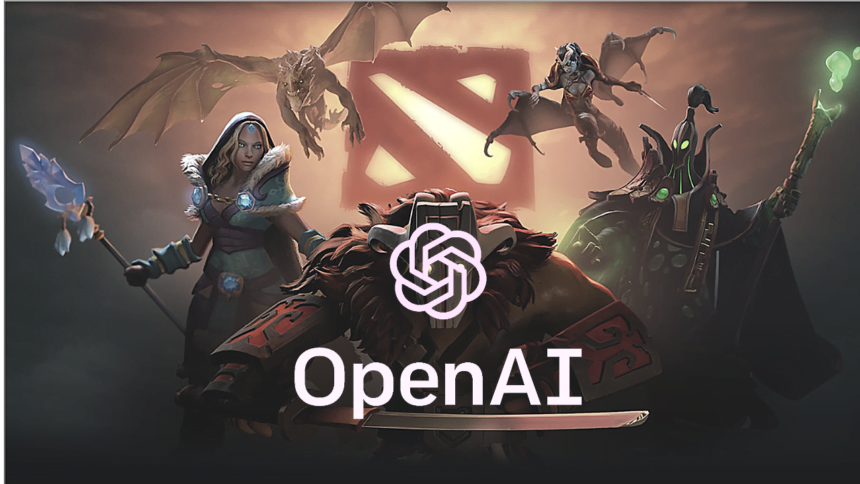 We learn from our mistakes, and artificial intelligence is the same. AI learns best when it is beaten.

Elon Musk has founded an AI lab that has developed a squad of AI bots to compete in the game of Dota 2 and some other games as well.

OpenAI is Transforming the Gaming Industry

Video games lack the intellectual reputation of chess and Go, but they are much harder for computers to compete in. 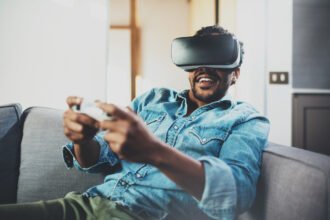 Zynga: A Big Data Company Masquerading as a Gaming Company

What does it take to succeed in Social Games?

At first, OpenAI five as the AI team is called beat the current reigning champions 2-0. There were some limitations as the hero pool was only 17 heroes, and each player or bot had their own courier (which is how the game looks today).

In the game one of a best of three series, straight after the picking phase, the AI estimated the chances of winning at 67.6%. This should not be a surprise, because AI has been invaluable to the gaming sector.

Most people wanted to bet on the game on the AI team. Unfortunately, sites like dota2betz weren’t around at that time. Nowadays, thanks to dota2betz, you can bet on all Dota 2 matches.

If there were odds, the AI would have been a heavy favorite.

When the first game started, the AI looked clueless in human eyes, but oh boy, were we wrong.

The AI was using buybacks and player ultra-aggressively when humans wouldn’t usually even consider doing that. At 18 minutes into the game, when the game looked even to everyone, the AI estimated their win probability at above 95%.

The game lasted 20 more minutes, the AI had a money advantage of 30k gold and won the game comfortably.

One of the developers said that AI is excellent at assessing if a fight is worth taking, and if it calculates that it is, it will go all in.

He added that, if you chose to engage in a fight against the AI, and it fights back, that probably means it has calculated that you are going to lose.

The second match started better for humans. The AI predicted a chance of winning of 60.8%, which is still bad for the humans, but a lot better than 67.6% from the last game.

Although that was a morale boost for the humans, just 5 minutes into the game, the AI publicly stated that it estimates the probability of winning to be above 80%. In standard human games, 5 minutes is nothing, but AI was already confident of winning.

By 9.5 minutes of the game, Open AI Five stated the win probability to be above 95%. Of course, reading that as a human player is discouraging, especially after seeing what happened in the first game, and that the AI is probably right.

At 15 minutes, the human team lost a barracks. And by 21 minutes, the game was over with the AI having an advantage of over 43k. Those were some unreal scenes of how much better the AI is than the reigning world champions.

The team captain Johan “N0tail” Sundstein noted that they probably would be able to beat the AI once in a total of five games and that they could comfortably start winning after 15 games.

He added that AI would probably become unbeatable at one point in the future. Their planning and execution are a lot better than from the humans in five vs. five fights and that there is a lot to learn from the AI.

OpenAI is Promising But Challenges Remain

Ultimately, we believe that OpenAI doesn’t have a goal of beating games. They want to learn and expand outside of games, into the real world. Currently, they are using OpenAI to make robotic hands a lot better, dexterous, and to have more human-like movements.

We can’t wait to see what OpenAI has in store for us in the future.

Zynga: A Big Data Company Masquerading as a Gaming Company

What does it take to succeed in Social Games?