Machine learning has readily improved the way we interact with the internet. One such example would be the spam filter which readily separates unwanted emails from an expansive list of received snippets. However, it is quite intriguing to understand the modus operandi involved in the functioning of these spam filters as segregating mails based on the user ID isn’t a plausible option. Moreover, most spams are directed from legit email IDs which are in turn hacked by a third party phishing body. Therefore, the only way to differentiate would be the email content which can be translated beforehand using Machine Learning.

This area of Business Intelligence is based on the caveats of self-learning— using automated structures to assess the data. On using the concepts of machine learning, we can create data model that can be extrapolated over the vicinities of unseen data. Few of the addressed areas include text translation, face recognition and even voice recognition— synonymous to the likes of Siri and Cortana. Moreover, the likes of self-driving automobiles from Tesla are also equipped with machine learning tools for recognizing traffic signs and even pedestrians.

Let us start with a simple machine requirement that will separate mangoes from peaches. For machine learning to materialize we need to create a digital image of the objects and classify them based on feature sets. This can be realized with a simple ‘hand written’ code. This code is then educated with inputs like color, shape and other metric which are involved in segregation. Once the code is powerful enough, it can extract the color and shape of the desired fruit.

The images are differentiated depending upon the spaces as both fruits occupy their own points in the chart. Therefore, if a new point is introduced within the map, the machine can easily segregate mango and peach, based on their predefined images, colors and shapes. This is what machine learning algorithm is all about at it has learned to differentiate from Data itself. Therefore, machine learning can also move into the realms of self-learning or even artificial intelligence.

That said, machine learning is also prone to mistakes in the initial stages. Errors are usually experienced when we have a new set of computed features, closer to the existing object classes. If we haven’t defined the new features earlier, the machine is bound to get confused. An example to that would be if the mango is out of shape and resembles a peach or the mango images aren’t in cohesion with each other, in terms of shape. Therefore, to minimize errors we need to add extra layers and classes— maximizing the focal points and therefore the overall accuracy of the algorithm.

Apart from manually coded categories, a machine can also make use of neural networks for leaning some of the features, all by itself. These networks work similar to the brain and comprise of artificial neurons for modelling data. There is a synaptic response as well with the network using different values as inputs. The featured output values can then be used an inputs to other artificial neurons.

Neural networks are the basis of self-learning machines and we can expect them to segregate peaches from mangoes by learning the traits from perceived images. 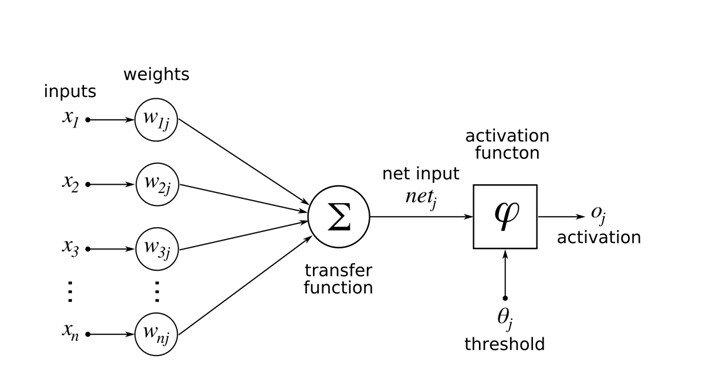 This is where Deep Learning comes to play as it defines the number of layers to the concerned neural network. In simpler words, we can term this as the depth of a given network. For a network to be exhaustive, we need to make it as deep as possible. More so, when in a neural network one the present layer learns from the predecessor and so on.

Even if a neural network is created and features are learnt, many aren’t put in real practice. One reason would be the lack of actual training examples. However, the most important pitfall would be the inability to generate higher level of computing power. This is where Big Data comes in handy as it helps the networks and Deep learning principles with naturally occurring training options and even offers computational power via business intelligence. 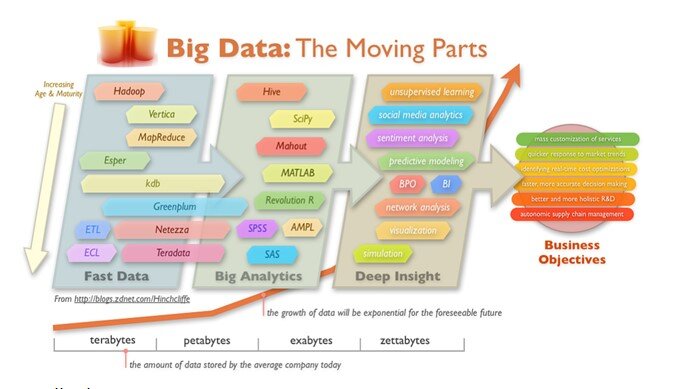 Deep Learning and Machine Learning are widely used in detecting malignant cells and even when it comes to medical scans. The accuracy of medical-oriented machine learning has now been improved by deep learning. One such example is Facebook which has now created something like the Siri for comprehending images in a better way.

Here are some of the more targeted approaches and uses of Machine Learning assisted by Deep Learning:

This is one form of predictive analysis which helps extract the sentiment behind the same based on the typing speeds and intensity of presses.

Although a diverse field, artificial intelligence can take a lot of cues from deep learning as the best AI models have put neural networks to use. One such example would be the Google DeepMind which has already been playing games on its own while outperforming the humans.

Deep Learning can help detect abnormal patterns and other anomalies in signals. This can be useful for nipping catastrophes in the bud and help avoid major system failures when it comes to high-end mobile app development.

Deep neural networks are usually preferred for detecting these anomalies as the input signal is usually reconstructed as the output and any changes within the journey is gauged and reported. If the network is very deep, we can avail better bits of information in a more refined manner.

Neural networks are usually capable of detecting failures beforehand even when they aren’t meant for failing the system. Server overloads and other erratic behaviors are easily detecting with the basics of deep learning.

Most of the organizational services have changed over the years— including IoTs, delivery systems, and even the micro services. While most teams are using different tools for comprehending the nature of services, Deep Learning is somewhat helpful in gauging the patterns and changing IT stacks.

Machine learning is the key to the future of Big Data and even Business Intelligence. Therefore, it is important to address the issues of neural networks with precision as they usually perform better than hand-coded machines. It won’t be long when machine learning will help initiate trivial jobs like updating Facebook and WhatsApp status or improve upon the existing technologies concerning personal assistants like Cortana, Siri and many more. Lastly, it all pans down to deep learning as increasing the depth of a network will only make it stronger.

Selecting the Right AI Business Model for Your Startup

Learn Why Doctors Look To Data To Increase Patient Engagement

Spectral Clustering Can Be A Game Changer—Here’s How