Context is a secret ingredient that separates facts from insights and provides clarity when you’re asking questions. Relevant facts and shifting conditions need to be accounted for when you run queries and dive into analytics challenges or data visualizations. A simple chart or diagram may be missing the rest of the picture. Business and economics offer plenty of examples, in part, because they have so many moving parts and different views of “reality” 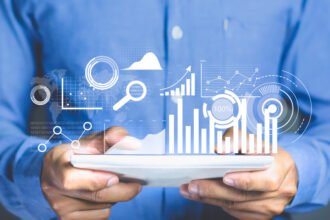 The Role of Analytics and BI in the Entertainment Industry

6 Ways To Raise Your Business Intelligence To The Next Level

One example is the run-up in gold prices that has news and economics clamoring about the “record high price of gold” – because it might not be  true.  Yes, the price-per-ounce has risen to $1200 over the past decade.  But thanks to personal income rising, the growth of middle-class buyers worldwide and other relevant data, gold is also more widely available and affordable than ever before.   Those facts also might affect interpretations of other facts.  Context emerges by looking at several sets of facts and using real-time data and analytics to deliver much more than single details – and see bigger picture issues more clearly.

Other key examples come from the editors at The Economist – long-time purveyors of weekly context – as they show how debt is made more relevant by looking at who has it, how much of it and how long it lasts. Personal mortgages and other debt totals 120 percent of individual income – so although smaller ratio than a few years ago at the peak of the economic bubble, total household debt shrank by $473 billion from March 2008 and June 30, 2010. That makes TRUE national debt including banks, companies and homes LOWER than in 2009.

Household debts have also been cut in Great Britain and other nations hit hard by economic shocks.  Replacing debts with savings has been the primary change. Although home mortgage represents a 4x multiplier of debt leverage, banks are at 10x leverage and governments could be as highly leveraged as 50-60x – specifics may not be known for years.

Your business, like the economy, is a moving picture – not a static image – and context helps you keep pace with a changing environment.

The Role of Analytics and BI in the Entertainment Industry 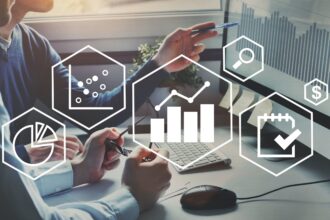 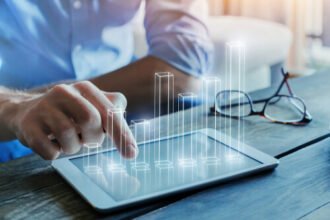 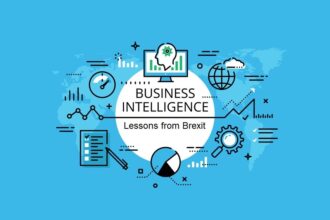