DataWeek/API World this past September earned my ink as an overall exceptional conference, and as a spotlight on big data company SiSense. I did not, however, cover any of the API companies in attendance, other than a brief mention. But one I found super interesting and compelling is Traitify.

DataWeek/API World this past September earned my ink as an overall exceptional conference, and as a spotlight on big data company SiSense. I did not, however, cover any of the API companies in attendance, other than a brief mention. But one I found super interesting and compelling is Traitify. 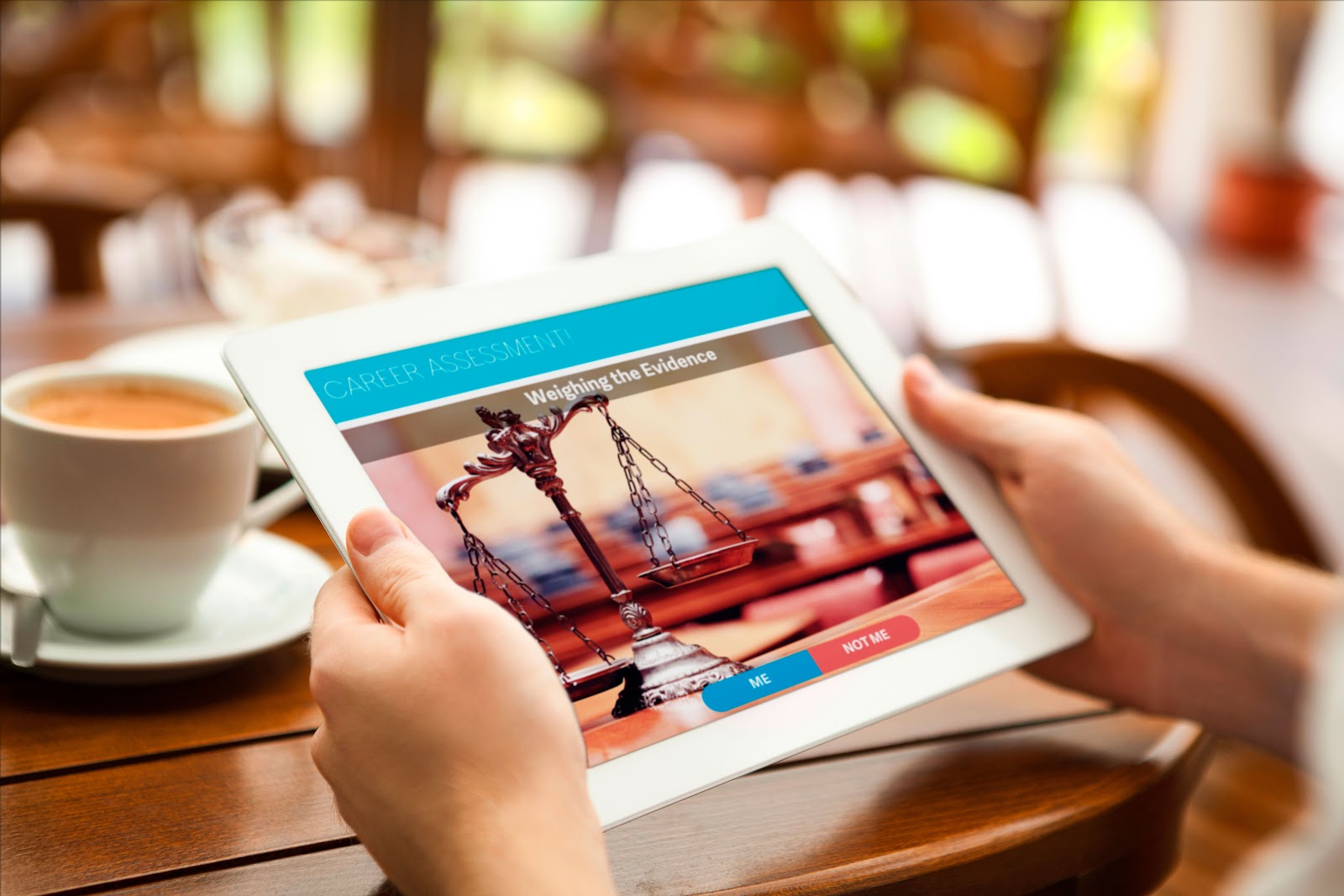 I sampled their showcase technology of personality profiling at the show, and have been getting friends to check it out ever since. It can be considered to be along the lines of the ColorCode Personality Science, Myers-Briggs, and similar offerings, but much much faster and easier to administer. As a matter of fact, it’s better if you aren’t over-thinking your survey answers to yield the most accurate results–the tool wants to capture your gut reaction. 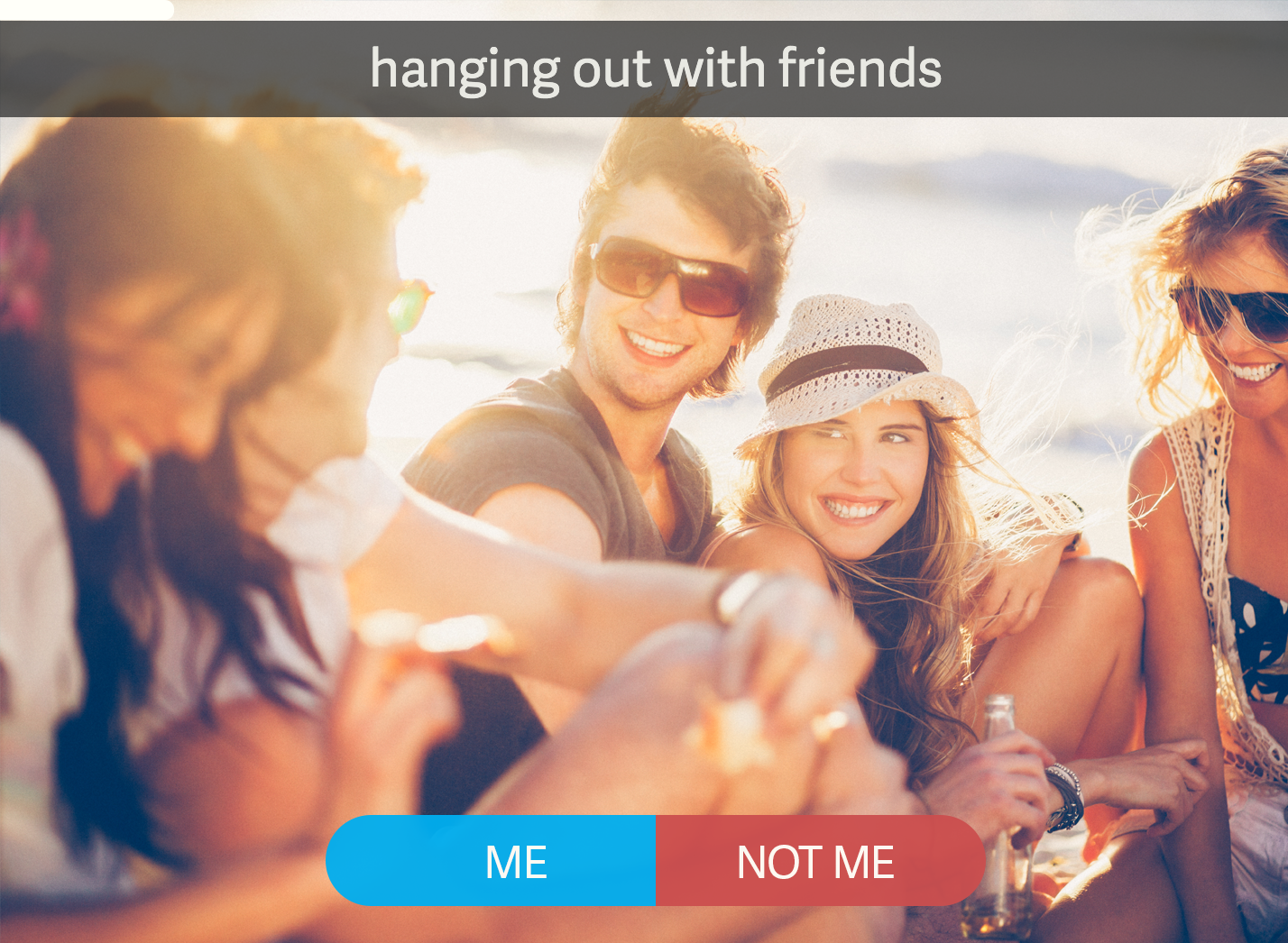 Their assessments are oriented around a phrase and an image and you simply select “Me” or “Not Me”. I found that sometimes the phrase felt right but the image didn’t, so I’d say “Not Me”.

All of Traitify’s technology is built in house. They have a staff of three psychoanalysts and therapists, and four additional advisors, all who’ve built all the assessments and the “traiting” of the personality types. These concepts are then tested and refined, and given to thei team of programmers who build the data processing engine. Traitify is getting over a 90 percent validity level when their assessments are checked against the people being tested.

You can launch a career assessment from their homepage. My own anecdotal evidence is that the results are super accurate. Ultimately, what Traitify wants is to get you to use their API in your own applications, and it takes a wee bit of out-of-the-box thinking to realize just how useful this kind of information can be.

Diving into the deep end of what is going on behind the scenes, the Traitify backend is written in Java. The API is REST, which you can integrate directly with or use one of the client libraries for: Curl, Ruby, Node.js, .Net, Java, Python, and PHP.

At first I was bummed there is no client library for the GO language, but to be honest, REST+JSON is a piece of cake in GO, so I don’t even know that you’d need one. Regardless, it seems you are well covered to make use the of the API. Traitify is hosting on AWS and making use of a variety of database technologies such as PostgreSQL, Redis and Redshift in conjunction with technologies like ElastiCache to account for speed and scalability.

You can check things out as well as sign up at developer.traitify.com, and will get a unique license key.

They currently have a few hundred developers working on products and a few larger companies that are closing in on releases. However, since the tech was just recently released to the public, nothing is available yet. I’m told by the team, that will change early in 2015. That said, Monster.com has been using a white label of their first product, before they rebranded as Traitify, for some time now. One vendor early release I looked at, (distantly.ratetourguides.com), attempts to match you up with travel destinations, activities and buddies. It accurately portrayed the things I like to do and had some suggestions, it was an interesting concept, and gave me a lot of other ideas.

Your results are anonymized and stored with Traitify, you can also store your data locally as well. Your agreement with your customer over that information is between you and them; Traitify doesn’t have anything distinguishing about it other than it came through your license key. That data, over time, has incredible potential with regard to marketing, trending and forecast analysis.

From clothes, to gadgets, to vacations to events, and the media you consume, are all an advantage to a consumer. It goes beyond even the raw kind of search history and ad suggestions that search engines like Google and Bing provide, because it will also take into account your personal tastes. It is so annoying, for example, that after I do a search for the “Pretty Little Liars” books for my daughter that I’m getting a ton of ad suggestions based on that search. 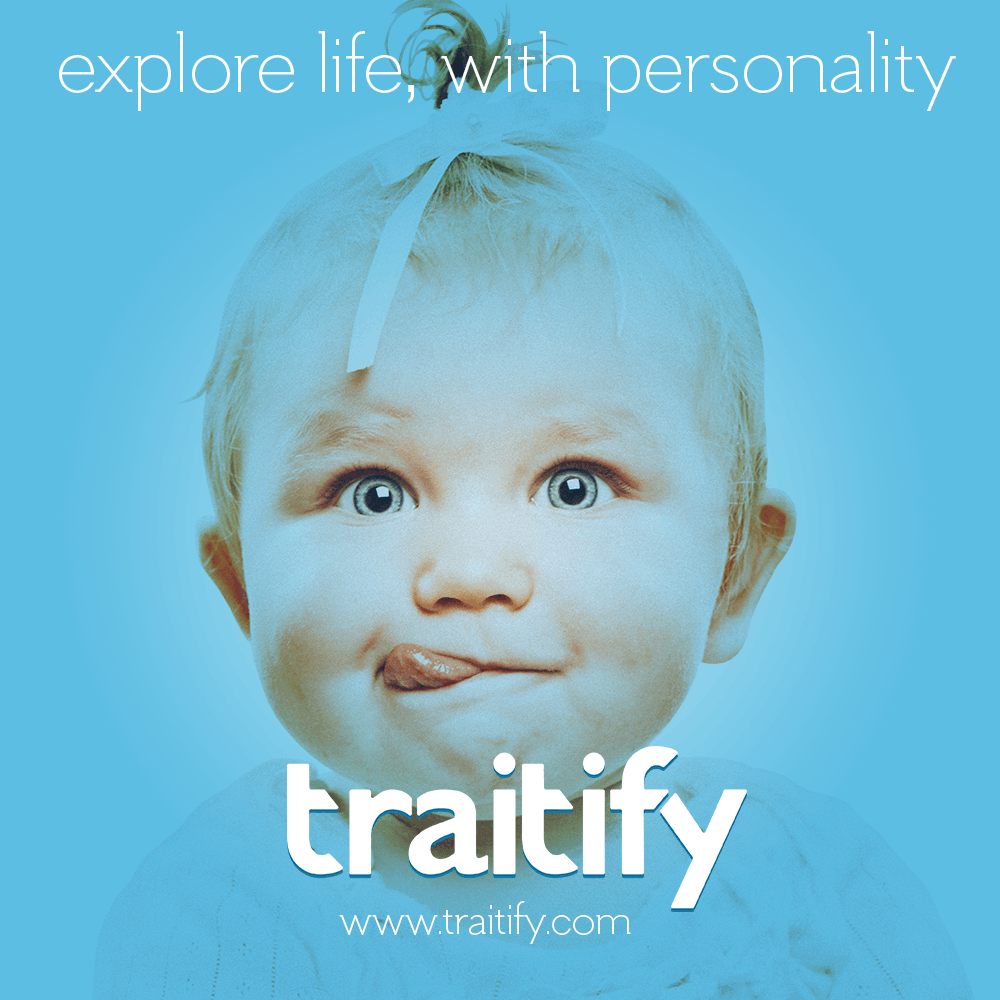 The pricing model on the API calls is interesting. You are charged $.50 per assessment. There is tier pricing so that can come down to $.30 per assessment. This seems totally reasonable, but it also means you better have a revenue model associated with it or you could end up with a really big bill without realizing it.

There is a lot of fun and interesting things to be done here. In the front, is understanding that personality is an essential aspect of all parts of the internet. You can put various types of personality assessments in to verticals to really tailor those results. After that, you’ve got your data that you can use BI tools on to really understand your markets and eyeballs in a way that really isn’t possible with just raw search results.