(This post was written by Peter Knoblock, a senior analyst at Collective Intellect)

(This post was written by Peter Knoblock, a senior analyst at Collective Intellect)

Social Media is relatively new and by default, people can implement old methodologies into trying to interpret this type of information. Social Media data is qualitative data, not quantitative. A common mistake is people try to turn social media data into quantitative information. The most common trend is focusing primarily on what is positive and what is negative. While positive and negative sentiment can provide insight as to how a specific brand or service is doing, it’s only one piece of the puzzle and really is not the big picture. Simply, you wouldn’t look at the scoreboard at half-time and call it a win, would you? There’s the second half and a lot more can come into play than just +’s and –‘s. 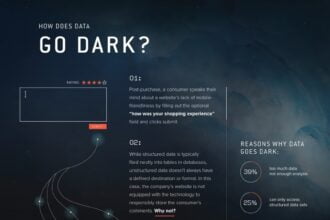 Emotions: The Next (but not new) Frontier in Artificial Intelligence & Cognitive Computing

Is this data alive through deep learning and intelligence?

As one looks at this type of information, it’s important to answer the questions: what is driving positive comments and what is driving negative comments? What are the themes surrounding the conversation? What types of terms keep showing up in conversation? What types of events or statements drove an increase in activity? Simply, what the heck are people talking about?

For example, a company is performing poorly in its marketplace and is continuing to lose market share. Management has based their performance on sentiment and from the looks of their positive sentiment; one would think they were performing above average. However, several elements come into play.

Yes, the company has above average positive sentiment. This could be a result of authors agreeing with another’s opinion (i.e ReTweet). Or some posts could be promotions, campaigns, etc. with positive verbiage included in the post. But, it’s not really telling the story. What are people actually saying about the promotions? Are there any promotions and if so, are they valid or SPAM?

It’s important to take the correct approach while interpreting social media. As mentioned in the example above, folks are just looking at one area of focus. Well, it’s time to get down and dirty with the data.

Next, take a look at some terms. Are any words showing up significantly more than others? Think about these terms too. Look for relevant terms. An example of a relevant term could be ‘find’. The word ‘find’ could lead to the fact that consumers can’t find your specific product in stores (i.e. “I looked in that specific department and they were located on the bottom shelf in the corner. They were very hard to find!”)

Using themes and terms within your data can give you insight as to what is working and what isn’t working from a product or service perspective. It can also provide insight as to possible or potential problems within your product / service. ‘Broke’ could lead to a faulty production piece or ‘stupid’ could lead to an advertising campaign gone wrong.

If you haven’t become ‘one with the data’ yet, look at activity and see if there are days where activity is above normal or below normal. What days did activity spike and what did people say on those days? As an example; coupled with the term example ‘stupid’ above, a large spike in volume may coincide with that term leading to a TV commercial just launched. After a little more investigating it could be concluded that a TV commercial came across as ‘stupid’ to the target market and the commercial would be quickly removed it from circulation. Other spikes in activity can include promotions which can spread like wildfire and is great word-of-mouth advertising.

Last but not least, social media should not be your only source of information you need to look at when measuring the success of your initiative. Social Media is only one piece, while other pieces such as call center transcripts, survey verbatims, emails, etc. can complete the Market Research piece of the pie.

Peter has 7 years of Market Research experience and has worked in multiple industries including Automotive, Electric Utility, Telecommunications, Restaurant, Retail, Media & Entertainment, Banking & Consumer Packaged Goods, Electro-Magnetic Compatibility and Internet Marketing. Additionally, he has found time to do a little hiking with his sidekick Wyatt. 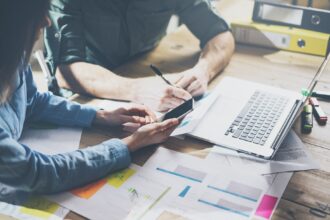 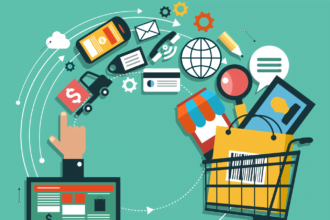 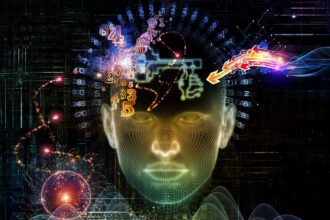 Emotions: The Next (but not new) Frontier in Artificial Intelligence & Cognitive Computing