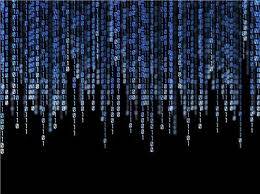 How to Solve Data Fragmentation, or Why to Invest in a Distributed Data Warehouse City Dwelling in Singapore It is not simply a matter of city planning in the traditional sense. The very rhythm of Singapore is based on a marvelously efficient data collection process, which feeds the continuous refinement of urban planning. The Singaporean approach to analytical design contains important lessons, as statistics from the United Nations suggest 70 percent of the world’s population will live in cities by 2050. This kind of growth will put immense pressure on urban infrastructures, many of which are already archaic and crumbling. The cultures of the Southeast Asian region have historically fueled many of the world’s innovations. Many of these advances are the result of the complex interactions between cultures and technology. As we move more deeply into the 21st century, the technology law of accelerating returns is more evident in Asia than in Europe or America. The rate of change in the way people live is increasing at an exponential rate each year in Asia. Against this backdrop of continuous change driven by data collection technology, Singapore has implemented restoration of green space with astounding results. 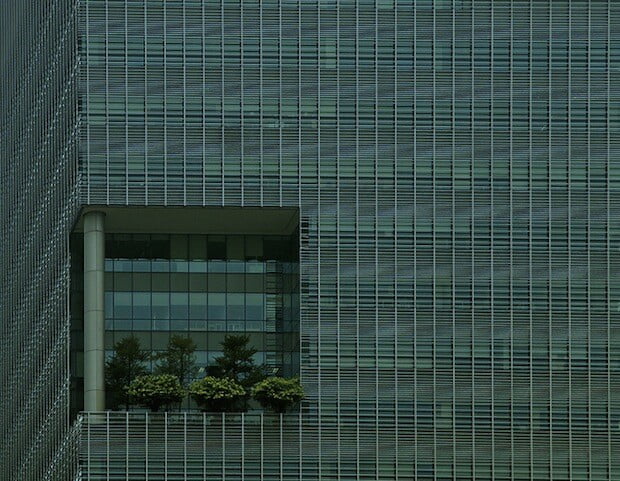 Proportionate Green Space Design Since I first visited Singapore around 1994, the population has grown to slightly more than five million, almost double what it was in the early nineties. In that same period, the greenspace — as defined by parks, mini-gardens, and rooftop green gardens — has increased to nearly half of the surface space of the city. This astute use of data to drive the city’s greening is the analytical portion of 10-year development program managed by the country’s National Parks Board. Led by Mr. Lim Eng Hwee, the deputy chief executive for planning at the Urban Redevelopment Authority, the city has set aside close to 10 percent of the total land area in Singapore for parks and nature reserves, to correspond with future development and population growth. Measuring Biodiversity In another impressive display of art and data sensibility, Singapore pioneered the City Biodiversity Index, a statistical calculation used for optimizing the ratio of green space to buildings and population density. As a testament to the poetry of this analytical model, 28 other major cities around the world have adopted it. London was among the first to adopt the The City Biodiversity Index, which helped improve the impression of this oldest of Northern European cities as experienced by attendees of the 2012 Olympics. My travels to London this summer revealed a city with a renewed and quantifiable emphasis on livable urban space. During my journey from London to the beautiful town of Harpenden to visit the grounds of Ashridge, I realized how much of England had been originally designed to showcase natural green space. The staff at Ashridge have true appreciation for how green design transforms the very nature of work. It struck me that data-driven emphasis on greening inspired by Singapore’s Index simply returned London to its own long legacy of harmonious design. 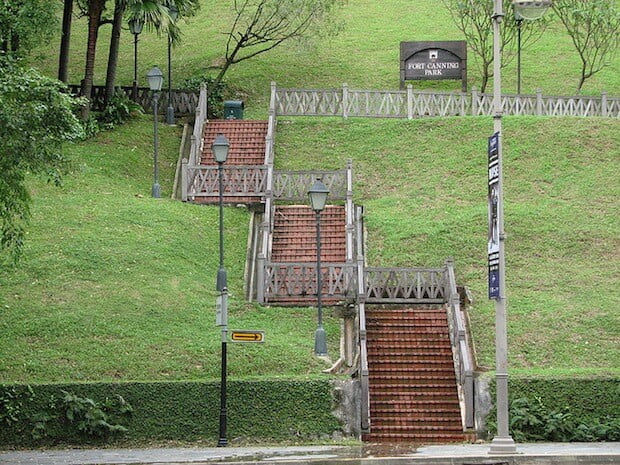 Singapore Provides a Roadmap Statistical approaches to green space planning could be the future of quantifying proper land use, instead of political favors to developers that often end in inefficient, monstrous design. Instead of emphasizing metrics promoting square feet of office space, maybe the answer is to require developers to develop green space in correlation with office space built. It’s difficult to argue against this, given Singapore’s GDP per square foot of green space. By Roger Wood – Founder of the (ART+DATA) Institute in San Francisco, California Images via _foam, vil.sandi and ThisParticularGreg This article originally appeared on the sustainable cities website This Big City.