Hold on a second. Are you super sure you want to import your contact information for your friends into a service that won’t let you get it out? 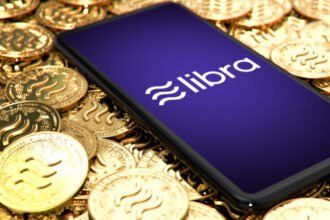 How Big Data Analytics Reveal Your Most Intimate Secrets

Hold on a second. Are you super sure you want to import your contact information for your friends into a service that won’t let you get it out?

Facebook allows users to download their personal information (photos, profile info, etc) but has been fiercely protective of the social graph (you can’t download friends, etc). The downloaded data arrives in a .zip file – hardly a serious attempt to interoperate using modern APIs. In contrast, Google has taken an aggressively open posture with respect to the social graph, calling Facebook’s policy “data protectionism.”

The economic logic behind these positions is a straightforward application of Metcalf’s law, which states that the value of a network is the square of the number of nodes in the network*.  A corollary to Metcalf’s law is that when two networks connect or interoperate the smaller network benefits more than the larger network does. If network A has 10 users then according to Metcalf’s law its “value” is 100 (10*10).   If network B has 20 users than it’s value is 400 (20*20). If they interoperate, network A gains 400 in value but network B only gains 100 in value. Interoperating is generally good for end users, but assuming the two networks are directly competitive – one’s gain is the other’s loss – the larger network loses.

A similar network interoperability battle happened last decade among Instant Messaging networks. AIM was the dominant network for many years and refused to interoperate with other networks. Google Chat adopted open standards (Jabber) and MSN and Yahoo were much more open to interoperating. Eventually this battle ended in a wimper — AIM never generated much revenue, and capitulated to aggregators and openness.  (Capitulating was probably a big mistake – they had the opportunity to be as financially successful as Skype or Tencent).

Google might very well genuinely believe in openness. But it is also strategically wise for them to be open in layers that are not strategic (mobile OS, social graph, Google docs) while remaining closed in layers that are strategic (search ranking algorithm, virtually all of their advertising services).

When Google releases their long-awaited new social network, Google Me, expect an emphasis on openness. This could create a rich ecosystem around their social platform that could put pressure Facebook to interoperate. True interoperability would be great for startups, innovation, and – most importantly – end users.

* Metcalf’s law assumes that every node is connected to every node and each connection is equally valuable. Real world networks are normally not like this. In particular, social networks are much more clustered and therefore have somewhere between linear and exponential utility growth with each additional user. 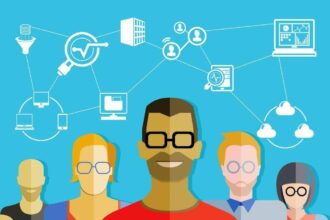