When the telephone was invented the first networks were private, typically between rich individuals and their industrial interests.  Pretty quickly, though, people wanted to be able to talk to each other without the need to worry about multiple networks and, of course, we regard this as a basic requirement of any telephony solution today.

When the telephone was invented the first networks were private, typically between rich individuals and their industrial interests.  Pretty quickly, though, people wanted to be able to talk to each other without the need to worry about multiple networks and, of course, we regard this as a basic requirement of any telephony solution today.

Similarly, when mobile networks were popularised, there were many attempts to increase subscriber numbers on individual networks by offering incentives to have family and friends connect through the same provider.  Those days are ending as people take advantage of ongoing commoditisation and the real cost of mobile phone calls becomes less significant. 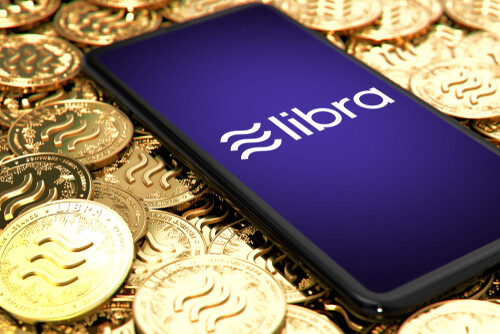 How Big Data Analytics Reveal Your Most Intimate Secrets

Social networks have offered something truly new, the ability to communicate information seamlessly between groups and individuals.  MySpace, Facebook and LinkedIn have captured our imaginations as they’ve become a platform for sharing messages, rich media and even sophisticated games, collaboration tools as well as real time messaging and voice or video calls.  The products are increasingly becoming part of mainstream communications and look more like networks than online tools.  As such, they are facing the same stability, security and connectivity pressures that other commercial communications providers have to deal with.

If history is any guide, it is not the platform that makes them compelling, it is the ability to connect to others.  It is the network that attracts as much as any individual features.  Therefore it is worth asking: how long will the public accept private or isolated social networks?  How long before they demand that they be interconnected?

The alliance between Facebook and Skype is interesting because it completes the picture of the social network as a communications solution.  It is also one of the first examples where a social network (Facebook) has allowed another network (Skype) to manage “friends” across network boundaries.  In the next few years there will be a push to make this the norm rather than an exception.  You will be able to “friend” someone’s Facebook profile from your LinkedIn account, contact a Google+ user directly from Skype and so on.  This is no different to making a call across phone networks.  If Facebook want their use of a calling platform to be anything more than a toy then this is inevitable and any networks resisting will be abandoned by their members.

Such a move, though, is a threat to the value of social networks.  Exclusivity and barriers ensure that the content generated remains exclusive to the network.  Facebook and LinkedIn run the risk of losing some of their inherent value when user information is open across networks.  There is also the potential for smaller players, such as Plaxo and MySpace, to get a second bite at popularity when the size of the network is less of an impediment (think about the role of niche phone companies today).

Reluctance by members to have their content completely tied-up on a platform is already something that both Google and Facebook have tried to assuage by providing services to allow users to download all of their data themselves through Google Takeout and Facebook’s user data download feature (under account settings).  Given that this does nothing more than provide a local backup, this will not quell the demands to open the networks up.

Investors increasingly realise that the value of a business is in the information that it holds and the level of exclusivity of that content.  Think of the data that Amazon holds about the buying habits of their customers or the music preferences that Apple tracks through iTunes.  As telephone networks have become increasingly commoditised, much of their value and premium has diminished and so it could be with the social networks unless they can find a way to allow their networks to open up without losing the premium and exclusive information that they track about you and me. 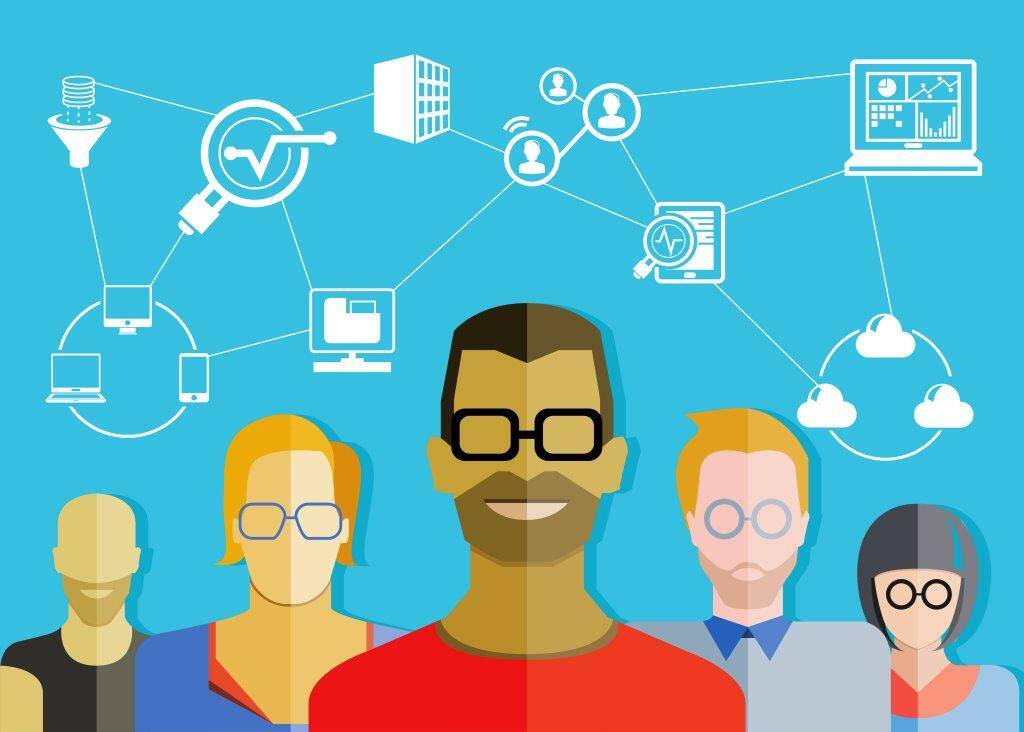