Using data analytics for renewable energy is a powerful option, and IBM is helping to explain why this is so important. Here's how. 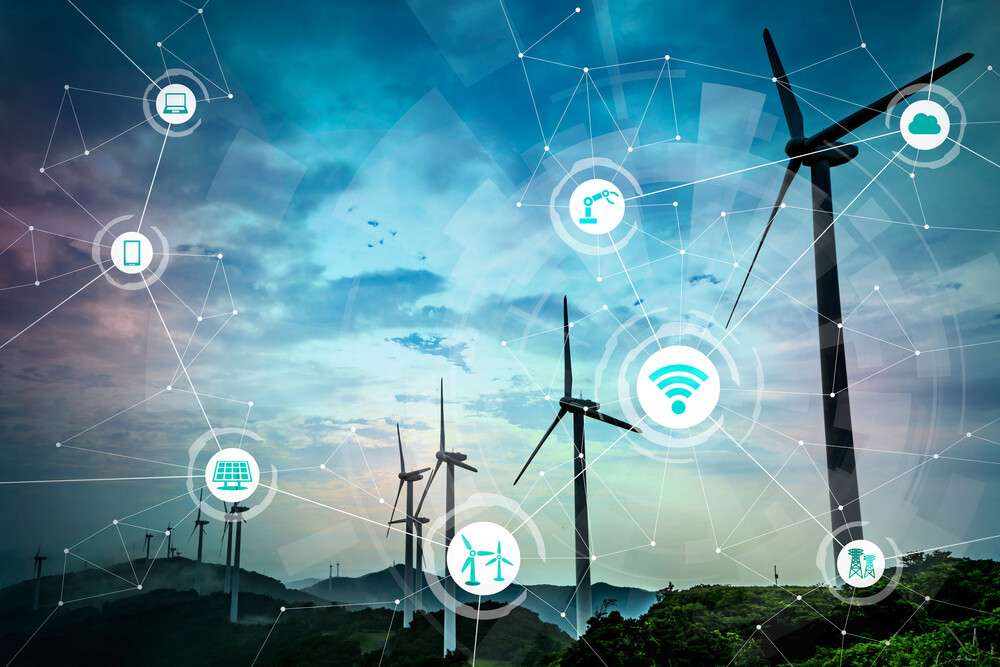 Big data is playing a surprisingly important role in the evolution of renewable energy. IBM recently published a fascinating paper on the applications of big data for solar and other green energy sources. Other researchers around the world are also talking about the role of data analytics in this dynamic, growing field.

We have heard experts all over the world talk about the benefits of big data in renewable energy. Here are some of their findings.

One expert from Spain that is working on new data analytics solutions for renewable energy is named Aristotle. What better name than that of one of the world’s greatest philosophers? One of the greatest challenges facing modern society is turning the page on current energy models. Better distribution, cost savings, technical improvements and, above all, the optimization of resources are some of the spaces that are opened up thanks to new technologies.

Green Tech Media also shows that big data is playing a key role in renewable energy. This is especially true with wind energy.

Natural Solar has also made massive advances in Australia. They have recently announced the country’s first solar battery initiative within NDIS housing. This wouldn’t have been possible without big data technology.

Big data is also being used to develop better renewable energy technology in Germany. Kaiserwetter, a German data analytics firm that specializes in managing wind farms, has developed a pioneering system that combines several digital technologies that are making headway. They rely on the “Internet of Things”, the deployment of sensors, Big Data analysis techniques, as well as a digital infrastructure centralized in cloud computing. This cocktail of innovations applied to the world of energy has taken a name, EnerTech, which is intended to “look for innovative solutions to optimize the management of renewable assets and efficiency of companies in the energy sector,” said in statements to this newspaper Hanno Schoklitsch, CEO of the German firm.

The energy sector is under review. The advocates of the “green” model are relying on climate change and increased competition from the renewable market to find new ways to increase production capacity and efficiency. And, above all, consumption, which is still minority, although on the rise. According to data from the Association of Renewable Energy Companies (APPA), this sector contributed some 8,256 million euros to the Spanish gross domestic product and invested in technological innovation some 230 million in 2015, but producers show that renewable energy as a whole “continue to stagnate in Spain.

But how can the “Internet of Things” contribute to energy efficiency? For Schoklitsch, the current situation in which it finds itself is very ambitious: “The energy transition is the greatest IT project of all time and also opens the doors to new business areas. Digital innovations hold great potential for redefining the operation of production units and the return on assets.

Transferring this technological concept to the field of renewables makes it possible to “connect supply with demand, make optimum use of scarce resources and achieve lower prices through efficient processes”. Usually, when we talk about a hyperconnected world where countless sensors are deployed that obtain information in real time, the fear of being pirated intervenes.

In fact, in just four years cyberattacks on critical infrastructures have risen 1900%. In Spain alone, during the first months of the year up to 50 cyberattack incidents were prevented against sectors considered essential for the functioning of the State. Faced with the possible risk of being hacked, Schoklitsch defends that there is a “high degree of security” and that all the data is stored in a Tier IV data server CPD (Data Processing Center) – a classification that guarantees to face the worst technical incidents without ever interrupting the availability of the servers. Located in Germany, it is protected “against manipulation” and “has data security levels well above the international average”.

In a global context in which more and more energy is being consumed, the most advanced countries are looking for new alternatives to meet the demands. Most forecasts indicate that it is going to increase. Big data is going to be essential to help them meet those demands.

A World Energy Outlook report concludes that global wind energy capacity will increase between 2014 (762 TWh) and 2020 by 85% to about 1,400 TWh. Between 2020 and 2025, it will increase again by 43%, reaching almost 2,000 TWh. According to the agreement of the Paris climate summit (COP21), more than 170 countries have shown their commitment to reducing the impact of global warming but it sounds like little. Big data is going to be key to meeting these demands.

“We are forced to develop new forms of clean energy production, to adapt networks and infrastructures, and to increase energy efficiency in production and consumption, in order to reduce energy consumption and the use of fossil fuels in a sustainable way,” says Schoklitsch, who believes that in the future it is expected the disappearance of energy models based on subsidies and increased competition between companies to develop new renewable projects.”

In this way, we are on the right path that will lead us to produce electricity from renewable energies at competitive prices. In order to achieve this longed-for future, he is convinced that European countries today want to move towards a more competitive future.

Matt James is a veteran marketer & tech geek that has helped many large brands increase their online footprint. He specializes in influencer outreach and business growth.

View all posts by Matt James