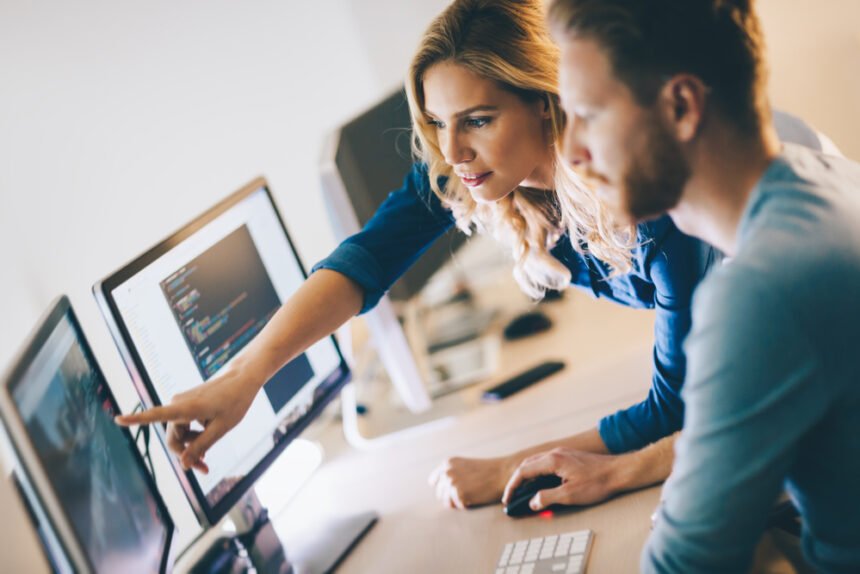 Artificial intelligence has become a lot more important for many industries. There are a lot of companies that use AI technology to streamline certain functions, bolster productivity, fight cybersecurity threats and forecast trends.

The market for AI technology is going to continue to grow as more companies discover the benefits it provides. In November, Garter published a study that found companies around the world will spend $62 billion on AI technology. This is a great opportunity for software publishers that have a knack for creating quality AI programs.

Unfortunately, this can be difficult. Companies need to understand the needs of customers purchasing AI solutions. In order to meet their expectations, they must use the right software. Fortunately, a growing number of software publishers are creating great applications that help their customers capitalize off of the wonders of AI technology.

Unfortunately, new AI software has the possibility of being infected with bugs, just like any other application. It requires extensive testing to ensure that it works appropriately.

Testing is an integral part of software development. Not only does it ensure the product is bug-free, but it also provides valuable information about how well the product solves the problem for which it was written. This is even more important when developing AI software applications, because they often use machine learning technology to improve their functions over time. They can get worse at performing certain tasks if the machine learning algorithms are not tested properly.

There are many types of testing, some more specialized than others, so this article will briefly overview different types.

One of the fundamentals of software testing is ad hoc testing. This type of testing is done at any point in the development process when deemed necessary by either a developer or an analyst.

These tests are typically created on the spot to test hypotheses about certain parts of the code, such as whether or not one section can handle more users than another. This is one of the most important testing guidelines AI software developers need to follow. They are often documented after they have been performed for future reference.

The first test to perform on any code is a unit test. This type of test focuses on individual units within a program and verifies that they work as expected. The unit can be anything from a simple function to a complex class with many methods and properties.

These tests check that each piece works individually and then run through several usage scenarios to make sure everything still works properly when all elements are used together.

Unit testing is a great way to find bugs early in the software development cycle. In addition, it provides a growing suite of regression tests that can be run throughout development to make sure nothing was broken during implementation changes.

This is one of the most popular testing methods for companies creating AI applications. AI programs are usually built piece by piece, which means that it is necessary to test these elements independently.

The next level up from unit testing is integration testing. This type of test focuses on larger chunks of code, often individual classes or modules within classes, ensuring they all cooperate when used together as expected.

Integration testing typically occurs after basic unit tests have been completed successfully to make specific higher-level components still work correctly with each other. In addition, these tests check individual parts and how those parts fit together into the larger system to ensure everything works well at the interface between units (i.e., how the units talk to each other).

The next step up from unit and integration software testing is functional testing. While these tests are given the same name outside of software development, for our purposes, we will call them functional tests rather than system tests because this type focuses on how well a program satisfies its requirements rather than how well the program works in general.

Functional tests are typically created by business analysts or users who use the product as if they were its target audience to ensure it does what they expect. These test cases are incredibly valuable when used throughout development because they provide real-time feedback about whether or not the program meets the user’s needs. In addition, it gives a clear view of potential problems before the product reaches them.

If you are creating an AI application that relies heavily on machine learning technology, it is prudent to see how it performs over an extended period of time. The software needs to be trained with enough use.

Another type of functional testing is load testing, which focuses on how well a program can perform with varying numbers of users or other amounts of work. This type of test simulates low-, medium- and high-load scenarios (determined by the analyst) to see which types cause bottlenecks in the system.

These tests are often run during development but may also be scheduled for times when it’s convenient for users who will ultimately use the product this way.

A smoke test is a quick check that verifies whether or not an application starts up properly after being installed onto a machine, usually performed at pre-defined stages throughout development to make sure new additions to the code don’t break anything.

An acceptance test is a functional test created by the actual users of the program to ensure it meets their needs and can be used as one type of functional test on this list. Often, business analysts work with end-users to create these tests during the planning stages before writing any code.

Performing web scraping with Java is a great way to gather data that is useful for an acceptance test. What is web scraping and how can it help? By collecting data that shows user experience, business analysts can analyze real world scenarios. As a result, these tests are valuable because they are written based on what real users need rather than what developers think they need.

Like the smoke test mentioned above, a sanity test is used to ensure an application starts up properly after being installed onto a machine. These tests are typically performed at pre-defined stages throughout development but tend to be less formal than smoke tests because they do not verify that all requirements are met. Instead, these tests check if anything breaks when upgrading versions.

Artificial intelligence software has evolved in recent years. It has helped many companies develop a competitive edge. Companies need to make sure the software is rigorously tested when creating these programs.

Although there are many different types of testing when you are creating AI software, these ten tend to be the most common and relevant for project stakeholders. Of course, depending on the type of product being created, the specific functions that need to be tested will likely change, but those listed here can serve as a good starting point from which to build more functional tests as necessary. 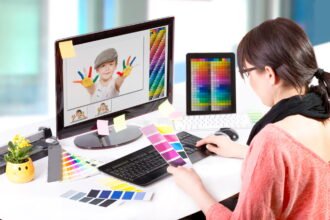