The Significance Of Data Optimization Solutions For Modern Enterprises

Understanding The Role Of Data In Recruiting GDPR Experts

How Data Security Remains More Than Just About IT Safeguards

The data security challenges brands face is growing by the day. Here are the factors they must address to protect their reputation and meet compliance targets. 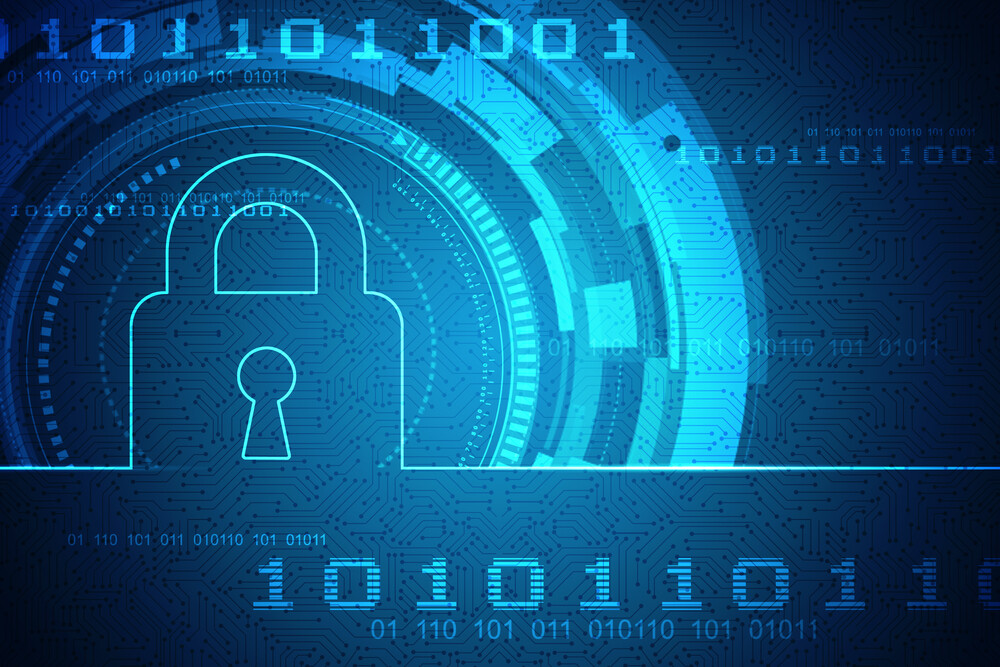 While the internet has transformed the business world for the better, it has also created a host of new issues for organizations to consider.

Having an online presence has become a fundamental for many companies, but even establishing a website brings with it a host of potential issues. For example, you may need support on something as straightforward as design, while there is also the question of whether it would be suitable to support it with some social media accounts.

However, one absolutely essential issue that businesses have to address when running a website is how both company and consumer data will be properly protected. Addressing the matter is imperative and that means taking a host of actions to prevent precious or sensitive information from falling into the wrong hands.

A range of tactics

This can mean different things in different sectors. With banks, for example, it includes using a range of methods including card readers that are compatible with smartphones and tablets to ensure that any payments remain secure. The online casino industry is also a sector which needs to take the issue of security seriously, with such sites using a range of encryption protocols to ensure an individual’s money is secured when purchasing casino credits online. In addition, Apple also operates two-factor authentication on its Apple IDs, a system which is designed to ensure that only the holder of the account can login even if someone else knows their password. The concept means accounts can only be accessed on devices which are trusted and, when people want to sign into a new one, they have to provide a password and a verification code.

In addition, many people are taking new approaches to the issue and are even coming around to the idea of sharing biometric data with businesses in order to boost their online security. A study by Unisys revealed that 51 percent of Europeans would be happy to use such information to be more secure while on the web. A third also said they would be open to doing it to access government or banking services.

While it is encouraging to see new approaches to security being considered by consumers and many sectors taking a range of steps to keep information safe, a new study has provided a reminder that IT security is about much more than just having the right systems in place. In fact, it has suggested that such technologies may have little impact if employees are ultimately unaware of their data security responsibilities.

According to GDPR:Report, data security company Clearswift’s research saw 600 business decision-makers and 1,200 employees based in the UK, US, Germany and Australia polled for their views on security issues, with 45 percent of workers admitting that they had accidentally sent emails featuring personal information, bank details and other confidential details to the wrong person. In addition, 27 percent of employees added that they had been the recipient of personal information sent from outside their company, with 12 percent adding that they had even been sent personal bank details.

While 45 percent of those polled said they would tell the sender about the error, only 27 percent admitted that they would actually delete the email – an issue which raises obvious data protection and security issues. In addition – and perhaps most worryingly of all – more than a fifth of those questioned during the survey added there was no process in place within their organization as to how they should act when such issues arise.

Dr. Guy Bunker, the senior vice-president of products at Clearswift, said GDPR and the focus on shared responsibility had made such issues very important and added that companies “need a clear strategy” which covers “people, processes and technology”.

An issue to be addressed

The findings of the Clearswift report support another study undertaken last year. According to the research by Clutch, 94 percent of large businesses in the US have a cybersecurity policy, with a number focusing on the use of communication rather than the enforcement of consequences to promote and implement them within their organization.

The new Clearswift study clearly suggests there is still much more for businesses to do in order to ensure that precious information is not leaked to unintended parties – and it could ultimately be the case that companies have to be firmer on ensuring that employees are following their policies.

Ultimately, while having the right technology in place is vital, it is also important that security becomes a core part of the culture within a business.

Data security is a top concern for 2018 and beyond

A growing number of brands are concerned about data protection in the years ahead. Unfortunately, conventional approaches have proven to be less effective than most experts believed. The good news is that new studies are highlighting the deficits and helping them tackle these mounting challenges.

View all posts by Kristel Staci