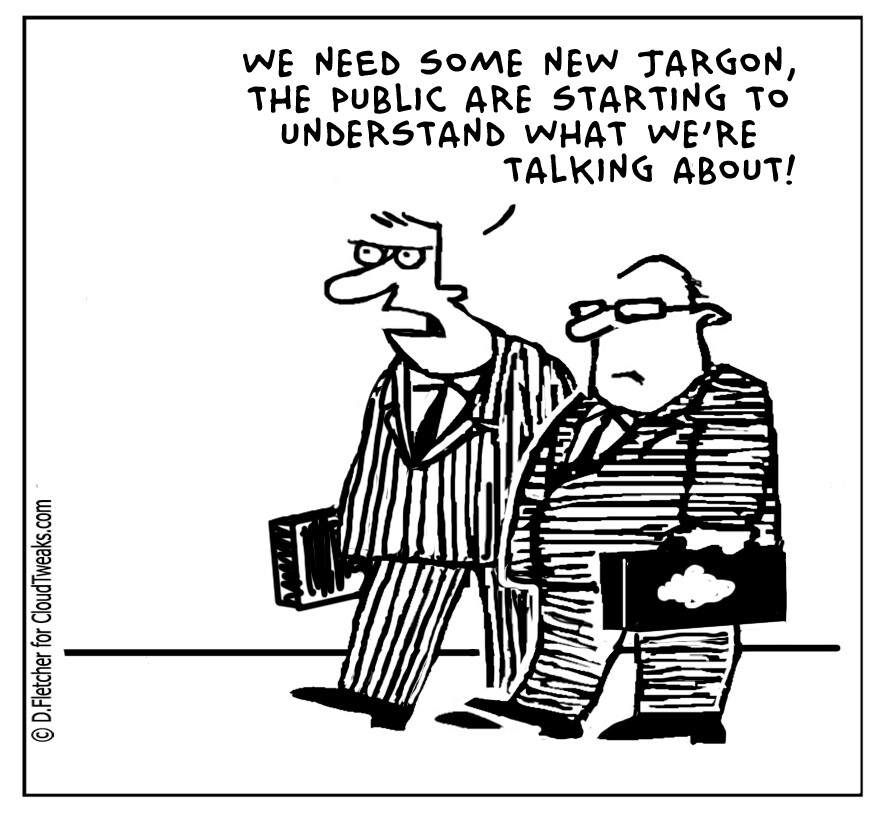 A few days ago, something of a modern day conundrum suddenly came to my attention and I fell into a rabbit hole of sorts, attempting to wrap my brain around the implications. The conundrum itself wasn’t wholly prolific or even complicated. Instead, I asked myself, upon the realization of constant usage, something very, very simple: “What do I mean when I use the word ‘digital’?”

A few days ago, something of a modern day conundrum suddenly came to my attention and I fell into a rabbit hole of sorts, attempting to wrap my brain around the implications. The conundrum itself wasn’t wholly prolific or even complicated. Instead, I asked myself, upon the realization of constant usage, something very, very simple: “What do I mean when I use the word ‘digital’?”

Ask yourself the same question. What do you really mean by “digital,” and is there really anything today that is not digital? Does digital just mean connected? Does it mean a device? What do I mean when I call a company a digital company? Do you only need have a website to be considered such?

Naturally, as someone who is digitally inclined, I turned to Google for a bit of help, landing myself on Merriam-Webster’s digital definition of digital. Here are the seven definitions I got:

These definitions helped me conclude that “digital” has become a superfluous word. After all, you don’t need me, or anyone, telling you that you live in a digital age, that you own many digital things, that your life is being digitally collected via big data. No, in a world where everything is digital, nothing is digital – and therefore digital has very little, if any, meaning. The word has been overused. Or, the word has become so omnipresent that it’s rare something isn’t digital, and when it isn’t, it is likely very easy to identify.

Now, none of this is to say that the word digital doesn’t have a place in our current lexicon; though I do want to challenge each of you to truly examine what you are saying when you use that word. It’s likely it is just a filler, something left over from a time period in which the digital identifier made clear that something was technological in origin or done via tech (think digital editors edit on the web, digital media functions online, digital doppelgängers live wherever data is collected on you).

Today, though, the digital precursor simply isn’t necessary. After all, to think that an editor doesn’t edit for the web, or that they don’t do so for both print and the web, is silly. Or, to think that any media company doesn’t also have a very strategic digital presence is absurd. For you to not at least realize your part in the creation of a digital footprint through use of multiple devices, sites, platforms and the like is, well, frankly, ignorant.

Our entire world, at least for those of us living in developed countries, is digital, from the way we communicate to how we work out. This rampant use of digital got me thinking (further into that aforementioned rabbit hole): what other tech words are we overusing?

If you watch Silicon Valley, you already know that phrases about wanting to change the world or “disrupt,” “innovate,” and be a “thought leader” are so commonplace, they are a mockery. Will your software change the way of the world? Is it truly a disruptor? Meh, probably not, though that doesn’t mean it isn’t really cool, smart or useful. Or that it won’t be profitable.

That said, rather than pigeonholing ourselves into the startup industry itself or casting too broad of a lexicographical net, if you will, with the tech industry as a whole, let’s focus on overused words in the big data industry. After all, the phrase big data is overused in and of itself, lending well to an industry in which words are often thrown around with no weight behind them. These two words standout as the most industry-used, especially by reputable sources, and yet, so many companies are defining these terms for themselves, resulting in an ambiguous meaning for the public. Ambiguity isn’t always a bad thing, but when it comes to transparency and actionability – the two cornerstones of big data ethics and profitability – ambiguity just doesn’t belong. Here, we get to the bottom of what these terms mean, why and who is using them correctly.

Big data has one very big downside: the uncanny valley. Without properly alerting users to data collection, or being transparent about the collection and use of their data, the public will easily become fearful of big data and its potential. This is because big data is most useful when enabled to improve customer service, i.e. when the experience delights and surprises users at the most convenient point of contact. This has long been the goal for all marketers, and today, it is becoming a very real possibility.

But, ethics come into play here. No one wants to have their online actions tracked, monitored and then sold for the highest profit. And yet, that is exactly what has been happening with cookies for so long. It is also why so many people are anti-cookies. And, let’s be honest, that kind of tracking – the kind without user consent – well, it’s creepy.

Of course, it’s also creepy when platforms do follow transparency ethics when it comes to collection, but fail to do so when it comes to use. Facebook and OKCupid are the two most recent offenders, though they won’t be the last. Companies like Verizon are already toeing the line, as well.

The point here is this: few are truly implementing proper transparency ethics when it comes to both collection and use, and this violates users’ data rights. All companies and organizations, including the White House, have thrown the word transparency around, claiming it to be the key to non-creepy data implementations. The problem, though, is that everyone is using the term differently, setting their own rules, and confusing the public at large. On this issue, it is up to each of us to call out offenders using transparency as a buffer to collect or use data unethically, and to reign in the term so that in the future, as data rights become part of national law, transparency can remain a friend of the people, rather than a foe.

You’ve all heard it: “Big data means nothing unless it’s actionable.” And yet, most companies collecting data are working on an all-or-nothing strategy through which they collect all data points on their users, and then those data points just kind of sit there. Sure, many companies are using DMPs to funnel that collected data into ad tech platforms to better target audiences, but that is often the extent of big data’s “action.”

Big data isn’t going to be an asset for your company without putting action to it, and only seeing big data through an ad tech lens will reveal an extremely limited view of the true possibilities. See, big data is creating a new customer relationship for companies, through which non-anonymized first- and second-party data allow for a customized experience with a user’s favorite, most-trusted brands. As a company, you want to be that brand.

The problem, though, is that most professionals are vastly underestimating big data’s potential when it comes to actionability, and though so many platforms claim to “activate audiences,” doing so via ad tech is an old-school solution. Banner ads, pop-ads and the like are irritating audiences, and even digital media companies are looking for newer ways to monetize (just read up on branded content if you don’t believe it). Here is where big data actionability truly comes into place. By using big data to find sponsors for which your audience has a known affinity, or pulling in musicians that a large demographic of your audience already likes, you are creating an optimized experience for the whole.