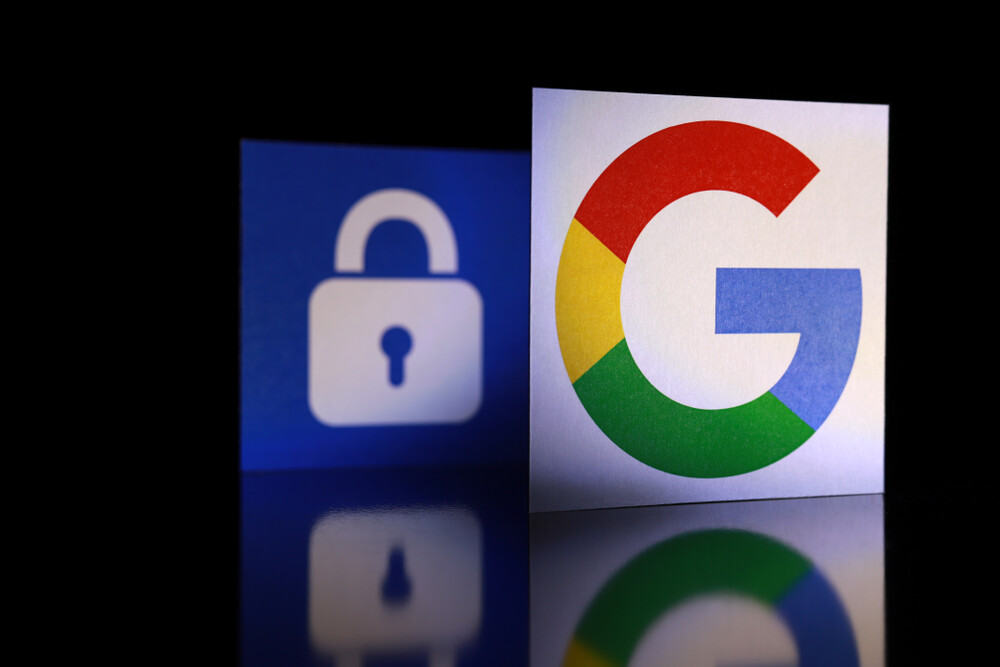 The Australian government recently made a startling announcement. It plans to investigate Google for alleged privacy violations of its citizens. This is not the first major tech company to be investigated there. The announcement that Google is being investigated comes less than a year after it began investigating Facebook.

Contents
Australia goes after Google in its most recent campaign to strengthen online privacyWhat do customers need to do while waiting for a resolution?What is the significance of the investigation into Google?

Online privacy has become a very serious concern for Australian consumers. According to a recent poll, 90% of Australians believe that it is wrong for companies to store financial data on customers. Unfortunately, only 20% of customers actually read the terms of service before signing an online agreement. The Australian government has realized that citizens are not informed enough to make appropriate determinations about their online privacy, so it has started stepping in. In April, Australia announced that it was going after Facebook violating privacy rights of its citizens. The privacy commissioner alleged that Facebook had shared data on 311,000 citizens with the data science firm Cambridge Analytica. They initiated their inquiry after reports surfaced showing that the number of people who have had their data compromised globally was over 80 million, which was 60% higher than previously estimated. This report underscored concerns many Australian consumers already had about their online privacy. The privacy Commissioner pledged to investigate other instances of potential online privacy violations. It was only a matter of time before they would turn their attention to Google.

What do customers need to do while waiting for a resolution?

The concerns may be addressed by the privacy commissioner and competition regulator. However, the government usually takes a long time to resolve these types of problems. This poises more concerns for customers, so they will need to take additional steps to protect their privacy on their own.

Lucas Johnson of Privacy Australia told our reporters that using VPNs is necessary. “Australians need to be careful and use a VPN whenever surfing the web, the majority of local ISP companies sell user data without regard,” Johnson stated.

However, customers should also be more cautious about providing information. A VPN can do an excellent job encrypting your data and hiding your physical location, but it won’t stop you from willingly handing information over to companies that will store it for reasons that you may not like. When you engage with companies like Google, you are often asked to voluntarily hand information over to them. You share your name, phone number and all kinds of other information. You need to be aware of this and read the contracts. Fortunately, they usually allow you to remove or stop tracking certain types of data. Along with using a VPN, this could be very effective at protecting your privacy. However, it only works if you are aware of it and use it to your advantage.

What is the significance of the investigation into Google?

If you read the headlines on the story, it seems that Google is being investigated for collecting customer data without consent and possibly sharing it with the wrong third parties. However, the actual issue goes a lot deeper than that. There are actually a number of issues that intersect here. Google is claiming that it has received appropriate permission from customers to collect data. The privacy Commissioner and competition regulator are both reviewing a report to verify that claim. However, even if Google is telling the truth about having necessary consent, that does not mean that it will escape any repercussions. There are a couple of other allegations that further complicate the issue:

This investigation is just the tip of the iceberg in a path of growing questions about data privacy. As big data continues to evolve, so will considerations about consumer privacy. Whatever happens next between Google and Australia could be a sign of things to come worldwide – and we’re all eagerly watching.