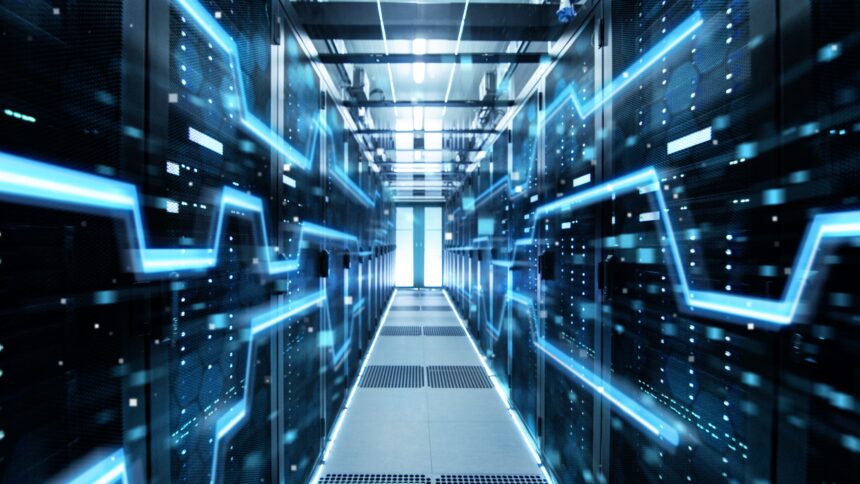 The implications of the big data revolution are typically associated with fields such as insurance, finance, and security. As essential as they might be for our future, they are not always understood by the average consumer. But you don?t need to look for a loan or an insurance plan to witness the massive impact that data has had on society and sometimes a simple visit to a gadget shop is enough to notice how many aspects of daily life data has revolutionized. Taking a look at the evolution of the gadget market, it?s clear that there is an upgrade from aesthetics to function. Modern gadgets are sleeker, smaller and easier to use. From cameras and music players to vacuums and alarm clocks, today?s gadgets are one step ahead in terms of personalization because they meet their original purpose in a way that?s relevant for the user. Made to fit in the connected IoT home, modern gadgets are more and more present in daily life and, according to Cisco’s annual Visual Networking Index, machine-to-machine connections will account for more than half of the world?s connected devices by 2022.

Big data is actually making grocery lists obsolete. This isn?t just from Alexa devices, which obviously operate on big data and AI. Big data has also created smart trash cans too. Everyone has been in the annoying situation of finishing a carton of milk or box of cereals and forgetting to add it to the grocery list. It?s simply a part of daily life. But soon, this might be a thing of the past. Smart trash cans are a new and ambitious project that uses big data to customize grocery shopping so that you never forget to buy an item again. In collaboration with Amazon?s Dash Replenishment Service, many developers have launched trash cans that support automatic reordering. This way, whenever the user throws something in the trash, the device scans the bar code and automatically adds into their shopping list on Amazon. Taking things even further, the merchants who join the DRS can use its capabilities to learn consumer consumption patterns and add items to the cart when supplies are low.

Big data can help improve our sleeping habits as well, which is something that will shock most people. Alarm clocks and lights that wake you up might not sound very fun, but smart bedside lamps manufacturers are hoping to help people improve their sleeping habits. These devices have been on the market for a while now, but their functionality was limited to lighting up in different colors. Now, thanks to the advent of data, smart bedside lamps learn the user?s sleeping patterns and adapt in such a way as to help them sleep better and wake up well rested.

Big data is also changing the way that we eat! Food and fun gadgets often go hand in hand, which explains the popularity of the Hapifork. Introduced at CES 2013, this techy piece of cutlery has a sensor that alerts you when you are eating too quickly and stores data on eating habits. Why does it tackle eating too quickly? Because according to medical research, not chewing food properly causes a long list of health problems, including weight gain and gastric reflux. The fork comes with a mobile app where uses can see their meal stats in real time and check the time between fork servings.

This next advance in big data will surprise you. Big data has actually led to the invesntion of smart socks that bolster running performance. Socks, smart devices and data don?t sound like they have anything in common, but the Sensoria Smart Sock is here and it could pave the road for customized workouts. These socks are made from a special antibacterial and anti-blistering material and feature sensors that record jogging distance and speed. More than that, they also measure the impact of the foot on the ground to help the runner minimize ankle strain. The Sensoria Smart Sock is currently at version 2.0 and at CES 2017 the company has also announced a partnership with Vivobarefoot to create a smart running shoe. And it?s not the only company to do so. Smart clothing for fitness is experiencing a major boom right now and the first biometric T-shirts are starting to hit shops.

Big data has created a Fitbit for dogs?

Most people have already incorporated smart devices into their lives, but aren?t pets an important part of daily life too? This is the question behind products such as Whistle and Trackener, which can track pets? activity, behavior and location to help owners keep them healthy and happy. Trackener was made specifically for horses and its AI-powered analytics have already earned the praise of horse owners. Meanwhile, Whistle has raised millions and started a trend for pet wearables, as more and more owners choose to invest in these devices to make sure their dogs stay active and don?t run off.

Smart music players for kids ? entertainment in a safe environment

The use of AI and Big data

in online music streaming services such as Spotify and Apple Music is already well-know, but the same technology can also be used for kids. Music has been proven to have a beneficial impact on children?s emotional and intellectual development, but the main issue that parents have is that they?re afraid of letting their kids use smartphones from an early age. Smart music players like Jooki want to solve this. For example, this one device can be linked to the parent?s Spotify playlist, but the child doesn?t need any sort of smartphone or screen to access it. This way, kids can get all the benefits of listening to music, without premature exposure to electronics.

Big Data is Changing Our World in Surprising Ways

Big data is the future of technology. It has created many new devices that are making huge changes in our lives. What inventions will big data lead to next?