What To Know About Using Artificial Intelligence For Big Data Analysis 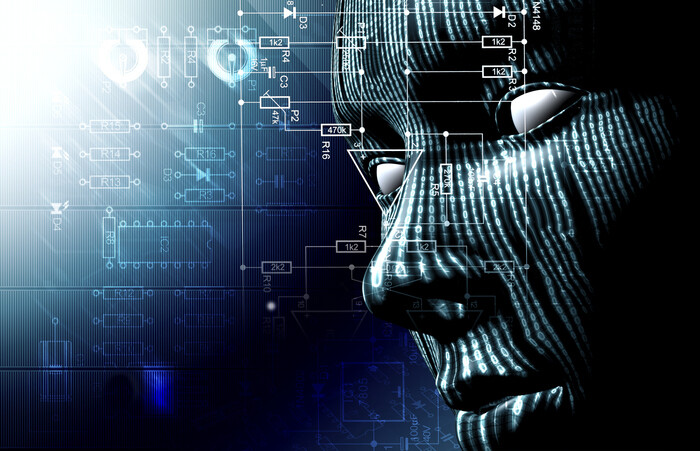 For the past many decades of hope and promise, 2018 may finally be the year when AI will gain meaningful traction and use within the Fortune 1000 companies. A survey conducted by New Vantage Partners represented around 97.2% of the executives who were willing to invest in launching and facilitating AI and Big Data initiatives. Also, it was discovered with this survey that all the AI and Big Data ventures are intertwined. Within organizations, greater availability of data will help in empowering the AI and cognitive decision making.

Despite the long-term claims and promises of AI materializing and robots gradually replacing humans, nothing has been able to live up to the glittering expectations. AI hasn’t been able to play a significant role in improving the efficiency of the humans and neither did it launch us into a shining future. However, there are a few AI accomplishments which cannot be ignored:

The relationship between Big Data and AI

With such tremendous volumes of data available, we can feed it into a machine-learning system which can learn how to reproduce the algorithm. Collecting the data is a convenient process as compared to analyzing it at each and every step. This means that we are actually pacing up the process at the AI front. Companies like Google, Facebook, and Amazon are making astounding accomplishments possible just because of their heaps of data.

Although very different from each other, AI is dependent on Big Data for its intelligence. Machine learning is actually responsible for learning from the collected data and is programmed to keep collecting fresh data as it keeps on coming. The algorithm which is once formed because of this data can be used to analyze the upcoming data and predict patterns of the future.

The huge financial conglomerates are always at the forefront of the industry because they have large volumes of consumer and transactional data to maintain. Over the decades, they have managed to develop robust data management and data governance processes which aid their functioning. These organizations have always relied on scientific risk management and identification of market analytics to give an optimal performance.

There are other industries like life sciences which do have heaps of data but haven’t been able to utilize the wonders of AI and Big Data until now. The amalgamation of the two forces will prove to be revolutionary for such industries because they will be able to see fast results sooner than their anticipation.

The Future of AI and Big Data

It will only be in a matter of years when we will see AI ruling different industries and showing its strong presence in all the software. From a humble wondershare filmora video editor to the amazing database software, AI will make its presence felt each and everywhere. Reading the filmora user guide will become a thing of the past as you will upgrade yourself to AI doing the set up for you. There will be a tremendous change in the way we deal with such magnificent technological developments.

Before AI becomes a household thing, it surely needs to see a number of breakthroughs and the proper use of talent should be applied. It is up to the leaders and the analytics to envision in the same direction so that the desired results can actually be achieved. The data scientists also need to fit into this vision because through their help, the required algorithms will be able to take shape.

As per the recent studies being conducted, it is expected that as many as 70% of the enterprises will embrace IA within the next 6 months. With all the business owners and stakeholders making some remarkable effort to promote AI and Big Data analysis, the future will reshape the productivity of the individuals and these two forces will take the human race a step forward in development.

I love Tech authors, publishing, and talking incessantly about them. My passion is partnering with authors to bring worthwhile content to publication. I started this site: Links2Lead as a way to promote content marketing and enhance business productivity according to you.

View all posts by faizan4it