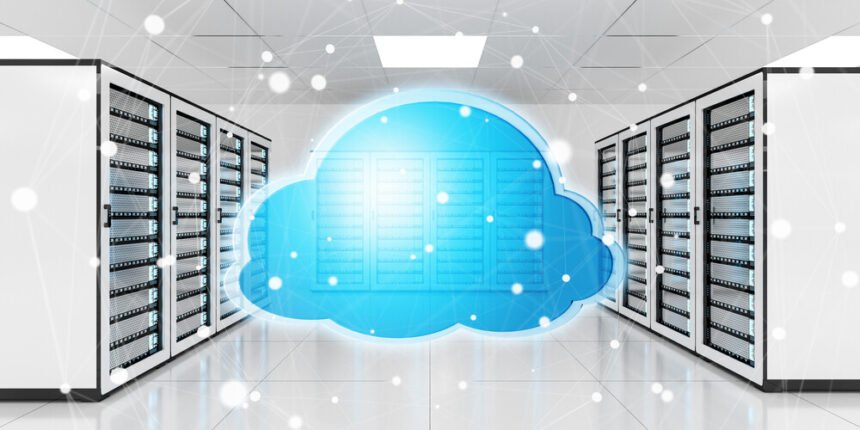 A few months ago, we highlighted the changes that 5G networks will soon be creating for mobile users across the world. Although no provider has actually launched a 5G network yet, the wireless industry developed the first official standard for the new network a few months ago.

Surprisingly, Sascha Segan and other technology pundits are already discussing the future of 6G networking. The impact of 5G has not even been felt yet, so the next evolution of wireless technology is even more uncertain. It could have tremendous benefits, but may also require wireless providers to completely redesign their existing data infrastructure. They may even need to replace their data servers and take a more concerted approach to cloud-based solutions in markets where it is viable.

What are the changes that 5G and 6G will bring to wireless networking?

Wireless networking has evolved considerably over the last decade. It has become faster, more robust and compatible with a wider range of devices. Each new generation of wireless technology has improved on its predecessors.

The latest 5G technology is going to have three major impacts:

What Type Of Data Storage Do Smart Cities Need?

5G networks are going to be faster and more robust than anything we have ever experienced before. But what will the future of 6G technology be?

It is still far too soon to tell. However, the likely impact will include the following changes:

Of course, this is still primarily speculation at this point, since even the standards of 5G networking have not been finalized yet. Nevertheless, these are some of the most probable changes that the sixth and potentially final generation of wireless technology will unveil.

While the changes that 6G technology will create should be welcomed by customers and brands throughout the world, wireless providers will need to invest considerable amount of resources to launch them. They will likely need to make the following improvements to their existing data infrastructure to make 6G technology possible:

The new standards for 6G will probably be outlined before the server infrastructure plans are developed. However, the changes are likely to be far more significant than the improvements made to data servers when prior evolutions of wireless technology were introduced. It could have a profound impact on the future of the wireless and data store industry in the years to come. 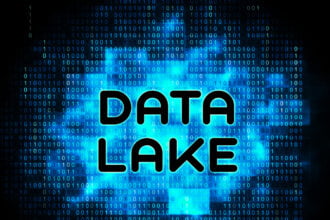 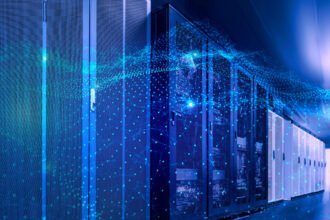 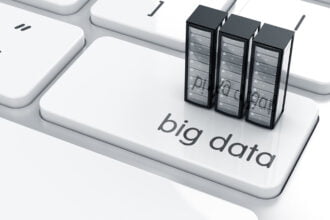