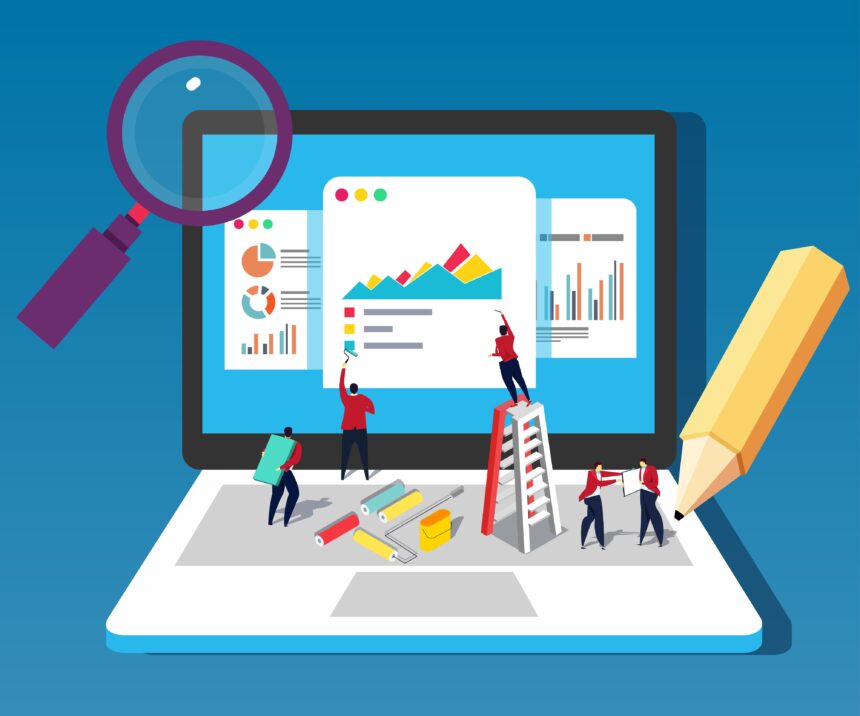 After 9/11, the way that the United States government handled data shifted. At first, all ears were directed outside of the country. Now, increasingly, we are seeing a shift to domestic data surveillance.

This was highlighted in Edward Snowden’s massive data leak from the National Security Agency. It has been further confirmed by the discovery of the US government’s hacking of Google and Yahoo data assets.

The trend goes far beyond United States. Citizens around the world are fighting to claw back their digital privacy. The Netherlands, for example, is about to vote on a referendum entitled Law on Intelligence and Security Agencies. This referendum is designed to allow citizens to decide whether they want the intelligence services to have “…vastly extended possibilities for intercepting data traffic and online communications.”

The problem is that government intelligence agencies are proving too big and too clever to regulate. In the referendum mentioned above, the Dutch government has already vowed to ignore the outcome.

Increasingly the job of securing data and keeping information private is falling to private citizens, organizations and corporations. The intelligence services will do whatever they can, wherever they can to access information.

To understand the nature of the threat – and it is a threat, let’s take a dive into some of the ways that governments are gaining new access to your data in 2018.

Nobody, outside of terrorist organizations and their sympathizers, is in favor of terror attacks and human rights violations. When a government contacts a tech company, they use this to their advantage.

The government starts a search for data – if they don’t already have it – by submitting a formal request. If this is denied, they can proceed to secure a warrant compelling a tech company to turn over data. If the company refuses to accept the warrant, they can challenge it in court. But, in the end, nine times out of then the government gets their way.

Google, surprisingly enough, is looking for ways to streamline the process of putting your personal data in the hands of the government. A few good-natured Google execs, in an effort to help the world’s law enforcement better stem the spate of terrorist attacks, is calling on the US government to change the rules on data sharing with government agencies. No, they’re not looking to insulate your information – they’re looking to transition to a new set of rules and regulations that would expedite the data request and retrieval timeline.

Their theory is that faster access to data will allow the government to more effectively combat terrorism. Of course, this will depend on what the US government decides to enact this year in response to Google’s request. Privacy hawks should be nervous.

When the government fails to gain the cooperation of tech companies, or they feel the process of legally attaining the data will take too long, they have other options. For example, in 2013 Wire published a report that the NSA had installed taps on the data links used by data centers owned and operated by Google and Yahoo.

This means that no matter what, in one way or another, government intelligence agencies around the world are aggressively pursuing private data in ways that are both transparent and covert.

What can you do to protect your personal data?

The reality is that if the government is motivated enough to go after your data, there are only a few things that you can realistically do to limit its unauthorized retrieval. This is especially true for companies and organizations that may be engaged in activities that the government takes an interest in – financial industry, communications, etc.

The most foolproof method for limiting the distribution of data is to use a computer that is never connected to the internet. Keep in mind that anytime your device is pinging via its Bluetooth, WiFi or ethernet connections, you’re exposing yourself to potentially unauthorized access. Keep in mind that even if you aren’t connected to a network, any active wireless chip can be remotely accessed by a hacker in close proximity.

This is an extreme method, but I’ve personally worked with companies that have dark computers. They use these devices to compile reports and data. The information is only shared once they deem it safe to do so. Therefore, the data is completely isolated from hackers until they are ready to bring it out into the wild.

Use A VPN to Encrypt Your Data

A VPN can help to cloak your identity online, or even help you access content censored or restricted by governments. This isn’t foolproof, but it’s far better than communicating online without encryption. A VPN will tunnel your fully encrypted traffic through another server – usually located nearby to help reduce latency. To outside actors, they will be able to see your activity online but are unlikely to be capable of seeing where your activity originated – in other words, they’ll see the public server instead of your private device.

This is very helpful for times where you feel your internet connection or network may be compromised. All that someone would see, if they hacked your network to sniff traffic, would be a bunch of incomprehensible text. That is, unless they were able to break the encryption.

According to the information leaked by Edward Snowden, NSA’s PRISM program is currently receiving information, voluntarily, from the following companies:

If you’re reading this list and just now realizing the government has access to virtually every tech company you engage with every day, welcome to the new reality. We are living in a world where information is increasingly shared and stored in the cloud.

To wrap things up, it’s important to understand that the way we live our lives is becoming increasingly digitized. The virtual world is almost as invasive in our culture as the real-world. As your information, interactions and engagements fly around the network of servers, fiber optic cables and satellites, you are being monitored.

If you have nothing to hide, you have nothing to worry about. If you want to protect your privacy, you’re going to have to go to extreme measures. The nature of fighting terrorism on a global scale has loosened the limitations on government access to online data. We can only wonder if we’ll be able to one day put the genie back in the bottle.