Trusting in Big Data – Can Society Do it?

The most critical aspect of Big Data and its relationship within society is trust Without a certain level of trust, the data collection only gets more invasive 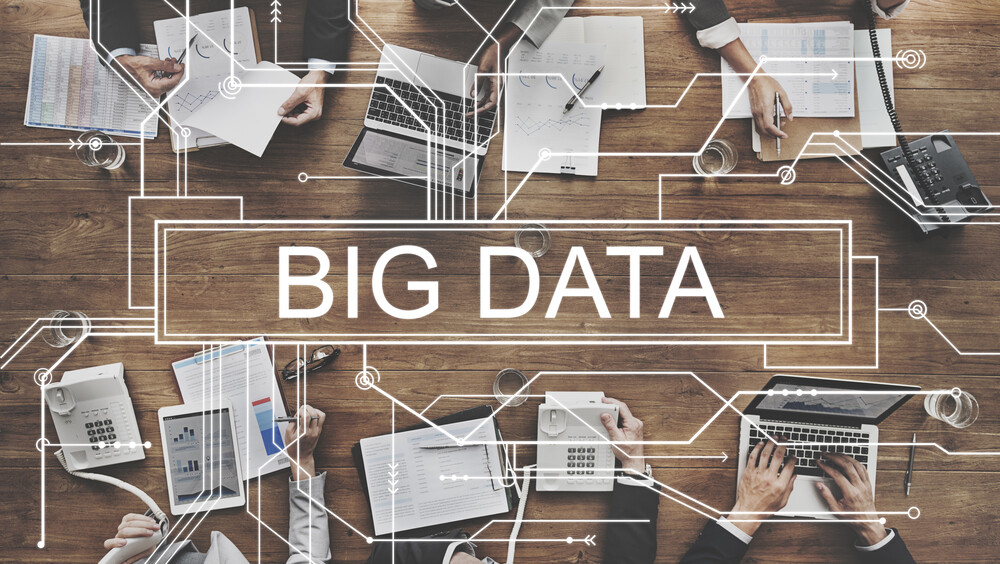 Big Data has a multitude of meanings and purposes. The notion of massive amounts of potentially actionable analytics is an exciting prospect to some; while for others, it brings up potentially negative aspects of artificial intelligence and the insecurity of our ever-connected web and world. But to those naysayers, Big Data should be given another chance. It might not be all too bad.

Data-gathering seems to be all around us, all the time. And what is alarming is that many of these data-gatherers seem to be collecting it without much purpose, or sort of for the future, when they figure out more advanced analytics, and can draw deeper conclusions or make more accurate predictions. This begs the question as to whether all of this data is safe?

Consider the history of privacy. The modern world’s concept of it varies greatly from the origins of the laws regarding privacy. Meaning that our forefathers really had no idea the level of openness individuals would be expected to accept today, nor the technological snooping abilities that would become available.

The most critical aspect of Big Data and its relationship or acceptance within society is trust. Without a certain level of trust, the data collection only gets more invasive and society becomes even more wary of their right to privacy. In the end, society generally doesn’t seem to mind that data is collected (as if we can do anything about it anyway), as long as it is collected with a responsible mindset.

Of course, society shouldn’t be naïve when it comes to technology. Certain technological advancements have made driving safer, cured diseases, and fostered innovation. It is because of these improvements that people become more accepting and are then more willing to give up personal privacy.

The ironic part of Big Data though is that often the more of it you have, the better the understanding of whatever specific element is being studied. Those in control of the data or those collecting it are obviously more inclined to want to go above and beyond and collect as much data as possible. But just because it is all supposed to be for ‘the good of society’, doesn’t mean we should accept it or necessarily always believe an honorable reason stands behind the invasion of privacy.

Society could try to live ‘off-grid’ in an attempt to protect itself from prying eyes but will that really help? Of course, the very reason that prompts people to fear Big Data could be one of the reasons it might be helpful;people want control of the information that is available about them but sometimes more data is needed to help reduce the need to gather data. In effect it is actually possible to use data analysis to help thwart breaches – go figure!

A feasible, but no doubt difficult solution might be to treat Big Data like your favorite shopping email program. You signed up, or opted-in, and then theoretically, if your data is being misused, you can opt-out. This is where legislation would come in. But the massive data-sharing network that exists within organizations is difficult to tame. Although corporations generally follow and favor privacy and protection rules, such rules must not impede the smooth running of their network management or data processing systems.

A plan such as this might also seem a bit too simplistic – as if a big on/off switch can magically be flipped and voilà, all your data is safe! Of course, on the other hand, all of the data was in one way turned on, so it should be able to be reversed. A variety of entities employ data gathering as a major aspect of their business. Take politicians: they love Big Data. If it helps their campaign for re-election, they are all for it. So, would enough politicians be interested in passing legislation surrounding misuse of data? Possibly, since recent trends seem to support user agreements, terms and conditions, etc, but transformational changes concerning Big Data are unlikely to swiftly arrive on scene. Technology and ethical behavior don’t always go hand-in-hand, yet it has brought some positive innovations, which would suggest that we are moving in that direction and there’s more to come. The answer: Be aware, take care, and remember that what you put on the internet lives forever.