In the 1990s Philippe Kahn, a founder of Borland (a big name in programming languages), left and began a new enterprise called Starfish.  He talked in several interviews about creating small lightweight software that ran as part of the desktop or on mobile devices.  Today, this seems obvious, but back then it was anything but.

In the 1990s Philippe Kahn, a founder of Borland (a big name in programming languages), left and began a new enterprise called Starfish.  He talked in several interviews about creating small lightweight software that ran as part of the desktop or on mobile devices.  Today, this seems obvious, but back then it was anything but.

I remember reading about Starfish in 1994 and wondering how a company that made claim to reject the idea of the large software solution was actually going to generate any real money.  In fact, Starfish was bought by Motorola in 1998 and its intellectual property lives on in the form of the synchronisation that we use in many of our mobile devices.  The experiment in lightweight software that I doubted at the time has turned out to sit underneath some of the technology that today is changing the face of the industry. 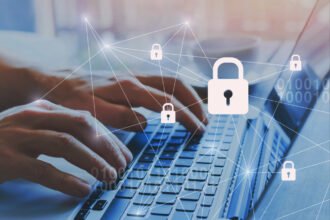 When Kahn first talked about small agile software products for Starfish it was the time when big solutions were on the rise: ERP was becoming mainstream and office suites were covering more scope within the one big package.  More than fifteen years later, I don’t think anyone believes that developing small agile software is an experiment any longer, we even have a small name for it: the “app”.  In the consumer space we have become comfortable buying a number of apps to enable us to do the things we want our smartphones to do.  With the rise of the tablet, the apps have become the natural method by which we populate the device.  We use the tablet like a big smartphone rather than a small PC.

Increasingly, we are looking for our PCs to work in the same way with more online solutions blurring the line between desktop software and cloud-based services.  It seems inevitable that our first act when we pick-up a new computer in coming years will be to buy a whole series of small apps rather than one or two big home or small office solutions.  What’s more, we expect all of these apps to play well together and they largely do.  Thanks to information, synchronisation and format standards we can use the same information in many different apps and pick the tools that suit our personal preferences.

As has been the case of most of the recent waves of consumer technology, the enterprise follows closely behind.  PCs, the web, smartphones, tablets have all been positioned first as devices for the consumer but have been picked-up rapidly by corporations and government.  We are already starting to see the attraction of cloud-based services, not in the ability to buy infrastructure (the early sales push) but rather in the vast range of specialised solutions that can be rapidly deployed without needing to worry about where they fit in with the strategic software choices of the enterprise as a whole.

The role of these specialised solutions in organisations is gradually widening.  Starting from applications such as scheduling social events, organisations began then using these services for expenses, contracting and customer relationship management.  As the range of capabilities expand, the traditional enterprise software providers are not standing by and are increasingly providing compelling solution offerings of their own.

Far from being fragmented, this “small” approach to purchasing software is beginning to enable true enterprise-scale solutions.  Vendors, who are enabling apps to run across platforms, provide cloud-based deployment or simply deploy enterprise capabilities in manageable chunks, are also very aware of the need to adhere to standards.  The key for CIOs is not to avoid buying in this way, but rather to ensure that all of the players are following those standards and that information governance is central to business and technology strategy, not an afterthought.  With the right information capabilities in place, the power of the cloud can be realised.

The years 1990 to 2000, when Khan grew Borland to its greatest heights and then made his mark with Starfish, were a period of great change in the way we deployed technology across business and government.  Arguably, 2000 to 2010 did not see anywhere near the same amount of change.  The time seems right for a wave of change through this decade that will turn the approaches we take to deploying complex solutions on their head. 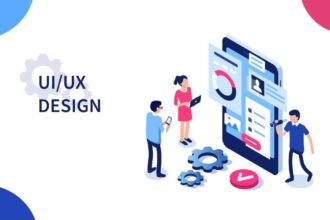 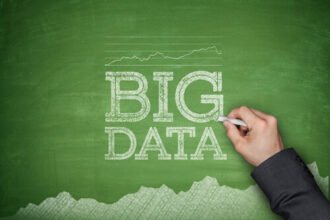 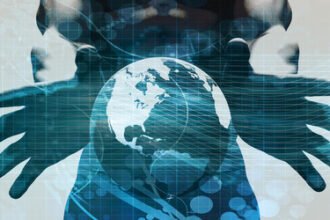