The endless pattern may be unshakable. However as years roll, some consumers have realized that there is a need to understand the benefits of the product before purchasing it. Similar case happens to wearable technology (or simply wearables). 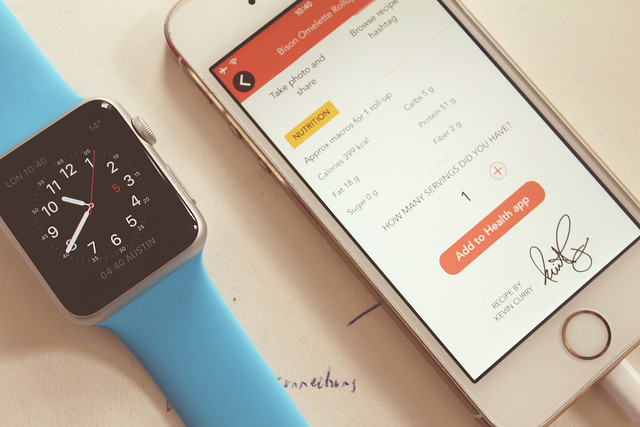 What’s keeping most businesses to invest in wearable?

Retailers are now on the verge of deciding whether they should invest in wearables or not. It may sound ridiculous because for them, risks are still involved even if consumers will see the benefits of using wearables. Will consumers love the products or not?

Allan Blair shared on The Guardian that, “Consumers don’t want to spend hundreds of pounds on equipment that will be outdated and outmoded almost instantly.”

Blair found out that most wearables don’t really fit into modern wardrobes. As a result, consumers aren’t inclined into wearing them often. This means that they won’t be able to develop a habit of using wearables everyday.

This makes most retailers become uncertain if wearables will have a long-lasting positive impact to society. They seem cannot grasp the entire landscape where wearables are being enjoyed by consumers.

The year 2014 has revealed some responses from people who have experienced some wearable items. Blair further explained that, “Nike has stopped production of the Fuelband. Ebay is awash with sellers trying to get rid of their Galaxy Gear and the public’s general perception of Google Glass wearers is creepy, invasive glassholes”.

This signifies that consumers’ attachment to wearable techs tends to fade easily. Perhaps, the benefits they were expecting didn’t last as what retailers have promised them. This leaves investors questioning about the capacity of wearables in sustaining consumers’ satisfaction in a long-term basis.

However, despite the barrage of confusions whether to invest or not, some are still trying to extract the positive side of investing wearables – good news for those planning a wearable investment.

Juniper Research shared that by 2018, the wearable technology market will hit $19 billion. Blair further states that, “There is definitely potential for retailers to take advantage of wearable tech should it be widely used.”

Some researches even revealed that there’s a huge possibility that consumers will likely enjoy wearables, especially if those things can augment their lifestyle.

Moreover, Magnus Lövden, Partner of CDI Global Stockholm, thinks that wearables will be a huge hit in the future, “It’s going to be huge, obviously. The technology is not very expensive to produce. When the consumer market has adapted to it, it’s going to go really quick.”.

Patrick Fitzgerald, EVP of Theatro added that there can be multiple factors to help determine whether wearables will become more accepted over time. This implies that wearables have a greater chance to become society’s buzz if those items possess those factors.

Among the factors Fitzgerald has shared are affordability, user-friendliness, and the capacity to deliver specific and quantifiable benefits.

While most tech enthusiasts are already seeing a lot of potential in the wearable technology, businesses need not only think of the main privacy concerns, but also think whether implementing the technology will actually help with reaching business goals and from there, decide on how this technology ties back to other businesses processes.