You may or may not have heard about Empire Avenue, a social game modeled on the stock market.

You may or may not have heard about Empire Avenue, a social game modeled on the stock market. Basically, you set up a profile, connect it to your social channels, and the more you engage on the social web, the more “eaves” (currency) you earn. There’s a little more to it than that, but that’s the jist. It has also been described as a real-time way to measure digital influence (which is pretty interesting).

Of course loads of individuals jumped on board (myself included) to check it out. As one might expect, folks with significant social profiles (lots of channels, lots of followers, lots of content) quickly saw their share price rise and hey, buying shares in someone was a nice social gesture – a vote of confidence, if you will.

Monday I checked in after several weeks of not really engaging on the platform in quite a while. I started to notice something. Quite a number of brands had jumped on EA, some of them publicly traded companies – with actual, real stock prices. You know, the kind set by the real world – the kind that actually matter to people. In essence, those real-world valuations (the ones on which a penny or two loss on can translate into a decline of hundreds of millions of dollars in market capitalization) were tied to pretend stock prices being set by a bunch of social media geeks playing a game. 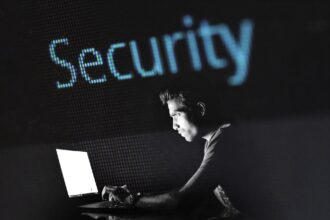 Database Activity Monitoring – A Security Investment That Pays Off

So that made me uncomfortable. I had a conversation with an industry colleague about it, and he said “Well, it’s hardly a very significant platform!” And this is true – no more than a few hundred people seem to be online at any given time. Not exactly Facebook. But of course that begs the question, WHY ARE YOU THERE IF IT DOESN’T MATTER?

But I digress. Looking into my inbox, I came across something that turned discomfort into disbelief. I had a communication from one of the brands on Empire Avenue, explaining that while there had been a run on their stock price, they were firmly committed to turning thing around and delivering shareholder value!

I swear, I just about fell off my chair. “Who on Earth,” I wondered, “Would expose a publicly traded company to the risk of having a real share price compared to a fake one? Putting them in the position of having to message shareholders on why everything was ok – with their pretend share price?” (Nevermind the inevitable prayer, “Please-don’t-do-a-news-story-about-how-our-fake-share-price-plummeted-last-week!!”)

To me this is a governance and a commonsense (which we know is not all that common) issue. Just because it’s social doesn’t mean you get to ignore your responsibility to your real shareholders, exposing them to unnecessary risk. Deciding where, when and how your brand engages online is a strategic decision that should not be taken lightly.

Let me know if you think I’m making a mountain out of a molehill. 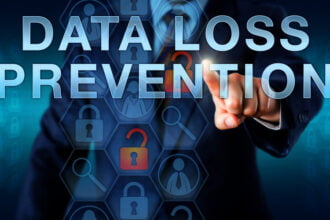 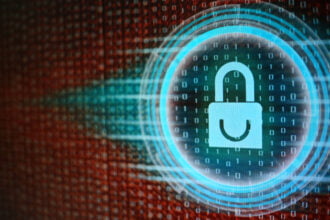 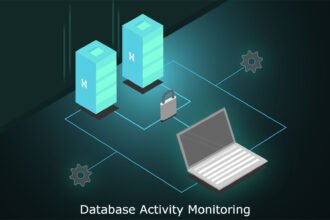 Database Activity Monitoring – A Security Investment That Pays Off