Donald Tuck, Polish Prime Minister, is taking heat for the fiasco of awarding an important highway contract to a low-cost provider who couldn’t deliver. There are definitely lessons learned for every company considering the “too good to be true” contract bid.

Donald Tuck, Polish Prime Minister, is taking heat for the fiasco of awarding an important highway contract to a low-cost provider who couldn’t deliver. There are definitely lessons learned for every company considering the “too good to be true” contract bid.

The Financial Times posted an article titled “Chinese Hit a Dead End with Road Plan in Poland.” The article cites how the Polish government embarrassingly canceled a contract given to the Chinese Overseas Engineering Group (Covec) to build a highway between Warsaw and the German border. The route is important because it will eventually shuttle traffic between Germany and Poland for the 2012 European Soccer Championships in Warsaw. 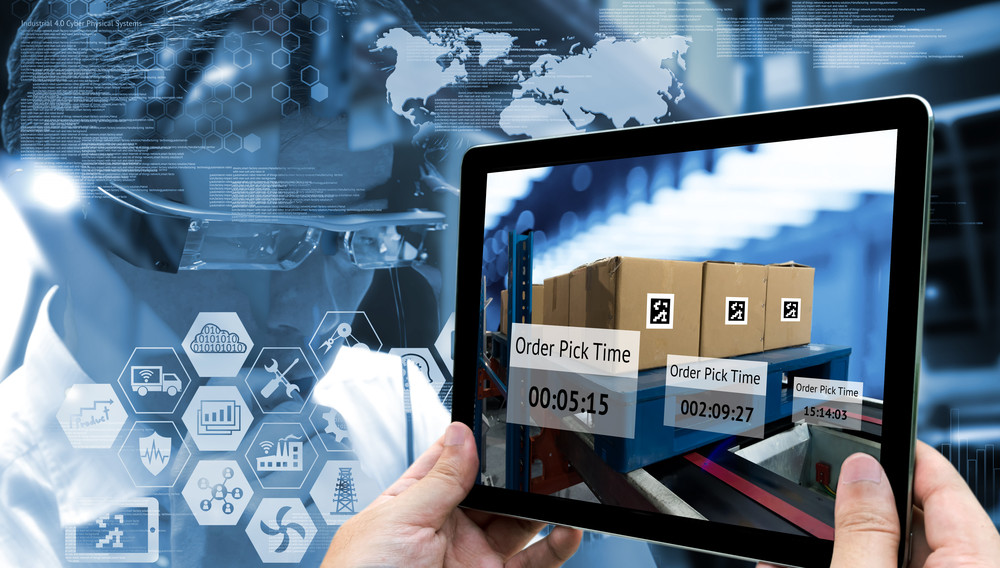 Private Clouds Are Here to Stay—Especially for Data Warehousing

The initial bid from Covec was half the price of other bids from European firms, leading to rival charges of price dumping. In fact, competing bidders said it was impossible to build a highway for the price Covec quoted. Polish government officials signed a contract with Covec, and long story short—recently cancelled the project because the Chinese builder ran into financial difficulties when commodity prices increased. Now, the Polish government is relegated to hoping the road is at least “drivable” instead of complete by the June 2012 opening of the soccer tournament.

In the information technology space, the above story reminds me of how some aggressive vendors offer free hardware or software in order to gain entry into an account. Sometimes the special offer is a faster implementation of a complex project by “throwing in double” the consultants to finish in “half the time” of other established vendors.

To be fair, sometimes these “half price or free” deals work for companies willing to gamble. But there’s always a significant amount of risk involved. And of course there is no such thing as free software or hardware especially when maintenance contracts, managerial time, resource training and change management are involved.

So the ultimate question is; “What level of risk (strategic, financial, operational, compliance) are you comfortable accepting?” And selfishly, managers should also think about “softer considerations” such as reputation management as their good names could be attached to failed projects.

Please don’t get me wrong – sometimes “free” or reduced price contracts from vendors make sense for both the companies that offer them, and those who accept. Just make sure to properly assess risks and costs—because there will be plenty of both!

In most cases, there’s a compelling reason why a deal that seems too good to be true, really isn’t worth a second look. Polish Prime Minister Donald Tuck can certainly relate. 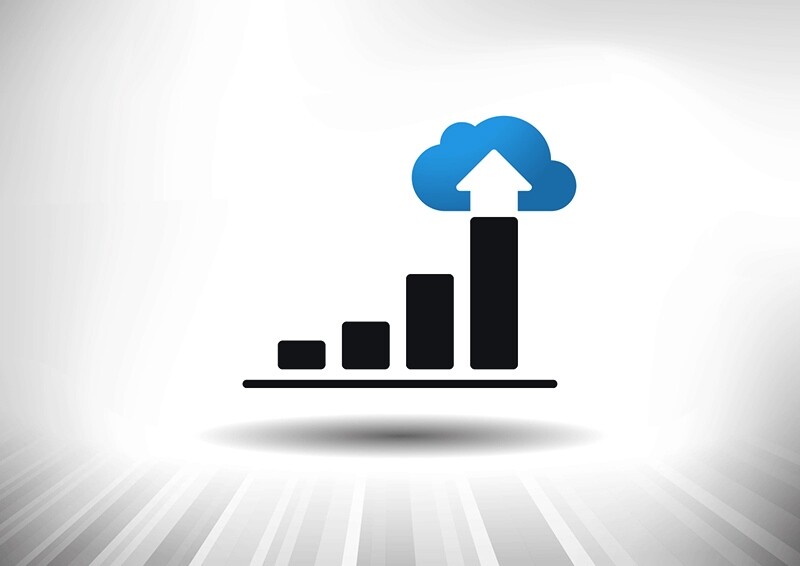 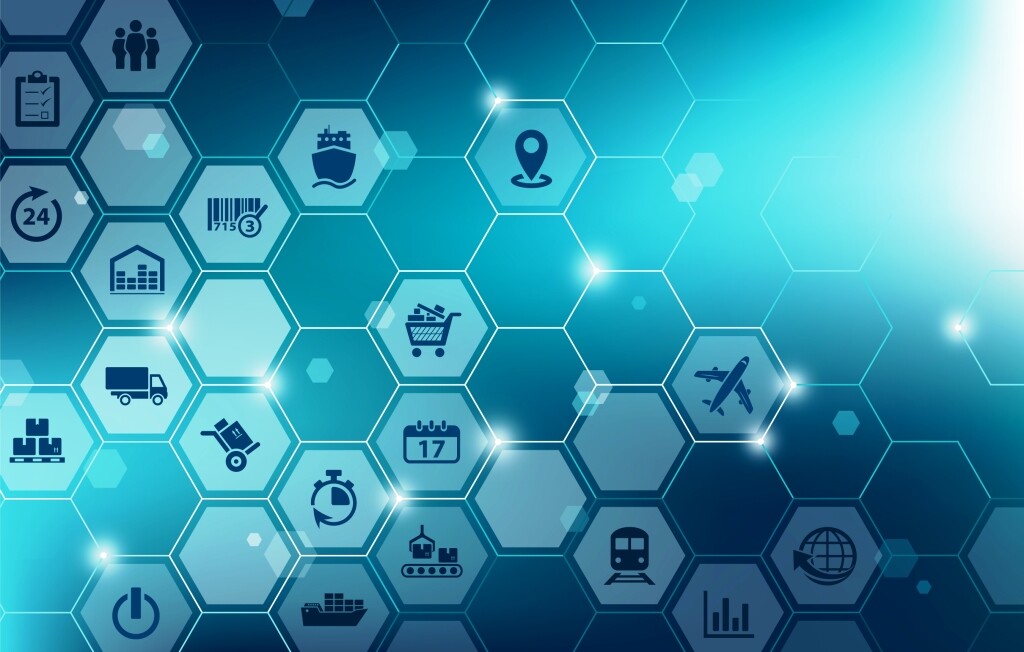