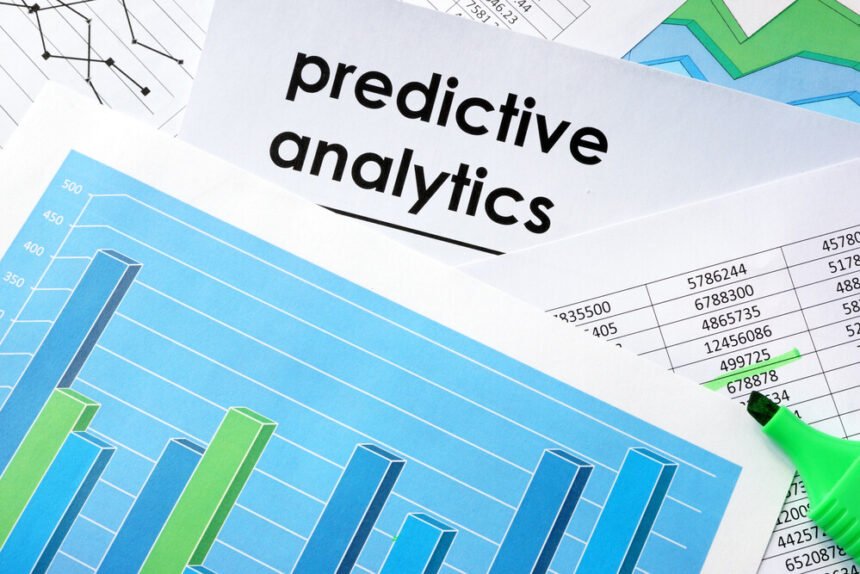 The value of bitcoin has surged since its debut in 2008. According to many industry analysts, the price has increased the most between 2016 and 2018. While bitcoin is expected to be a decent investment for years to come, it may lose some of its luster this year. It may even lose some of its value before stabilizing over the next five years.

Predictive analytics experts have studied historical cryptocurrency price movements. They speculate that bitcoin prices will drop in the coming months. Many experts claim that price will fall below $1000.

Chuck Jones, a technology company in a list and Forbes contributor, wrote that the price of bitcoin reached nearly $20,000 on December 17. When he wrote his column 30 days later, the price had dropped down to around $12,000. He believes that it can fall even further in the future.

Jones and other analysts have relied extensively on big data to create their predictive analytics models. They have studied the market reaction to previous events, such as new regulatory proposals and the collapse of Mt, Gox.

Here are some reasons they expect bitcoin value will fall in the coming months and years. Anybody that owns a bitcoin wallet should be aware of these changes.

The Chinese government has recently proposed banning centralized trading of bitcoin and other virtual currencies. They have raised many concerns about money laundering, trafficking and other problems cryptocurrencies could create.

If authorities in China are able to effectively quash trading, the effect on bitcoin could be debilitating. China is the world’s largest country and the most promising new market for virtual currencies.

However, it is uncertain how much of an impact the new policies will have on bitcoin. The Chinese government has tried stopping bitcoin trading in the past with little success.

This doesn’t mean that long-traders should be complacent though. State regulators may take more draconian measures to stop trading in the future. This could be a strong damper on bitcoin, even if a large underground market continues to exist.

Stricter Regulations in Japan and Korea

China isn’t the only Asian country that is taking a harder line on bitcoin trading. Japan and Korea have also raised concerns about cryptocurrencies.

Neither country has proposed unilaterally banning treating a virtual currency. However, they have indicated that tougher regulations will be necessary in the coming months. This is unlikely to cause severe long-term damage to the bitcoin market, but is likely to quell demand for at least a couple months after any new regulations are introduced.

More Attention from US Regulators

The United States Government has been slower to adopt bitcoin regulations than most of its foreign counterparts. This may change in the near future. The Securities and Exchange Commission has said that tougher regulations are needed to protect investors.

SAC officials are expected to testify before Congress next month. Congress has taken a tougher look at the queen regulations, but is unlikely to take any serious steps in the near future. Nevertheless, the fact that they are discussing the possibility of tighter regulations that all could hurt demand.

“The cryptocurrency and ICO markets have grown rapidly.  These markets are local, national and international and include an ever-broadening range of products and participants.  They also present investors and other market participants with many questions, some new and some old… A number of concerns have been raised regarding the cryptocurrency and ICO markets, including that, as they are currently operating, there is substantially less investor protection than in our traditional securities markets, with correspondingly greater opportunities for fraud and manipulation.  Investors should understand that to date no initial coin offerings have been registered with the SEC.  The SEC also has not to date approved for listing and trading any exchange-traded products (such as ETFs) holding cryptocurrencies or other assets related to cryptocurrencies. If any person today tells you otherwise, be especially wary,” writes SEC Chairman Jay Clayton.

This statement suggests that the SEC is likely to call for licensing of bitcoin platforms and startups in the future. This could hurt demand among decentralized traders. 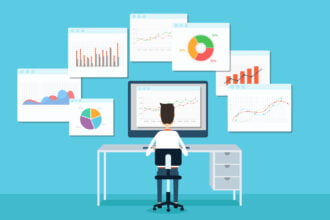 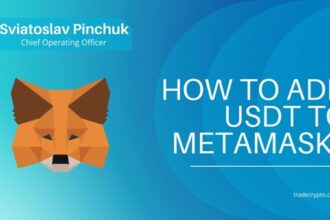