Navigating The Big Data ICT Training Process In The UK

How To Improve Cybersecurity With Data Science

Data science is an exciting and rewarding career, but it is also very challenging. Here's what you need to thrive in this challenging field. 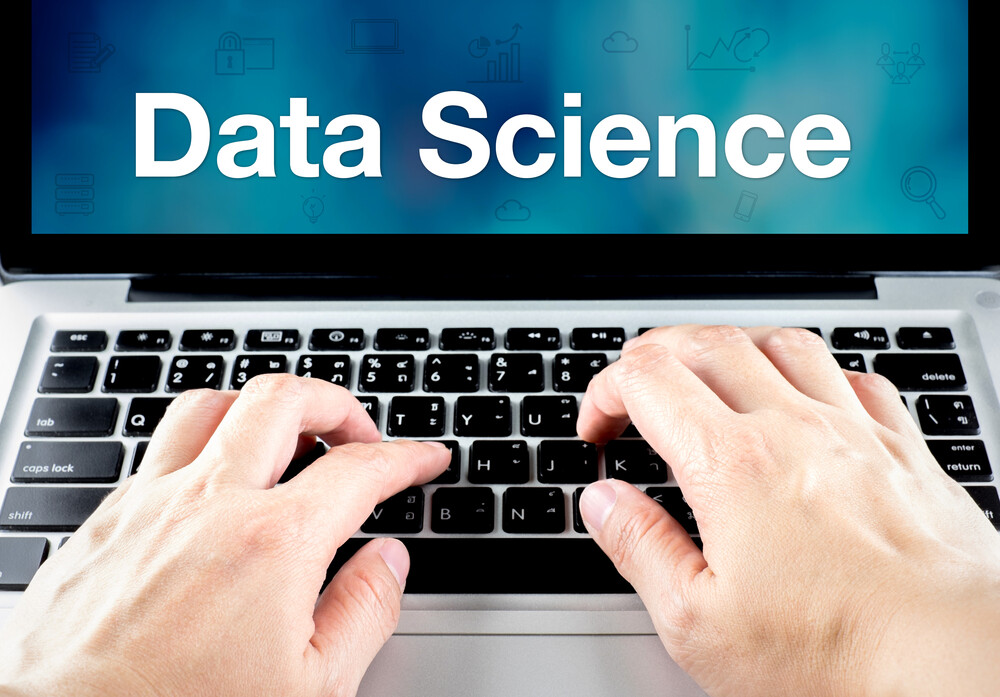 Data scientists have a prominent job. They are essential to every industry and just about everyone who loves data wants their job. Sometimes, they seem like magicians. When you pull back the curtain, of course, they’re just people—very smart people. If you’re feeling stuck in your career, take these four lessons from leading data scientists so that one day, you can get a job as a data scientist.

It’s an interesting paradox: just about all of us fear failure. At the same time, failure is the best teacher and is often inevitable to our future success.  João Marcos Gris failed many times when he first tried to land a data science role after getting a BSc degree in Computer Engineering. Getting turned down (failing) taught him to seek feedback and learn from failure to ultimately get the results he wanted. His thoughts on the process:

“I really felt that this experience was very enriching for me, despite being a very tiring one also. I’ve made a lot of mistakes along the way and tried to improve myself for each and every one of the applications that I did.”

Turning your failures into learning experiences is the only way to grow and achieve your goals.

2. Don’t Be Afraid to Go Back to School

Steve Mills of Booz Allen Hamilton notes that being a data scientist isn’t just about crunching the numbers. He emphasizes the need to think creatively and artistically, even in a highly mathematical and analytical field like data science. Data scientists, Mills says, “aren’t just computer nerds.” They need to have communications, curiosity and creativity. Sometimes, cultivating that creativity takes a little nudge.

If you feel like you’re stuck in a rut, it may be time to think about reinvesting in your education. If you’ve always been logical, try some creative classes. Explore a new career. Going back to school may help you expand your knowledge and thinking, give you a new perspective, specialize your skills, improve your resume, develop a larger network, and advance your career.

It’s not always easy to keep up motivation when you’re tired or discouraged. The journey doesn’t stop when you reach your ideal job, however. You need to stay humble and driven—always asking the next question and pushing yourself to be better. The world doesn’t stand still, and neither should you—you should always be seeking knowledge from others and adapting to the world around you.

Bill Schmarzo says that one of the first skills he looks for when hiring data scientists is humility. It is even more important than skill. He knows that people who maintain humility work better in teams and are always going to stay driven, trying to constantly improve themselves and their work. He also sees it as the biggest factor in creating a strong hypothesis—absolutely crucial for data scientists.

4. Learn to Leverage the Unlimited Potential of Data

Former Chief Data Officer DJ Patil  has jumped around from a number of positions ranging from LinkedIn to Ebay to professor to government official—all thanks to both the rise of data and his ability to leverage its potential to create new opportunities.

He also has a remarkable ability to discover innovative solutions to problems. During his first year as a graduate student, he asked administrators for access to the computer lab (off-limits then to first-year grad students). They denied his request, but he was determined. So he went straight to one of the professors and asked how he might get computer access. The man who would become his mentor gave him a note, and the administrators reluctantly granted him access to the computer lab.

It’s clear that Patil has used that approach of applying creative solutions to nearly everything he does. You need creativity and drive to leverage the nearly unlimited power of data. Today, we’re seeing just how powerful it can be in almost every sector even criminal justice. No matter what your ideal career path may be, there’s almost certainly some way to use data to your advantage—you just can’t take no for an answer.

Ryan Ayers has consulted a number of Fortune 500 companies within multiple industries including information technology and big data. After earning his MBA in 2010, Ayers also began working with start-up companies and aspiring entrepreneurs, with a keen focus on data collection and analysis.

View all posts by Ryan Ayers