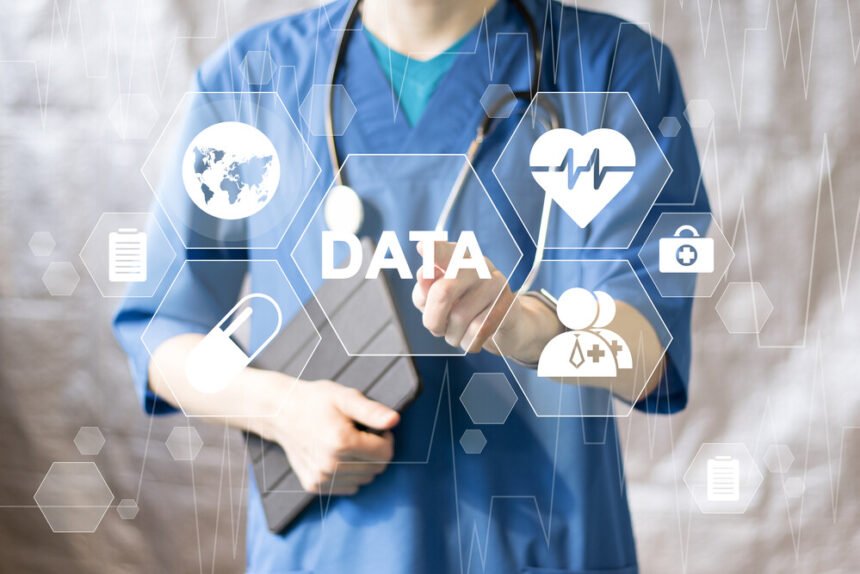 I am starting to see how wrong I was. Global health organizations like the WHO and CDC are investing more heavily in big data for health than ever before. How will big data change epidemiology? Will big data help prevent future epidemics?

A few years ago, DataFloq wrote a stunning article on the importance of using big data for disease prevention. In recent months, we are starting to recognize just how relevant those predictions actually were.

Diseases like urinary tract infection, cold, dehydration, and others are very common and recurring in nature. This is because the majorities of people avoid their symptoms or try self-medication. However, symptoms must not be ignored and a doctor should be consulted as soon as possible. If you do not have time to go to the doctor, then you can get doctor’s consultation online through docprime. Unfortunately, people who develop these illnesses don’t have many recourses if they wait too long. This is why it is necessary to invest in big data to identify the risks and stave off the epidemic before it is too late.

Here are some diseases that can be better recognized, treated and prevented with big data:

An illness that is characterized by the inflammation of the lining of the bronchial tubes. The bronchial tube is a tube that carries air from and to the lungs. Bronchitis can be of two types – chronic and acute. Acute bronchitis is a commonly occurring disease and can be treated easily by taking the prescribed course of medicines. On the other hand, chronic bronchitis is a severe disease and is recurring. A major cause of chronic bronchitis is excessive smoking, which results in constant irritation in lungs. The common symptoms of bronchitis are:

A Urinary Tract Infection or UTI is an infection that happens anywhere in the urinary system. A lot of data is stored on the symptoms behind UTI, which makes it easier to diagnose. Most of the times this infection is caused by bacteria, but in some rare cases, it is caused by viruses or fungi. Mostly UTIs involve infection in the lower region of the urinary tract that involves bladder and urethra. However, in some cases, the UTI involves upper urinary tract that involves kidney and ureters and thus is known as upper UTI. Even though upper UTIs are rare than lower tract UTI, but they are severe. Females contract UTI at a higher rate than males. The common symptoms of this disease are –

The commonly prescribed medicines for curing UTI are:

Notes: One is advised to not to discontinue the course of medicines for UTI even if its symptoms have subsided.

An infection in the upper respiratory tract is known as the common cold. It is characterized by a cough, a runny nose, and sore throat. Different viral infections can be the cause of common cold. This disease is contagious in nature and has the recurring condition. The common symptoms of common cold are –

You might be surprised to find out that big data has helped with treating the common cold.

The common course of action that most of the doctors take in order to relieve the symptoms of this illness are:

It is a medical condition that causes mental health changes in the patient. Any individual suffering from this disorder suffers from extreme mood swings between highs (hypomania or mania) and lows (depression). Since it is a disorder, thus it is a lifelong condition with no exact cause. However, the symptoms are common among most people, which makes it easier to use big data to identify them. The International Journal for Bipolar Disorders wrote a detailed article on the role of using big data for treating bipolar.

It does not have any cure and the patient has to deal with it throughout his/her life. However, the symptoms of this disorder can be subsided and can be managed with constant counseling and medicines.

Insomnia is a disorder of sleep wherein one feels difficulty in sleeping and constant unrest. There are two major types of insomnia seen – short term and long term, which depend upon the factors that contribute to this condition. Mental unrest, stress, working against the biological clock, and jet lag are some common causes of insomnia. The symptoms associated with this illness are:

Since insomnia is a lifestyle disorder, many people can find relief by making changes in their day to day life. These changes can be:

An alignment that is caused due to loss of water in the body. The dehydration also affects the levels of minerals and vitamins in the body. One of the major causes responsible for this condition is less consumption of water than the body releases from sweating and urinating. The common symptoms of dehydration are:

In Conclusion: Big Data is Crucial for Epidemiology

These are some of the common illnesses and their associated symptoms and cure. It is suggested to consult a doctor and take his/her advice to cure any of the above-mentioned symptoms associated with these diseases. Avoiding the symptoms or discomfort can result in great difficulty.

Fortunately, there is a lot of data on various health problems. This makes it easier to track these issues and prevent epidemics before they take hold of the population.