The servers of a data center are often housed in separate enclosures with access to their own cooling system and power supply. This may not seem inherently dangerous, especially when your employees wear the right gear. But if a major electrical event were to occur, that’s likely not the case.

Contents
What Is an Arc Flash Capable Of?Preventing Electrical Accidents in a Data Center

Studies have shown that the cost of an electrical accident can carry a minimum cost of $750,000.

The servers of a data center are often housed in separate enclosures with access to their own cooling system and power supply. This may not seem inherently dangerous, especially when your employees wear the right gear. But if a major electrical event were to occur, that’s likely not the case.

Studies have shown that the cost of an electrical accident can carry a minimum cost of $750,000.

One of the most common risks for a data center — with power usage from 2kw to 200kw or more — is an arc flash.

An arc flash, also called a flashover, happens when there is an explosive release of energy in a relatively confined area. The electric wave moves from a phase-to-phase or phase-to-ground arc fault, sending out massive bursts of electricity. It’s essentially an electrical explosion, and it can be absolutely devastating.

You can bet that any engineers or employees caught in the blast area would be seriously wounded, if not killed.

What Is an Arc Flash Capable Of?

Any number of factors can cause an arc flash, including accidental contact with charged surfaces, unsafe work procedures or systemic problems. Systemic problems can be anything from insulation and cooling failures to the breakdown of hardware components.

When an arc flash happens, metal expands and then vaporizes at the fault. This reaction causes the surrounding air to heat quickly — up to 10,000° C (18,032° F) or more.

The first thing that happens is it sends a concussive wave which can throw or knock personnel over, damage equipment or send objects flying. Next is an extremely bright flash caused by ultraviolet light that can blind anyone in the vicinity. Of course, there’s a sound blast to go along with those explosive elements. Finally, any metal involved in the explosion will be molten or heated and can cause burns, fires or worse.

An estimated five to ten electrical accidents occur across the United States every day. The death toll is estimated to be about one to two people worldwide, per day. That’s nearly 730 people per year.

Then, there’s the damage to critical systems. An arc flash can damage not just servers and nearby equipment, but housing and enclosures, too. That’s not even taking into account any data or information stored on those servers.

And let’s not forget, a gigantic power surge — like the one caused by an arc flash — can also severely damage power equipment such as circuit breakers. Circuit breakers damaged by an electrical charge often cannot be repaired, and must instead be replaced. This could cause the total damage costs to skyrocket even more.

Needless to say, this is not a topic to take lightly. 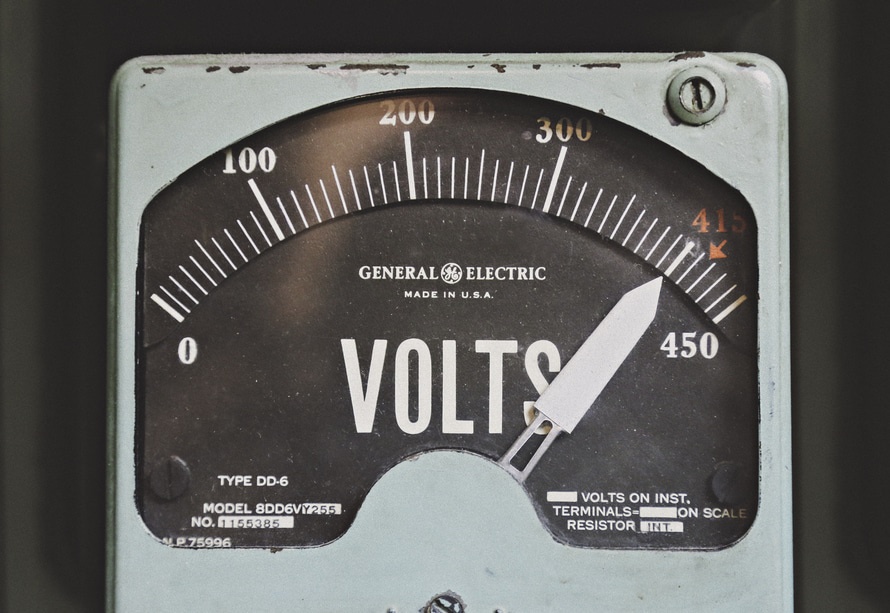 Being involved with data centers yourself, you should already know about infrastructure, risk management, and risk assessment practices. Hopefully, that would include planning to prevent accidents such as an arc flash, but if it didn’t, it’s time to get working on it right away.

To protect your equipment and employees from an arc flash, the preparation begins from the ground up. But it also involves best practices that you and your personnel should follow at all times.

First, the enclosure needs to be protected to limit exposure of the components, and an electrical discharge, to the outside. This means qualified personnel must always wear protective equipment when working inside the enclosure.

In turn, it means outfitting your employees with the proper arc-protected gear. Furthermore, access to the enclosures should be limited thanks to flaps, window kits, and routine maintenance vents. This is possible by installing arc-resistant switchgear which will reduce damage in the event of a major failure.

Any high-voltage components should be isolated. Exposure to line-side power should be minimized for all personnel, as this will help prevent accidents. Low-voltage enclosures should have sufficient space between equipment to allow for heat dissipation and easy access in the event of a failure.

While working, personnel should be mindful of the proper working distance. This means keeping their head and chest 18 to 36 inches away from an arcing source or fault at all times. 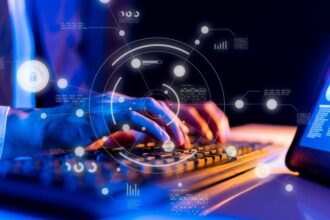