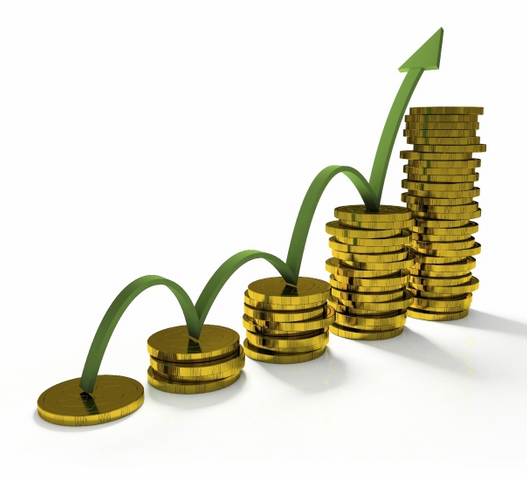 We are pleased to present our update to the first-of-its-kind 2014 report, The Burtch Works Study: Salaries of Data Scientists. This year, we compiled information on 371 data scientists for whom we know compensation as well as in-depth demographic information and job characteristics. This information was collected by our recruiting staff during the 12 months ending March 2015.

We are pleased to present our update to the first-of-its-kind 2014 report, The Burtch Works Study: Salaries of Data Scientists. This year, we compiled information on 371 data scientists for whom we know compensation as well as in-depth demographic information and job characteristics. This information was collected by our recruiting staff during the 12 months ending March 2015.

This report shows salary distributions for data scientists – both individual contributors and managers – as well as how these have changed since the last study was published in April 2014. Finally, it shows how these vary with job characteristics, such as level, industry, and location, and with other demographic traits, such as education. This post contains some of the highlights and most interesting findings.

The median years of experience of data scientists declined significantly from the last study, from 9 years to 6 years. This is indicative of the influx of new people into the data science field. With data science being declared the “sexiest job of the 21st century”, and the increasing prevalence of MOOCs and boot camps in addition to the new programs at more traditional universities, students are flocking to this booming profession. Only time will tell if these fledgling programs are successful at producing industry-ready data scientists.

Data scientists realize a median base salary increase of 16% when changing jobs, which is crucial information for organizations looking to hire and retain data scientists. Since these professionals can realize such a high increase in pay if they choose to change organizations, it is important for companies to make sure their salary bands are competitive to avoid attrition, and to offer compelling compensation packages when recruiting.

A significant shift since the 2014 study is the decline in the proportion of data scientists employed by startups. Startups accounted for 14.3% of the employers in our 2015 sample, a sharp drop from last year’s 29.4%. In an increasing number of industries, data science capabilities are becoming mandatory in order to stay competitive. Even more traditional legacy corporations are hiring data scientists, and many are launching entire data science departments. This influx of opportunities at more traditional firms is being welcomed by data science job seekers. Many data scientists are turning to more stable options after witnessing or experiencing first-hand the uncertainty of the startup world.

Follow Burtch Works on Twitter or LinkedIn to get the best quantitative career news and blog updates delivered right to your news feed, and check out our YouTube channel for access to all our latest salary information and webinars!

CRM’s Have a Big Data Technical Debt Problem: Here’s How to Fix It