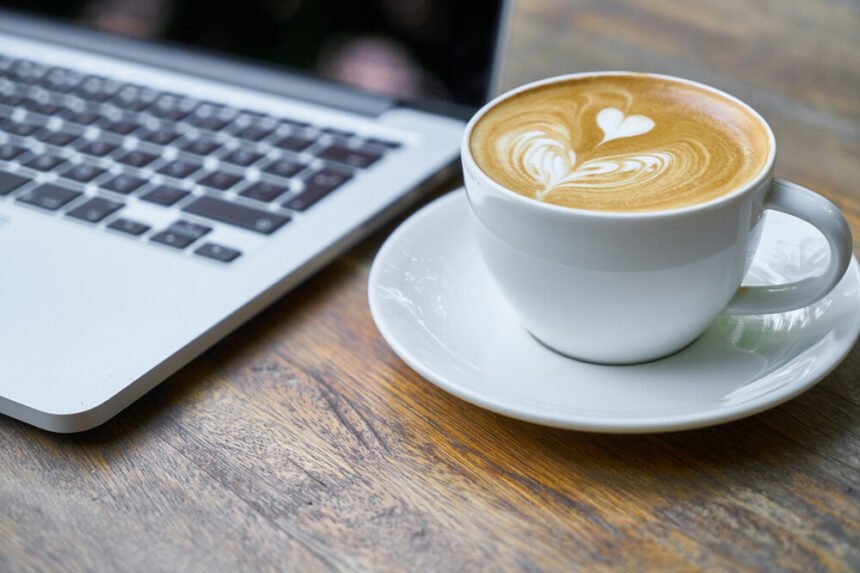 Cloud computing has been around for a long time, yet its full potential is just starting to be revealed. Cloud technology is a known asset to enterprises and a versatile way to launch IT applications. However, the power of cloud technology is reaching beyond the world of IT.

Contents
Would you like some coffee in your cloud?Cloud technology supports consistencyIs robot coffee secure in the cloud?Do people really want to order coffee from a machine?Briggo isn’t a vending machine – it’s a data-driven innovation

Thanks to a little “out-of-the-box” innovation, Cloud technology is being used to power a simple, daily necessity: a cup of Kimbo coffee. In a robust move, The Briggo Coffee Haus, founded by Charles Studor in 2008, is replacing the monotony of bland and inconsistent coffee found in airports, corporate offices, and hospitals. Briggo isn’t aiming to replace baristas and compete with the big chains. Their goal is to increase the quality of coffee for people who just want to grab their joe and go. Aside from serving up fresh, organic coffee with perfectly-measured ingredients, Briggo stores customer orders in the cloud. You can order your favorite drink at any location without having to rebuild your order.

It’s important to be able to get the same cup of coffee no matter where you go. Consistency is the model that made McDonald’s a success. Briggo aims to create consistency through mechanization and storing customer orders in the cloud. As CEO Kevin Nater explains, “Based on a customer’s selection, we precisely calculate to the gram the ingredients, as well as the precise frothing parameters needed based on those ingredients. In the end, we steam and caramelize fresh milk to create a consistent microfoam that until now could only be achieved by a skilled barista.” Career baristas who take their jobs seriously might disagree with that last statement. It’s difficult to believe that a machine can create consistent microfoam, although it’s possible.

Is robot coffee secure in the cloud?

Having your coffee made by a robot sounds great, but the biggest question is whether or not it’s secure. The answer depends on how much information you give the company. No database is immune to hackers. When you give any company your personal information, you’re at the mercy of their security protocols – or lack thereof. Information security professionals have pointed out that the principles that make cloud computing work well actually run counter to security best practices. According to cloud security experts from Palo Alto Networks, “A data center is a fixed environment where applications run on dedicated servers that can only be accessed by authorized users. In contrast, a cloud environment is dynamic and automated, where pools of computing resources are available to support application workloads that can be accessed anywhere, anytime, from any device.” Briggo hasn’t released any information regarding how they secure the data they collect, but you may want to play it safe and skip saving your credit card in their database.

Do people really want to order coffee from a machine?

Why would someone want to go to a self-service kiosk and push buttons instead of interacting with a live barista? Many drink coffee for the exotic flavors and the experience. For those who just want to grab their joe and go, ordering from a kiosk eliminates a tangle of frustrations:

No matter how many cool things you pack them with – like french fries, live crabs, and cupcakes – vending machines aren’t smart. Not even the famous vending machine in Moscow that gives out subway tickets for squats is smart. It’s just programmed to sense movements. Aside from quickly and accurately producing a customized cup of coffee, Briggo is setting an example for what true innovation looks like. While everyone has their eyes on cloud technology taking over the world with AI-powered robots, Briggo is using the same technology to simplify the often-complicated process of ordering a decent cup of coffee. For travelers, the convenience of this cloud technology powering their coffee needs could end up rivaling their favorite cloud-based app. Maybe. 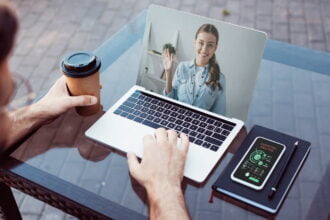