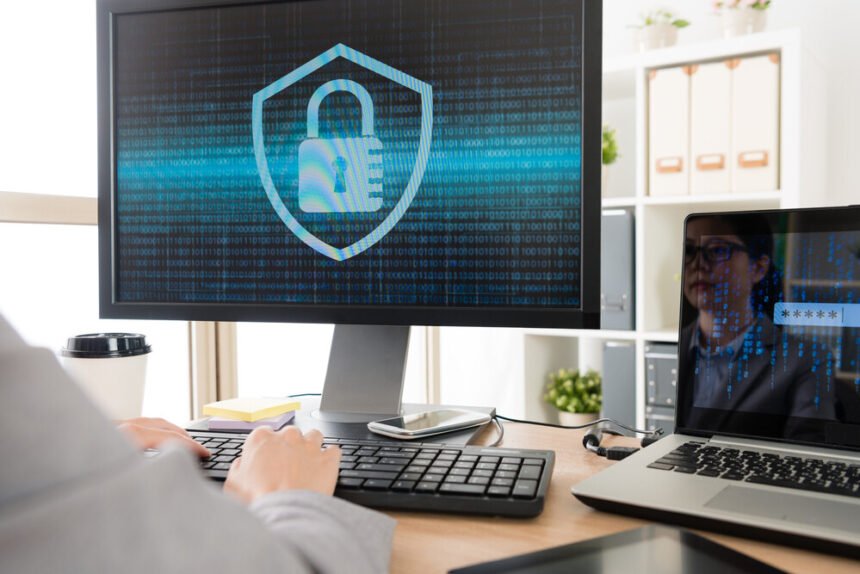 Online privacy has become one of the biggest concerns people have had over the past year. The recent Equifax security breach has sent their fears into overdrive.

Contents
Google Privacy Concerns May Reach New Highs in 2018Will Google’s War on Privacy Drive More Customers Away in 2018?

Unfortunately, they are less trusting of other large brands as well, including Google. According to an Electronic Information Center poll, consumers are more concerned about Google and Facebook accessing their data than their Internet Service Provider. These fears are likely to rise in the coming year.

Google is one of the first companies to build its brand image off of big data. Sergey Brin and Larry Page developed the pagerank algorithm, which relied on crawling content across the Internet to rank content according to its level of authority.

Google’s commitment to big data didn’t end there. Over the years, they have focused on collecting more data on their users to improve the experience of their services and provide more value to their advertisers. However, their commitment to collecting customer data may be starting to hurt them.

These concerns are higher than ever this year. One of the biggest reasons is that Congress recently began doing away with privacy protections. This has opened Pandora’s Box and many ISPs may take advantage of the laxer rules in very concerning ways. While the new policy hasn’t affected Google’s business model in any way, the average customer doesn’t understand the difference. Also, ISPs may collect more data on customer activity on search engines. Google uses secured connections, so ISPs probably can’t see most data customers type. However, they can draw inferences to customer search queries in various ways, such as through tracking tokens use when they click on paid ads.

According to cybersecurity experts I have spoken with, people are more worried about their privacy after the protections were pulled back.

“The new policy may be hurting some of my ecommerce customers that need to collect more data on their users. This is going to have negative ramifications for the entire industry,” one cybersecurity professional told me.

Consumers seem to be relying more on VPNs and trying to hide their personal information from Google these days, which has created a stronger demand for VPN services.

However, some customers have been wary to use VPNs to evade government tracking, because they believe that the government would be more likely to target people that use them. One court even drew attention after setting precedent that judges can issue warrants for VPN users from anywhere in the country, regardless of the district that the user is located.

Will Google’s War on Privacy Drive More Customers Away in 2018?

Dan Arel, an award-winning journalist and technology activist, has said that 2017 has become a perfect storm. Arel states that recent security breaches and concerns about government control has started to raise a number of concerns. He warns that the new president’s administration is starting to track anyone that posts against fascism. He feels that Google and the government are colluding to violate people’s rights.

“I find myself tired of knowing Google is going through the content of my emails and examining my searches to sell me things.  I also know our new government (not that our old was too much better) is tracking the activities of anyone who is anti-fascist. I don’t trust them to follow the laws that would otherwise keep me secure from illegal search. So I set out to become more private and that meant leaving Google products and using encrypted, more secure alternatives.”

Many people that commented on Arel’s post echoed his statements. Even the Sudar Pichai, the CEO of Google recently had to address some of these concerns. Pichai said that people continue to use Google’s products, because they can trust them. However, the number of people on Reddit and other social media platforms talking about using other search engines such as DuckDuckGo has risen, which suggests that Pichai is either in denial of the problems or actively pushing to transform the public image.

The fate of Google remains uncertain. One thing is clear – customers are wary of it collecting their data and may start to look for other alternatives if those concerns don’t abate in the near future. 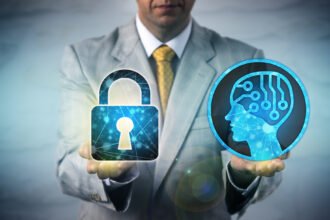 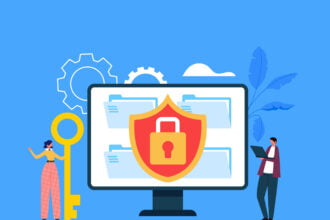 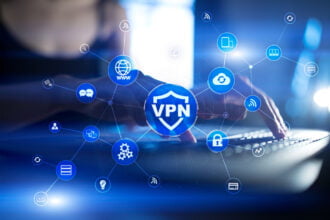