Big data in hockey is taking the world of hockey fans by storm. Here's why it's making such a big impact on the sport and its fans. 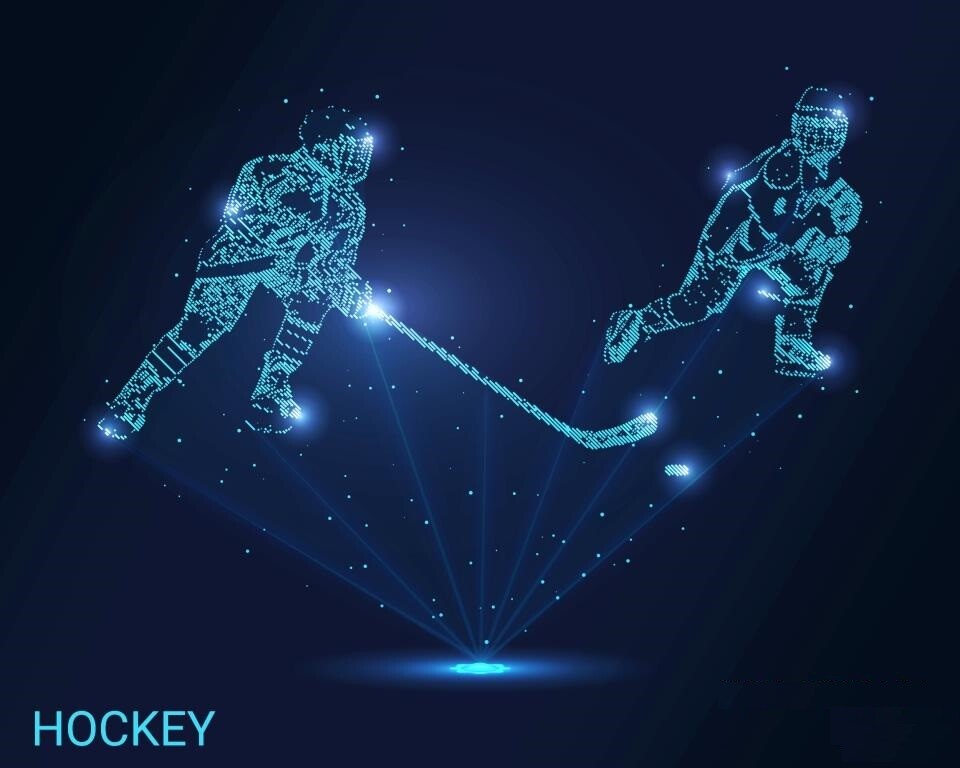 While sports analytics is hardly a new idea, how it is being used in hockey has changed dramatically. Coaches no longer have to wait for newspapers to print out statistics. Fans are not left to wonder how their favorite players are truly excelling. What has brought about this change? Big data.

Big data has taken all forms of sports analytics by storm, but we are only now really beginning to see what it can do for hockey. Data tracking technology has taken the work from the analysts, giving you statistics in real time. This is what we know.

What KPIs Do Hockey Decision-Makers Track with Big Data?

To begin with, let’s look at what information is being tracked in hockey analytics. Analysts are looking at how much a player is on the ice, what the ratio of face-off wins is, the types of shots that each player prefers, and the effectiveness of each player out on the ice. Prior to the introduction of big data, coaches and managers were leery about stats, simply because they were highly prone to human error.

Since automated tracking appeared only this year, information has changed. Pucks are now being fitted with tracking chips that can collect the information on the puck, including its speed, direction, and movement around the ice. Likewise, players now can have chips within their sticks and their shoulder pads which also takes in the player’s speed, position, time on the ice, and even just how he moves.

Looking at how many metrics make up the data collected in hockey, it is important to recognize that the type of chips used previously had points around 200 times per second in the one player’s gear. If you think of a chip being on every player on the ice, as well as the puck, the amount of data points is extensive. It has been shown that over the course of 60 minutes of play, there are over 9 million events being logged in each category.

That amount of data is beyond what a single analyst can review quickly, so the NHL has turned to using AI to pull out the data that is deemed more important. The AI can be programmed to look for certain movement or plays, finding out where plays went wrong. The best part about the AI is not that it can sift through the information, however. It can sift through the information completely neutral and unbiased, accruing information that coaches and managers alike can trust.

How Does Hockey Benefit from Big Data?

While it is obvious how this information can benefit a team, it is not just a team that can learn from big data.

READ
The 5 Most Important Criminal DNA And Crime Data Sources

These are all factors to keep in mind.

Big Data Has a Huge Impact on the Hockey Profession

The information that is coming out of big data might seem like a lot to take in, but with the right analytics, it is only going to improve the NHL, the perception of the game, and how the game is played.