Big data and big business go hand in hand – this is the first in a series where I will examine the different uses that the world’s leading corporations are making of the endless amount of digital information the world is producing every day.

Big data and big business go hand in hand – this is the first in a series where I will examine the different uses that the world’s leading corporations are making of the endless amount of digital information the world is producing every day. 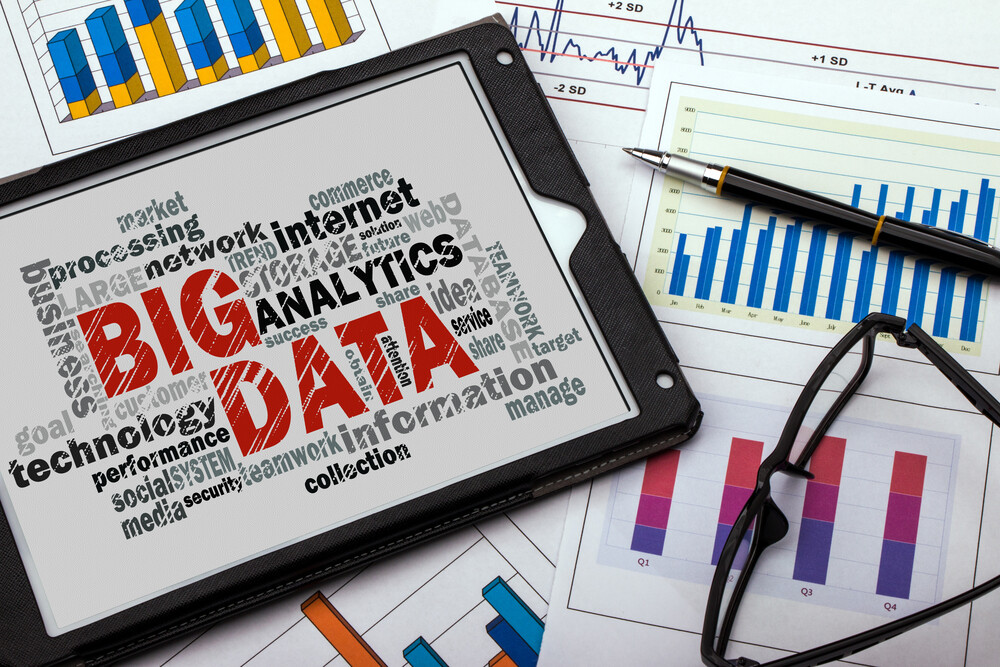 Google has not only significantly influenced the way we can now analyze big data (think MapReduce, BigQuery, etc.) – but they probably are more responsible than anyone else for making it part of our everyday lives. I believe that many of the innovative things Google is doing today, most companies will do in years to come.

Many people, particularly those that didn’t get online until this century had started, will have had their first direct experience of manipulating big data through Google. Although these days Google’s big data innovation goes well beyond basic search, it’s still their core business. They process 3.5 billion requests per day, and each request queries a database of 20 billion web pages.

This is refreshed daily, as Google’s bots crawl the web, copying down what they see and taking it back to be stored in Google’s index database. What pushed Google in front of other search engines has been its ability to analyse wider data sets for their search.

Initially it was PageRank, which included information about sites that linked to a particular site in the index, to help take a measure of that site’s importance in the grand scheme of things.  Previously leading search engines worked almost entirely on the principle of matching relevant keywords in the search query to sites containing those words. PageRank revolutionised search by incorporating other elements alongside keyword analysis.

Their aim has always been to make as much of the world’s information available to as many people as possible (and get rich trying, of course…) and the way Google search works has been constantly revised and updated to keep up with this mission.

Moving further away from keyword-based search and towards semantic search is the current aim. This involves analyzing not just the “objects” (words) in the query, but the connection between them, to determine what it means as accurately impossible.

To this end Google throws a whole heap of other information into the mix. Starting in 2007 it launched Universal Search, which pulls in data from hundreds of sources including language databases, weather forecasts and historical data, financial data, travel information, currency exchange rates, sports statistics and a database of mathematical functions.

It continued to evolve in 2012 into the Knowledge Graph, which displays information on the subject of the search from a wide range of resources directly into the search results.

It then mixes what it knows about you from your previous search history (if you are signed in), which can include information about your location, as well as data from your Google+ profile and Gmail messages, to come up with its best guess at what you are looking for.

The ultimate aim is undoubtedly to build the kind of machine we have become used to seeing in science fiction for decades – a computer which you can have a conversation with in your native tongue, and which will answer you with precisely the information you want.

Search is by no means all of what Google does, though. After all, it’s free, right? And Google is one of the most profitable businesses on the planet. That profit comes from what it gets in return for its searches – information about you.

Google builds up vast amounts of data about the people using it. Essentially it then matches up companies with potential customers, through its Adsense algorithm. The companies pay handsomely for these introductions, which appear as adverts in the customers’ browsers.

In 2010 it launched BigQuery, its commercial service for allowing companies to store and analyze big data sets on its cloud platforms. Companies pay for the storage space and computer time taken in running the queries.

Another big data project Google is working on is the self-driving car. Using and generating massive amounts of data from sensors, cameras, tracking devices and coupling this with on-board and real-time data analysis from Google Maps, Streetview and other sources allows the Google car to safely drive on the roads without any input from a human driver.

Perhaps the most astounding use Google have found for their enormous data, though, is predicting the future.

In 2008 the company published a paper in the science journal Nature claiming that their technology had the capability to detect outbreaks of flu with more accuracy than current medical techniques for detecting the spread of epidemics.

The results were controversial – debate continues over the accuracy of the predictions. But the incident unveiled the possibility of “crowd prediction”, which in my opinion is likely to be a reality in the future as analytics becomes more sophisticated.

Google may not quite yet be ready to predict the future – but its position as a main player and innovator in the big data space seems like a safe bet.

Finally, please check out my other posts in The Big Data Guru column and feel free to connect with me via Twitter, LinkedIn, Facebook, slideshare and The Advanced Performance Institute. 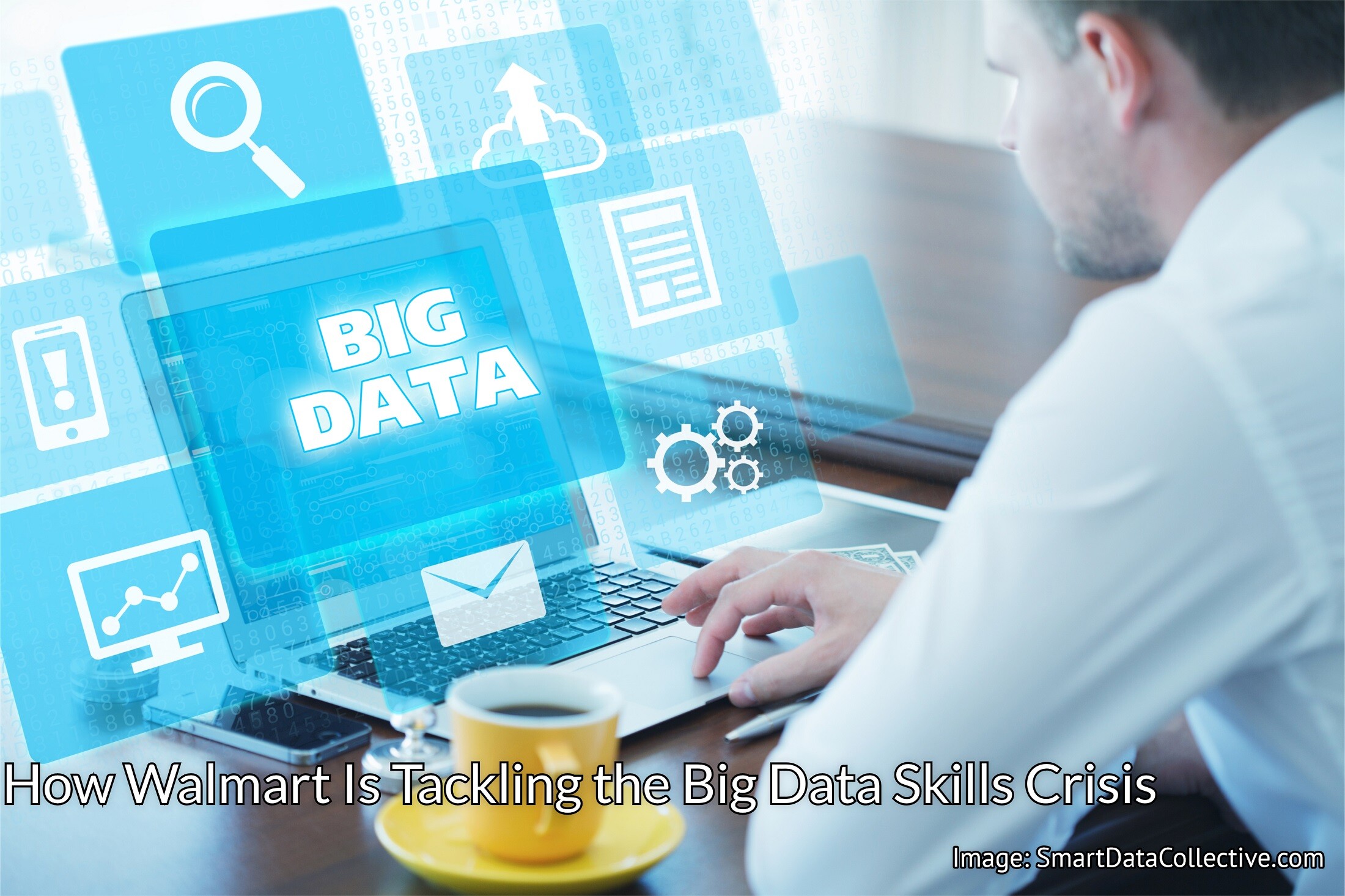