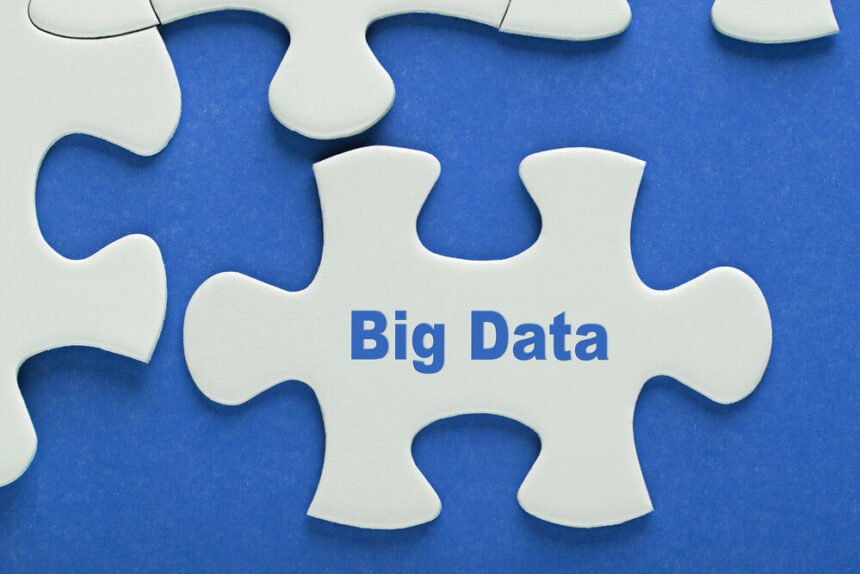 The gaming industry was born in Silicon Valley back in the 1970s. Over the past half century, it has expanded far beyond the borders of the United States. Games like IMVU are available in over 50 countries throughout the world, and with the help of big data analytics in gaming, the products will continue to expand even further.

The globalization of the gaming industry has had a profound impact on gaming platforms and players alike. It has brought people together and increased the depth of the player pools, which has had not only made the experience more beneficial to players, but also made it more profitable for the gaming platforms.

At the same time, serving players in different parts of the world has created new challenges. Customer service concerns have been the biggest things they have needed to address. Big data analytics in gaming is offering unique solutions that they have not considered in the past.

Customer service has always been a challenge for the gaming industry, perhaps even more so than most other sectors. One of the issues is that customers in this industry tend to be very demanding. If their service is interrupted or they encounter any bugs, they are likely to protest very strongly.

People are also more likely to face bugs with online gaming simulations than most other services. The simulations are incredibly sophisticated, which means they require a number of incredibly complex algorithms to work.

In a global environment, these problems are compounded by a variety of factors:

Fortunately, there are a number of ways that big data is helping the gaming industry deal with these challenges. Here are some important developments.

Gaming providers can use a variety of strategies to determine the types of problems that are most likely to occur in different countries. This can include:

The gaming platforms can use dedicated servers to keep track of these problems. They can then use the data to refine their algorithms to address the most prevalent problems in different countries.

In the early days of the gaming industry, executives focused primarily on reaching customers in the United States and other English-speaking markets. Eventually, they realized that they could scale their profits by penetrating markets in Latin America, Asia, and other non-English-speaking regions.

While expanding into other regions was a lucrative move for many gaming executives, it didn’t come without its share of frustrations. One of the biggest issues was dealing with customer satisfaction concerns from people that spoke other languages.

The good news is that advances in big data have helped gaming companies resolve many of these issues. The CEO of MobiCasinos.co.uk has said that the company is using deep learning algorithms to become more familiar with different languages. They are even able to track customer communications to be more familiar with their conversational tone, rather than just with formal phrases used in traditional copy.

The gaming industry has touched markets in almost every part of the world. Globalization has made the industry more complex, which is going to force gaming providers to make some massive changes. Fortunately, big data is helping them deal with some of the biggest issues that globalization has brought into the fold.