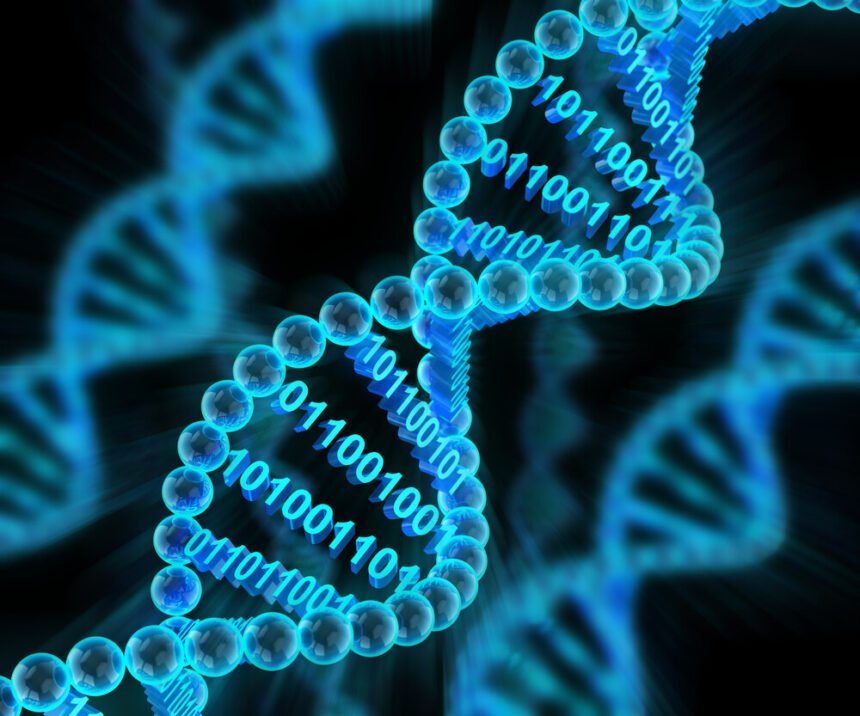 The rise of big data and proliferation of DNA evidence has caused a revolution in how crime is analyzed, criminal cases are solved and crimes are prevented. Governments and researchers have created massive databases that law enforcement use to solve crimes, analyze social trends, and identify wrongful convictions.

Currently the federal government and all 50 states have laws requiring DNA samples be collected from some categories of criminal offenders. When DNA evidence is properly used, it is a powerful tool to help solve and prevent violent crimes.

Crime data and criminal DNA profiles allow law enforcement and government officials to link individuals to crimes that may not have been easily linked in the past.

There are many news stories about the successful use of DNA data to solve violent crimes. For example, in 2002, law enforcement in Pennsylvania and Colorado used DNA evidence to link and solve a series twelve rapes and murders committed by Troy Graves over 4 years.

Data, often open to the public, is also being collected to help the public and policymakers have a better understanding of what transpires on a daily basis across the country. A good example of this is the Stanford Open Policing Report, which provides details of millions of traffic stops.

Large-scale crime databases and criminal DNA profiles exist that have the ability to reduce the time it takes to catch criminals and make it easier to identify a potential criminal.

The 5 top crime and DNA databases are:

The National Crime Information Center (NCIC) database was first started in 1967 and has since grown to over 12 million active records with over 12.6 million transactions taking place on the database per day in 2015.

The database has 14 persons files including:

Cooperation is key for the FBI which allows most criminal justice agencies to contribute to the files. Law enforcement can quickly and easily tap into the data to provide departments across the country with nationwide crime-related information.

UCR is a massive database managed by the Federal Bureau of Investigation (FBI). UCR contains past crime data spread over four main data sets. The database is open to the public at no cost with the goal of providing reliable nationwide information everyone.

The system combines information from the following systems:

The FBI’s crime database provides an overview of information with the ability to see how hate crimes have increased, how many law officers were killed or assaulted, and the rise or fall of crime in general.

Big data is collected through the database, which includes information from 18,000 cities, universities, colleges and agencies. The data set is a great option for those with a national agenda, such as educating the public on hate crimes, tracking crime trends by geography, or releasing programs and statistics aimed at protecting law enforcement.

According to Stanford University, there are more than 50,000 traffic stops on a daily basis in the United States. The Stanford Open Policing Project aims to provide a way to sift through this information.

The team behind the project gathers the information to help improve the interactions between the public and law enforcement.

This unique dataset includes millions of records from traffic stops that have all been gathered and analyzed.

You can openly view this data, broken down by city, state or both. The data is open to the public, and includes:

Journalists, officials and others can use this information to determine if one group is arrested more often than others or when one group may get away with warnings more often.

The database has over 100 million police records, enabling over 20 million searches per day.

Secure police communication through the database eliminates the need for files to be tracked down and for phones to ring. Thorough investigations can begin on the database and be taken offline as needed.

The Interpol criminal database is a unique set of data that is open to law enforcement worldwide.

The CODIS DNA Crime Database is provided by the FBI. CODIS is responsible for generating leads in cases where biological evidence was left at the scene. The database will allow agencies to input information, and then try to link crime scenes together.

When serial offenses take place, CODIS helps connect the dots that officials may otherwise not see.

The database provides information that is not provided in NDIS.

CODIS has been in existence since 1990 and has expanded across the United States. The database is also available in 90 labs in over 50 countries. There are over 190 public laboratories that contribute to the database.

Federal funding increases and the DNA Fingerprint Act of 2005 have led to the database’s rapid growth. The focus has been primarily on helping identify missing people and solving difficult cases. A lot of software has been created to make sense of the big data that CODIS provides.

As more software and algorithms are developed to sift through all of these databases, they will become even more valuable to law enforcement.

The collection of DNA information and location tracking extracted by facial recognition software, security cameras, phone tracking and automated license plate recognition cameras have raised serious privacy issues that are being be sorted out by the courts and legislators.