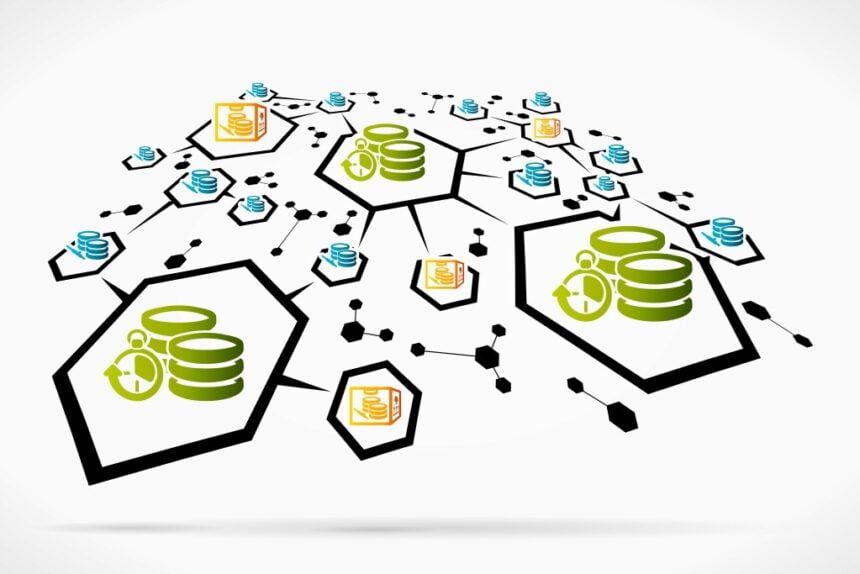 Data gathering did not start with computers as many in the younger generation might think. Data has been used in experiments and studies and to prove theories for hundreds of years. The organization of the data has just changed platforms as technology has progressed. The use of data has become much more prevalent, as business leaders now realizing that a data-backed approach is the only way to pitch clients or investors.

The following are the ways data has been organized and used over the years.

The organization of data used to be done in data sets as well as graphs. The graphs were used much like they are today in order to visualize the data if the numbers are not clear for viewers. Finding totals of things would take quite a bit of time as each individual data set would have to be added up. Finding which variable impacted success or failure was much more difficult in these times.

Microsoft Excel changed the way that data was collected and analyzed. The functions of Excel make it easy to gather data to see totals as well as averages simply by inputting the correct formula. Many companies use Excel on a daily basis, as it has become a part of most peoples’ lives since they learned to use it in elementary school.

Information and data collected from the cloud can be quite valuable as well as the easiest to compile. The ability for various people to access the same document in order to input data can be extremely useful for international companies. Data that is kept on the cloud on a virtual private network (VPN) is also secure, as many companies need to worry about keeping customer information safe with massive data breaches happening over the last couple of years.

Polls were the original way of figuring out what candidates would be the frontrunners for specific parties. Polls can be wrong though — not all people participate. As we saw in the 2016 presidential election, Hilary Clinton had over a 90 percent chance of winning, only to lose. Organizing data of what people thought about a certain speech can allow the speech writers to craft the perfect speech for a specific audience. All demographics are different, so presenting the same facts in a different way can be most effective for the data collected.

A political campaign is much like a marketing campaign with a person instead of a company trying to convince you to do something. Online shopping has given a rise to intense data on shoppers which can do a plethora of things. Instead of trying to convince a person that a product is great, the companies are starting to customize products for different desires. Market research companies do quite a bit of data collection in order to see what the next burger will be at McDonalds or what color smartphone will do better. Marketing strategies have also become more targeted with a higher ROI with the data that is collected from online behaviors.

The targeted marketing approaches above have given rise to consumer based selling. This means that many of the ads that a person sees have to do with searches they have made or previous purchases. Artificial intelligence is playing a huge role in how data is being utilized as far as ads and marketing goes. The more data is analyzed in a correct way, the better the product will be for the consumer.

Data can be used for more than mentioned above, as it is something we tend to make decisions with. Data organization and utilization will continue to grow over the years to the advantage of everyone involved, both companies and consumers.