Some look at what’s happening these days and say the IT department as we’ve known it is becoming a dinosaur. As mentioned in my previous post, Gartner believes much of what IT does is being absorbed into lines of business.

Some look at what’s happening these days and say the IT department as we’ve known it is becoming a dinosaur. As mentioned in my previous post, Gartner believes much of what IT does is being absorbed into lines of business.

But, perhaps, what’s really happening is not that IT is dissolving; it’s that the entire enterprise is becoming IT. In a new post at Forbes, David Kirkpatrick makes the point that every company is now a software company. 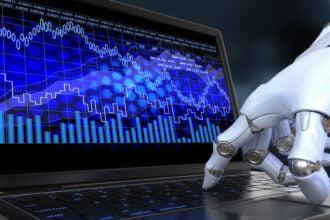 5 Data-Backed Benefits Of Using YouTube To Grow Your Business

I couldn’t agree more. Many times at this blogsite, we’ve observed how the lines have blurred between non-IT companies and software companies to the point where you can’t tell the two apart. (See, for example, “Cloud computing economics: the payoff when consumers become providers.”)

Building out service oriented architecture, systems and applications are broken down into chunks of services that can be delivered to anyone, inside or outside the enterprise. There are now plenty of companies with robust private and hybrid clouds that could easily extend their services out beyond their firewalls.

“What struck me… was the acceleration point we’re hitting right now. The era when traditional industries could view the technology world from afar is officially over.”

Consider these prime examples of companies — cited by Kirkpatrick — that do something else, but are ending up in the software business in a big way:

Ford Motor Company: Venkatesh Prasad, senior technical leader at Ford, re-envisions Ford as a maker of “sophisticated computers-on-wheels…  The key piece now, in Prasad’s view, is connecting their vehicles together. “We’re rapidly marching toward 2 billion cars, trucks and buses on this planet,” he says. “There’s no reason why they should not all be fully networked.”

Citigroup: Citi chief innovation officer Deborah Hopkins is driving investments in technology startups, and has met with more than 500 startups this year alone. Citi’s investments include Silvertail, which produces leading-edge antitrust software, and InvestLabs, a Hong Kong startup that provides cloud services to retail brokerages. By the way, Citigroup also has a gigantic IT department, 20,000-strong, that would be the equivalent of 500 startups.

Dreamworks: “No longer merely a traditional firm that embraces technology, DreamWorks is a technology company that happens to be in a traditional field… The company’s latest project is designing new software, with Intel and HP, that takes advantage of the 12-processor chips, enabling animators to see the results of their work in real time…. the Intel/HP initiative may soon enable DreamWorks to sell software to other computationally intensive industries like oil exploration, medical imaging or automobile and airplane design. A software company, in other words, that happens to make animated movies.”

FedEx: “The delivery company now employs hundreds of developers who build and deploy products for 350,000 customer sites. ‘I do run a software company inside of FedEx,’ says David Zanca, senior vice president for information technology, who has been pondering… whether FedEx should move past shipping and sell its software to others.” 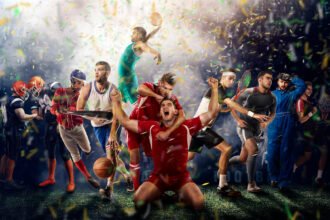 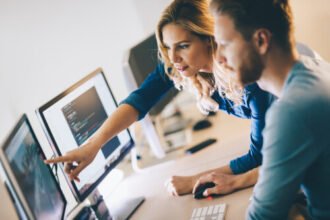 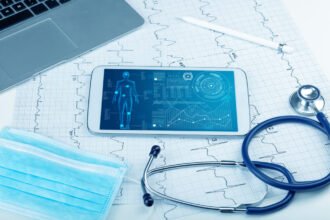