In social media, one of the most common features of social networking services is allowing users to share brief status updates.  Twitter is currently built on only this feature and uses status updates (referred to as tweets) that are limited to a maximum of 140 characters, which creates a rather pithy platform that many people argue is incompatible with meaningful communication.

In social media, one of the most common features of social networking services is allowing users to share brief status updates.  Twitter is currently built on only this feature and uses status updates (referred to as tweets) that are limited to a maximum of 140 characters, which creates a rather pithy platform that many people argue is incompatible with meaningful communication.

Although I use Twitter for a variety of reasons, one of them is sharing quotes that I find thought-provoking.  For example: 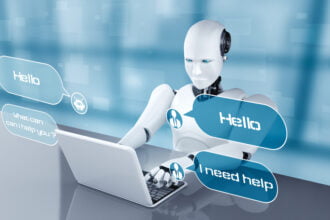 This George Santayana quote was shared by James Geary, whom I follow on Twitter because he uses his account to provide the “recommended daily dose of aphorisms.”  My re-tweet (i.e., “forwarding” of another user’s status update) triggered the following meaningful conversation with Augusto Albeghi, the founder of StraySoft who is known as @Stray__Cat on Twitter:

Now of course, I realize that what exactly constitutes a “meaningful conversation” is debatable regardless of the format.

Therefore, let me first provide my definition, which is comprised of the following three simple requirements:

Next, let’s examine why Twitter’s format can be somewhat advantageous to satisfying these requirements:

Now, let’s address the most common objection to Twitter being used as a conversation medium:

“How can you have a meaningful conversation when constrained to only 140 characters at a time?”

I admit to being a long-winded talker or, as a favorite (canceled) television show would say, “conversationally anal-retentive.”  In the past (slightly less now), I was also known for e-mail messages even Leo Tolstoy would declare to be far too long.

However, I wholeheartedly agree with Jennifer Blanchard, who explained how Twitter makes you a better writer.  When forced to be concise, you have to focus on exactly what you want to say, using as few words as possible.

I call this reduction of your message to its bare essence—the power of pith.  In order to engage in truly meaning conversations, this is a required skill we all must master, and not just for tweeting—but Twitter does provide a great practice environment.

Although by no means a comprehensive list, and listed in no particular order whatsoever, here are some great tweeps, and especially if you are interested in Data Quality, Data Governance, Master Data Management, and Business Intelligence:

PLEASE NOTE: No offense is intended to any of my tweeps not listed above.  However, if you feel that I have made a glaring omission of an obviously Twitterific Tweep, then please feel free to post a comment below and add them to the list.  Thanks!

I hope that everyone has a great FollowFriday and an even greater weekend.  See you all around the Twittersphere.

The Fellowship of #FollowFriday

The Wisdom of the Social Media Crowd

Brevity is the Soul of Social Media 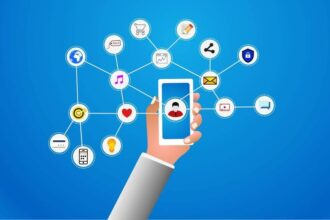 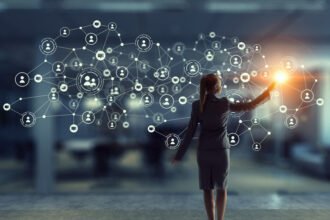 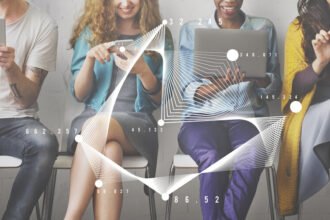