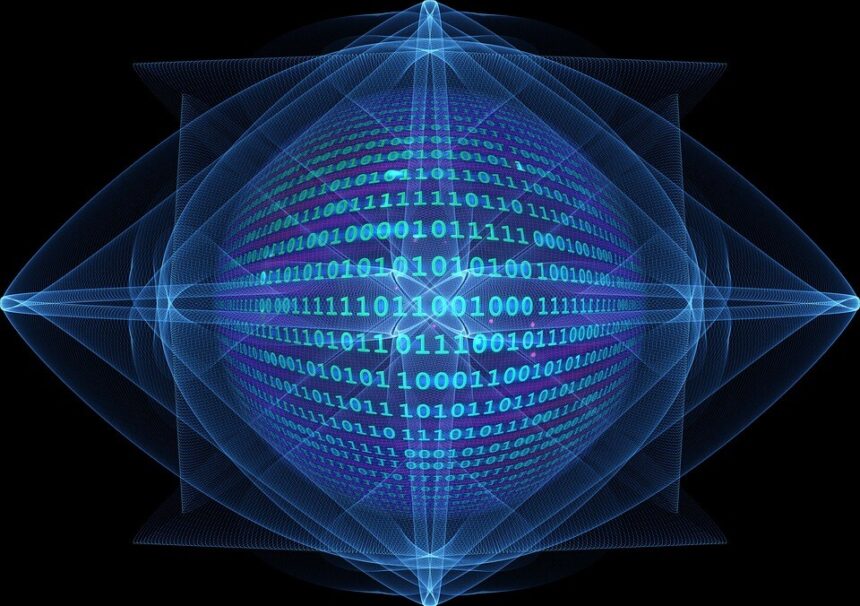 Big Data is the latest buzzword hitting the technology sector with data analytics fast becoming the newest technique implemented by businesses to monitor their IT networks, and stop impending threats.

The demand for cybersecurity and data analysis professionals has risen in 2017,  with 63% of UK businesses increasing their security budget in the last year, and this rise is expected to continue as further businesses begin to implement the security processes.

It’s statisticians and information security analysts who top the list of most in-demand big data jobs, and to secure those roles  you need the top skills to help you stand out from the crowd.

The ability to code efficiently to get the jobs done is a high priority for every developer. But now, in the big data sector, the ability to produce effective code to protect security networks and implement algorithms into specific data sets is becoming the top requirement in every available role. 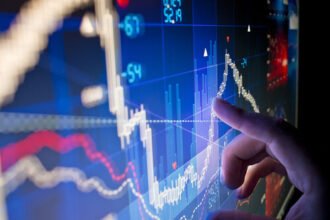 Is Big Data An Essential Skillset For Future Financial Professionals?

How Big Data Is Leading a Greater Demand for STEM Students

To write code, Big Data developers will use one of three programming languages associated with the sector, the first, and most common is Python.  Often considered one of the easiest programming languages to learn due to its simple syntax, Python has a framework available for every development task including data analysis. Its regular use in the sector has prompted many developers to learn the language, even if they’re already skilled in other such as Java, and if you’re looking for a role change, it’s a language you should become familiar with.

Used by big data statisticians and data miners, R is the language and development environment used to create statistical software and graphs.  Beginning life as an open source project, skilled practitioners can link C++ code for computationally intensive tasks, and also use the same language to manipulate objects directly.

Apache Spark is now becoming a tool used every day in big data analytics and, with this rise, there has been a huge increase in the use of Scala.  One of the most effective languages used in Big Data, it can be paired directly with large distributed datasets due to its support of algebraic data types.  Running its executable code on a JVM, (Java Virtual Machine), its strong syntactical flexibility provides users with more freedom than traditional Java, allowing it stand out from other languages as big data tool.

To become a skilled data scientist or analyst, you’ll first need data to analyse, and this where a detailed knowledge of pipelines and frameworks come into play. There are numerous tools available to help manipulate data sets. However, the most common, and the pair you should be familiar with as a big data professional are Apache Hadoop and Spark.

Since its development in 2011 as an open source framework, Hadoop has become the most popular tool for the storage and processing of large datasets. Easily scalable to suit each individual project, it gives developers the flexibility to process every data node that have been processed through the Hadoop distributed file system. It also gives users the added ability to store, format, and analyse both structured and unstructured data.

One of the most important skills in becoming a well-rounded data scientist is the ability discover patterns in datasets through data mining.

Used to extract unknown patterns and anomalies which can later be transformed and processed into understandable data structures,  it takes the analysis of raw data to the next level by implementing data management and preprocessing alongside visualisation and post data analysis.

Involving six key tasks that all centre around detection, modelling and classification, a strong knowledge of statistical software and key methodologies in data mining are crucial elements when it comes to testing datasets through this process.  They also provide strong statistical hypotheses  to support wider business decisions.

As a big data professional, if you’re passionate about business intelligence and putting ideas into action, then data mining is certainly a skill you should add to your list.

Currently one of the hottest fields in Big Data, machine learning gives computers the ability to process data and find hidden anomalies and patterns, without being told where to look.

Born from the theory that computers can learn without being programmed,  machine learning has seen a resurgence in recent years with more businesses beginning to use data mining as part of security protocols.

Providing a business with the ability to analyse larger datasets than before, the processes used in machine learning relate closely to computation statistics (something that also focuses on making predictions through machines).  Often used to derive complex computational algorithms that are used to make predictions, a strong mind for calculus and linear algebra are the skills needed to break into this area of big data.

Finding information that is not clear to the naked eye is what key data is about, and visualisation of the data collected through the above processes can often lead to the identification of anomalies that are not visible to the naked eye.

Data artists hold the key to this process, and by using programs they can further aid their colleagues in picking out system and network anomalies in Big Data.

Abstracting data into something that is more understandable such as a chart or graph, it allows for collected data to be communicated more effectively for human intake.

Learning just one of these big data skills will allow you to become a better big data professional, no matter which career route you to chose to follow in the sector, as all of the roles in the sector are now positively impacting business on a daily basis.

By Sarah Shannon
Sarah Shannon is a writer based in Newcastle Upon Tyne. She has a passion for all things tech, sport and gaming.

Is Big Data An Essential Skillset For Future Financial Professionals? 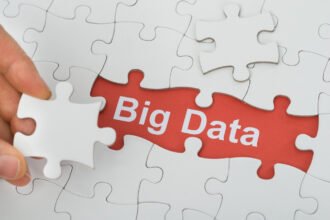 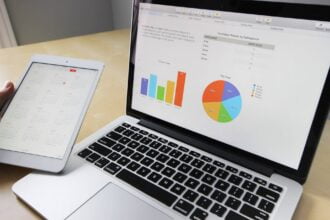 How Big Data Is Leading a Greater Demand for STEM Students 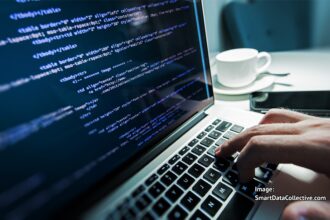