In response to my recent post “Making industries ‘garage ready’ for startups,” venture capitalist Jordan Elpern-Waxman made an interesting comment:

In response to my recent post “Making industries ‘garage ready’ for startups,” venture capitalist Jordan Elpern-Waxman made an interesting comment:

If I understand correctly, “garage-ready” essentially means separating design from manufacturing, i.e. “creativity-intensive” processes from capital-intensive ones. This may be an inevitable result of industry maturation and specialization, but there is a downside to it, at least for the so called “developed” nations. The result of differential costs for commodity labor, the fungibility and liquidity of capital, and the ease of transmitting both human and machine-readable information across arbitrary distances, means that capital-intensive processes – i.e. making things – migrate to locations with lower total cost of operations (which, Germany excepted, tend to be locations with lower labor costs). Another way of saying this is that nothing is fabless; the foundry is merely outsourced and moved to a cheaper location. This reality is great for the creative class and for the lower cost locations, but it’s less happy for the residents of the higher class locations that are not so lucky to be part of the creative class. 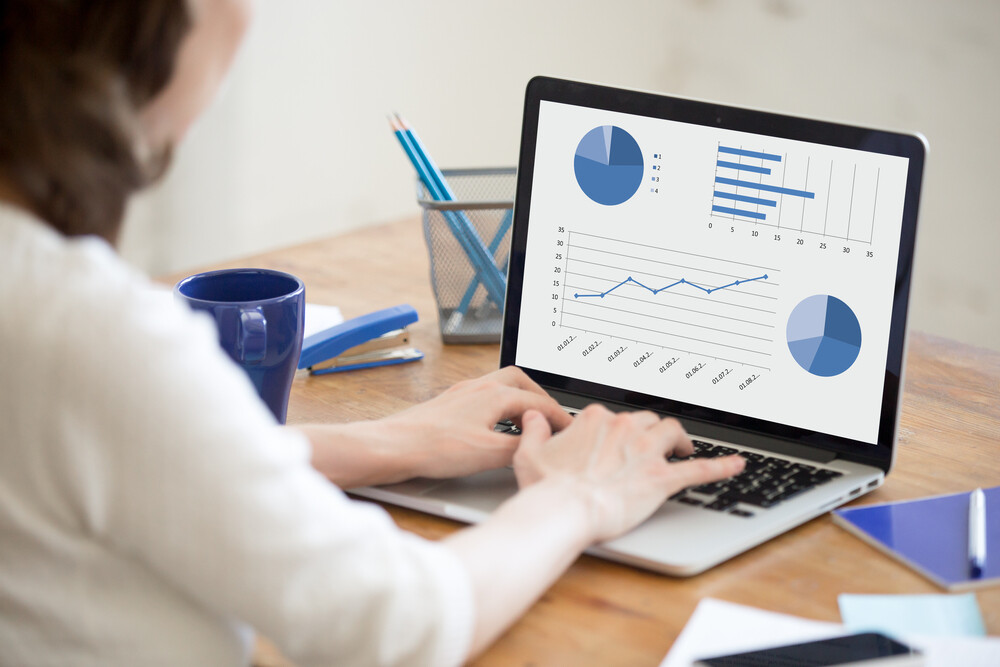 I’m not ready to draw the conclusion that this is the cause of the economic inequality in the US and malaise across Europe and Japan, but there definitely appears to be some correlation. Again, I don’t know if these results of the “garagification” of an industry can be reversed or mitigated in the name of societal stability, but if anyone can find a way to do it it would be the creative class. Unfortunately, because techies and entrepreneurs are solidly part of the creative class and perhaps even *the* primary beneficiaries of the separation of design and manufacturing, we generally avoid acknowledging or discussing the negative aspects of this trend.

Note that I said “reversed or mitigated.” Trying to reverse or stop these trends is probably a quixotic goal, but perhaps mitigation is in fact possible. For example, is it possible to create a country in which the entire labor force is “creative”? I myself have trouble seeing how such a possibility could be made real, but I’d like to see more intellectuals and entrepreneurs spend some brainpower on the question.

It is true that new technologies often lead, in the short term, to lower wages and fewer jobs. Craigslist, for example, has about 30 employees yet, by replacing the classified ad industry, eliminated many thousands of jobs (local newspaper reporters, classified ad salespeople, etc). The same could be said for almost every popular website.

On the flip side, new technologies have driven down prices (Walmart and Amazon), led to massive increases in information productivity (Google and Wikipedia), and created new income sources (eBay and Craigslist). Greater productivity and lower prices at least partly compensate for part-time jobs and lower wages.

Jordan is right that these are questions we – the technology community – should spend more time discussing. 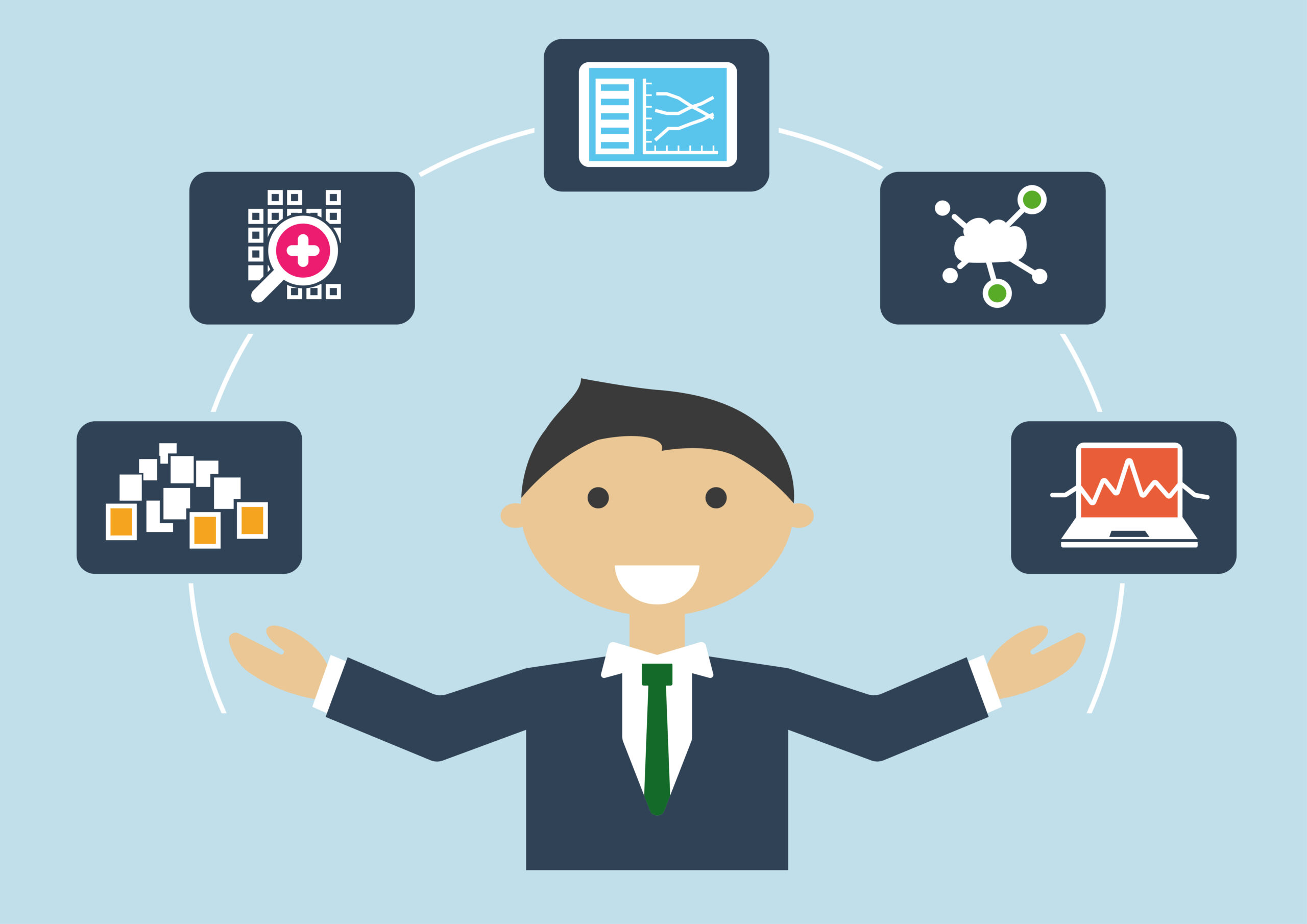