Even before the U.S. Cyber Command stood up there was wide-ranging speculation about what the command would do, the authorities it would be granted, and the powers it would wield.

Even before the U.S. Cyber Command stood up there was wide-ranging speculation about what the command would do, the authorities it would be granted, and the powers it would wield. No amount of insight from those with knowledge of the command will be enough to assuage the concerns of those who feel such an organization – and more specifically its intimate links with an intelligence agency – is a threat to liberty online and in general. Two of the early players in the cyber security and intelligence world – Bob Gourley and Mike Tanji – square off over the value – or lack thereof – of the Cyber Command and its impact on national security.

Cyber Command is destined for success. It will achieve its intended primary purpose, which is making a significant positive impact on Department of Defense IT security (from the mission statement: “…direct the operations and defense of specified Department of Defense information networks.” It will also contribute to our nation’s ability to conduct offensive cyber conflict (from the mission statement: “… prepare to, and when directed, conduct full-spectrum military cyberspace operations in order to enable actions in all domains.” 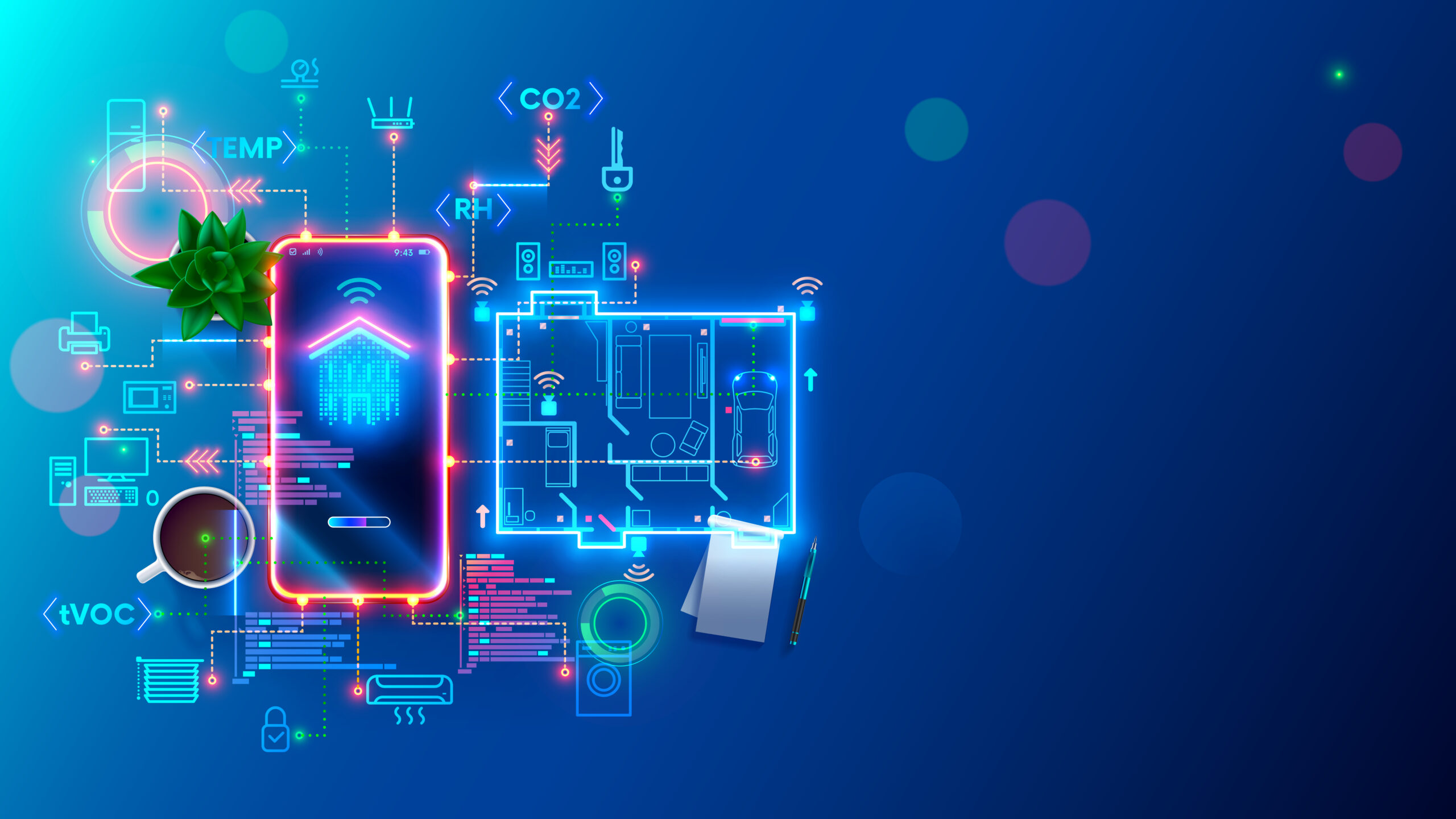 These are not simple tasks but you only need look at what existed before Cyber Command to see the positive benefits which the organization makes now. Prior to Cyber Command, ambiguity of command in cyber decision-making was the norm. An almost uncountable number of organizations asserted leading roles in the domain, including USSTRATCOM, elements of the Office of the Secretary of Defense, every military Service, the National Security Agency (including both the defensive and SIGINT components playing different roles), and other elements of the IC. Every COCOM also has a role in cyber conflict and each consider cyber defense an important capability (but each has challenges understanding their own posture due to ambiguity in service chain of command for cyber). These many players still have incredibly important missions and roles in cyber conflict, but they now have a guidon to follow.

Cyber Command is led by a staff of experienced military professionals with a deep understanding of the wide-spectrum of DoD missions and the impact IT and security posture can have on missions. And they are supported by a deep bench of technical experts and an experienced cadre of threat analysts.

The military leadership of Cyber Command will include many technology professionals, but more importantly it will include uniformed military officers with significant experience in making decisions in stressful operational environments. The cyber domain is different from the physical one in many ways, however, success in traditional military operations can lay a foundation for success in Cyber Conflict. When appropriately applied, for example, the often studied principles of combat from the United States Army Field Manual[1] that provide sound basis for training, strategy development and in many traditional kinetic engagements, operations, are directly applicable to cyberspace. Consider:

When planned in context of deep understanding of how technology works and an understanding of authorities for operating in privately held systems, these principles provide a tremendous foundation for further examination of the cyber environment. This points to a clear benefit of cyber command, an ability to leverage DoD strengths to defend DoD network.

All indications are that the nation will face many cyber challenges in the future, and not every battle will be won. But we stand a far better chance of victory now that this capability is in place.

Cyber Command is unlikely to have any significant impact on the security of military networks in the near- to mid-term, which for the purposes of this post will mean sooner than 2015: an epoch in Internet time. The reasons are diverse and plentiful.

Talent for Cyber Command is most likely going to be drawn from the NSA and other existing cyber security organizations within the government. To be clear: the government is full of gifted computer and information security professionals, but most of them won’t end up at Cyber Command. This has nothing to do with Cyber Command itself; it is simply standard bureaucratic practice. No government manager let’s their best people leave; they send “those who can be spared.” Is the worst of the NSA still better than the best of our adversaries? Only if you believe the other side has little to no dead-weight in their ranks.

Cyber Command is led by a smart, talented General Officer who in his previous job presided over technical and managerial efforts like Groundbreaker and Trailblazer. As best as anyone on the outside can determine, these are cures that are worse than the disease they were meant to defeat. And who would have thought that an agency that lived and died by its computer systems would need trivial things like electrical power? How exactly is adding to his already expansive and diverse responsibilities supposed to instill confidence in this new endeavor?

Service-specific “cyber” commands have been in existence – if not in name, in practice – for years, yet there has been no discernible improvement in the security of military networks in all that time. Memos, warnings and orders from these elements (including the JTF-CND, where your author’s first worked together) are regularly ignored or waived for operational need. Absent the ability to commandeer or switch off the discrete networks and/or segments that make up military cyber space, edicts from Cyber Command are just memos from another bureaucracy that will be dealt with accordingly. It will never exercise sufficiently granular authority over the operational requirements of combat units. One need only look at the PFC Manning disaster to realize just how slipshod security gets the farther away from Fort Meade you sit. No security officer – cyber, physical or otherwise – ever won an argument with a combat commander.

On a much more fundamental level however, Cyber Command will fail to live up to the promise because it operates under a set of assumptions and theories that have yet to be proven as valid. Military metaphors are popular with those who comment about the hazards of and in cyberspace, but if fighting (or preparing to fight) in cyberspace, then what is the analog to “territory?” To adapt a phrase from the Infantry: “If they (your troops) are not there, you don’t own (have dominion over) it.” Shoehorning digital problems into familiar military constructs only make the discussion easier; it may have little to do when it comes down to solving real, practical problems associated with conflict in the virtual world. In fact, it could be hampering our ability to move forward towards developing an environment that is both effective and safe.

And of what use is a “cyber” command if the physical underpinnings upon which it is premised are damaged or destroyed? Let’s not forget that the predominant nature of war is still putting steel on target (issues of form and scale notwithstanding). We may find that we’ve invested billions of dollars in an organization and capability that are rendered useless through the application of a kinetic solution that may have cost a few thousand dollars. Where is the corresponding investment in ensuring the physical security and technical resilience of the systems and networks we feel so compelled to “command?”

We don’t need a Cyber Command as much as we need a DOD Cyber Security Think Tank that could draw upon the knowledge and experience of existing scholars and practitioners – in and out of the government – to produce new, practical and effective solutions for operating securely online and dealing with threats in the information age. Such an entity could promulgate its guidance down through the existing command structure from the Office of the Secretary of Defense (the one DOD organization that can indeed grab people by the throat to make them comply). Harnessing and coordinating the power and output of the best minds available on pertinent topics, and in particular the peculiarities of using and securing information technology in the military, will yield better results that simply complicating an already confusing morass and perpetrating moat, wall, FLOT, FEBA, and “dominance” –type thinking that fails us today.

This We Agree On

The current state of affairs with regards to computer and information security in the DOD is unacceptable. Smart policy, secure-yet-functional procedures attuned to military operations, and strong authorities are essential if we are to ensure that information technology is a meaningful adjunct and force multiplier to physical military power. It would be a wonderful thing if Cyber Command were able to accomplish that mission, but if it does not, we should not hesitate to learn from our mistakes and quickly move on to a new construct or approach. Our adversaries in cyber space follow this model with great effect; why mess with something that works? 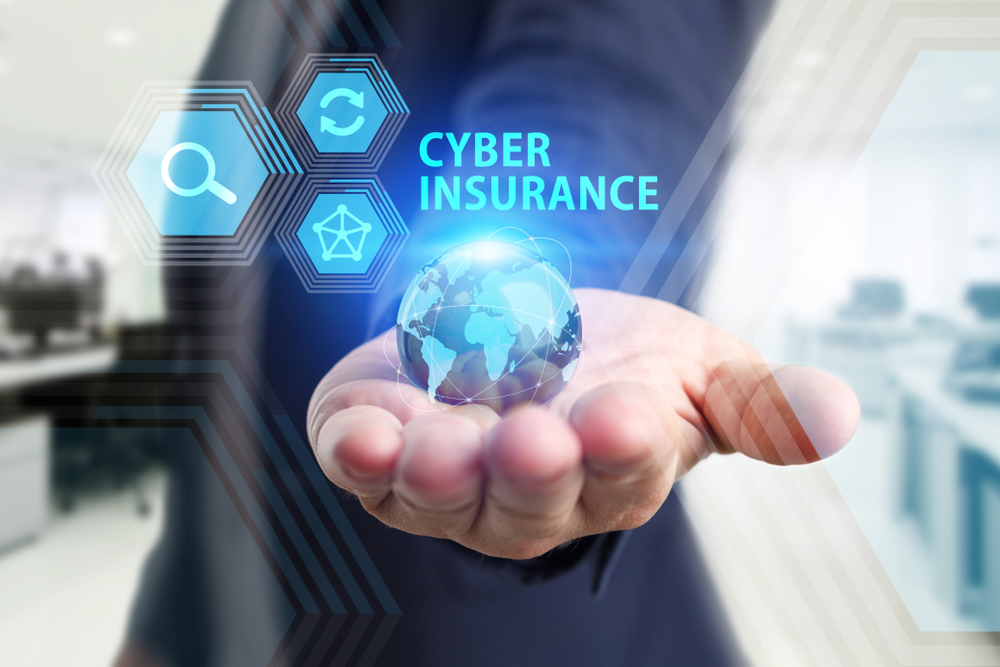 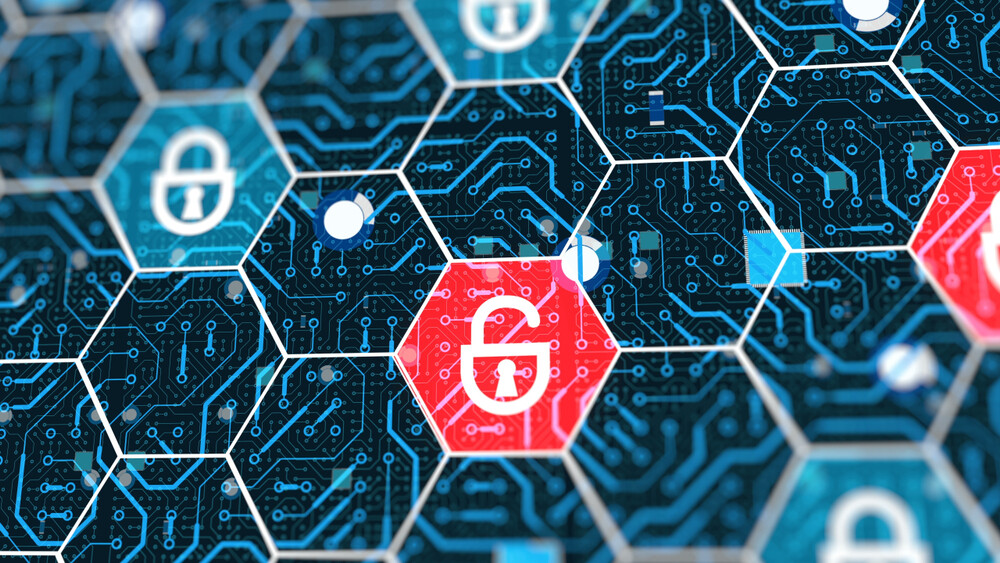 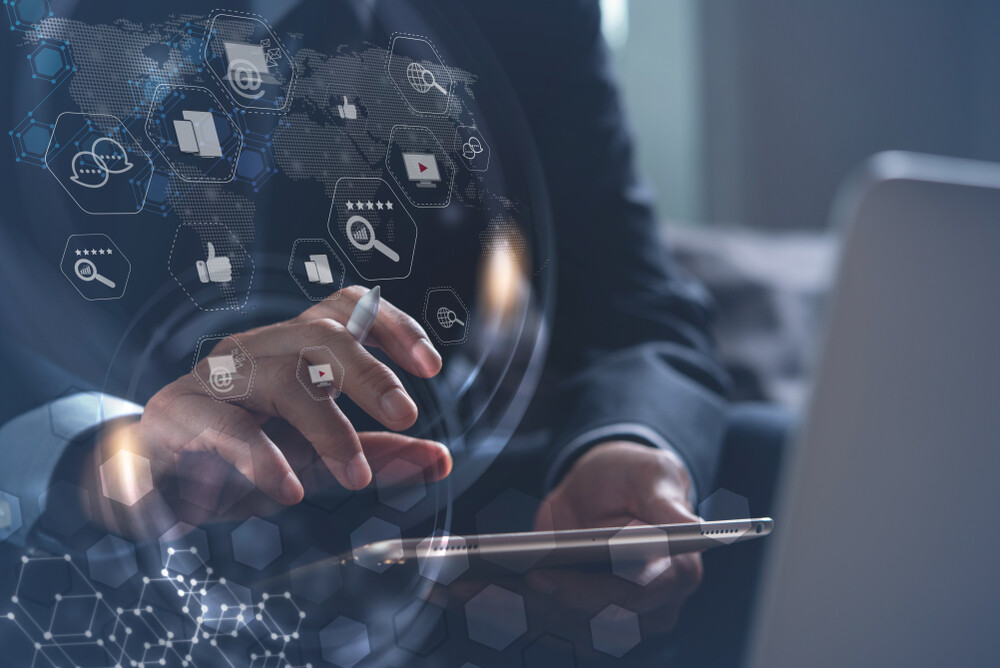