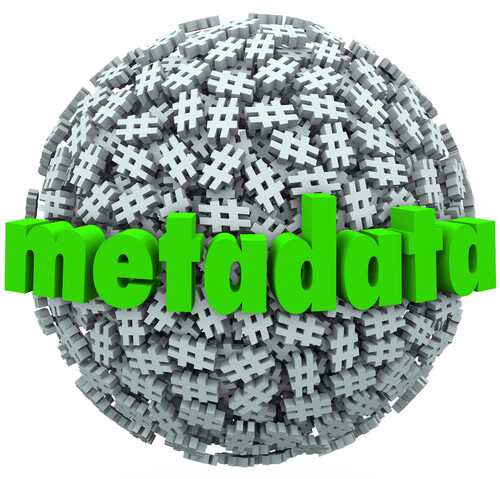 In his recent blog post What’s the Matter with ‘Meta’?, John Owens lamented the misuse of the term metadata —

In his recent blog post What’s the Matter with ‘Meta’?, John Owens lamented the misuse of the term metadata — the metadata about metadata — when discussing matters within the information management industry, such as metadata’s colorful connection with data quality.  As Owens explained, “the simplest definition for ‘Meta Data’ is that it is ‘data about data’.  To be more precise, metadata describes the structure and format (but not the content) of the data entities of an enterprise.”  Owens provided several examples in his blog post, which also received great commentary.

Some commenters resisted oversimplifying metadata as data about data, including Rob Karel who, in his recent blog post Metadata, So Mom Can Understand, explained that “at its most basic level, metadata is something that helps to better describe the data you’re trying to remember.”

This metadata crisis reminded me of the book Moonwalking with Einstein: The Art and Science of Remembering Everything, where author Joshua Foer described a strange kind of forgetfulness that psychologists have dubbed the Baker-baker Paradox. 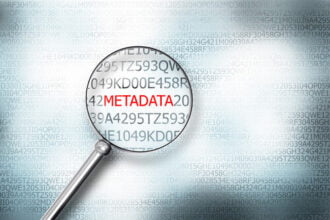 What Cyber Criminals Can Do With Your Metadata

SAS Admin: Process Data Faster in RDBMS by Buffering the Data in Memory

As Foer explained it: “A researcher shows two people the same photograph of a face and tells one of them the guy is a baker and the other that his last name is Baker.  A couple days later, the researcher shows the same two guys the same photograph and asks for the accompanying word.  The person who was told the man’s profession is much more likely to remember it than the person who was given his surname.  Why should that be?  Same photograph.  Same word.  Different amount of remembering.”

“When you hear that the man in the photo is a baker,” Foer explained, “that fact gets embedded in a whole network of ideas about what it means to be a baker: He cooks bread, he wears a big white hat, he smells good when he comes home from work.”

“The name Baker, on the other hand,” Foer continued, “is tethered only to a memory of the person’s face.  That link is tenuous, and should it dissolve, the name will float off irretrievably into the netherworld of lost memories.  (When a word feels like it’s stuck on the tip of the tongue, it’s likely because we’re accessing only part of the neural network that contains the idea, but not all of it.)”

“But when it comes to the man’s profession,” Foer concluded, “there are multiple strings to reel the memory back in.  Even if you don’t at first remember that the man is a baker, perhaps you get some vague sense of breadiness about him, or see some association between his face and a big white hat, or maybe you conjure up a memory of your own neighborhood bakery.  There are any number of knots in that tangle of associations that can be traced back to his profession.”

Metadata makes data better, helping us untangle the knots of associations among the data and information we use everyday.  Whether we be bakers or Bakers, or professions or people described by other metadata, the better we can describe ourselves and our business, the better our business will be.

Although we may not always agree on the definitions demarcating metadata, data, and information, let’s not forget that what matters most is enabling better business the best we can.

What Cyber Criminals Can Do With Your Metadata 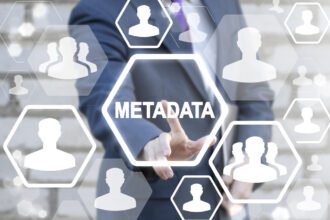 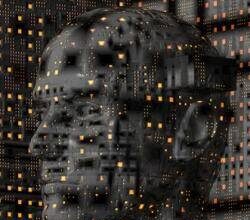 SAS Admin: Process Data Faster in RDBMS by Buffering the Data in Memory