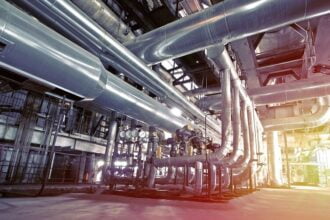 One of the advantages of social media and web 2.0 technologies are their relatively low cost of use. Part of the reason for this derives from the use of “cloud computing” – which shifts data and software from desktop PCs and servers to the Internet (the cloud is just a metaphor for the Internet and its networked typology). This allows for many individuals and organizations to utilize computing infrastructure that they might not otherwise be able to afford or maintain on their own to access and deliver files and applications to anyone with access to the Internet.

In the era of public budget cuts, taking advantage of cloud computing seems like a natural way to reduce government expenditures on information technology (estimates for the cost of email alone range from $100 to $300 per year, per public sector employee). In addition, there are security and redundancy benefits to spreading an agency’s data among computer centers around the world, versus in one location where it might be more vulnerable to natural disasters or other events that might compromise availability.

From the perspective of some technology officers in government agencies, moving to cloud computing is potentially worrisome – as it means devolving some control over the organization’s sensitive data to a third-party provider of data storage or software. Yet that hasn’t stopped some cities from forging ahead. Results from a recent survey indicate that nearly half of all local governments are already using some form of cloud computing. 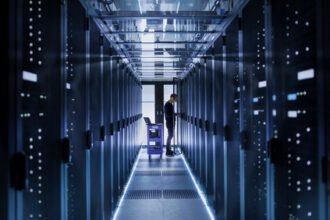