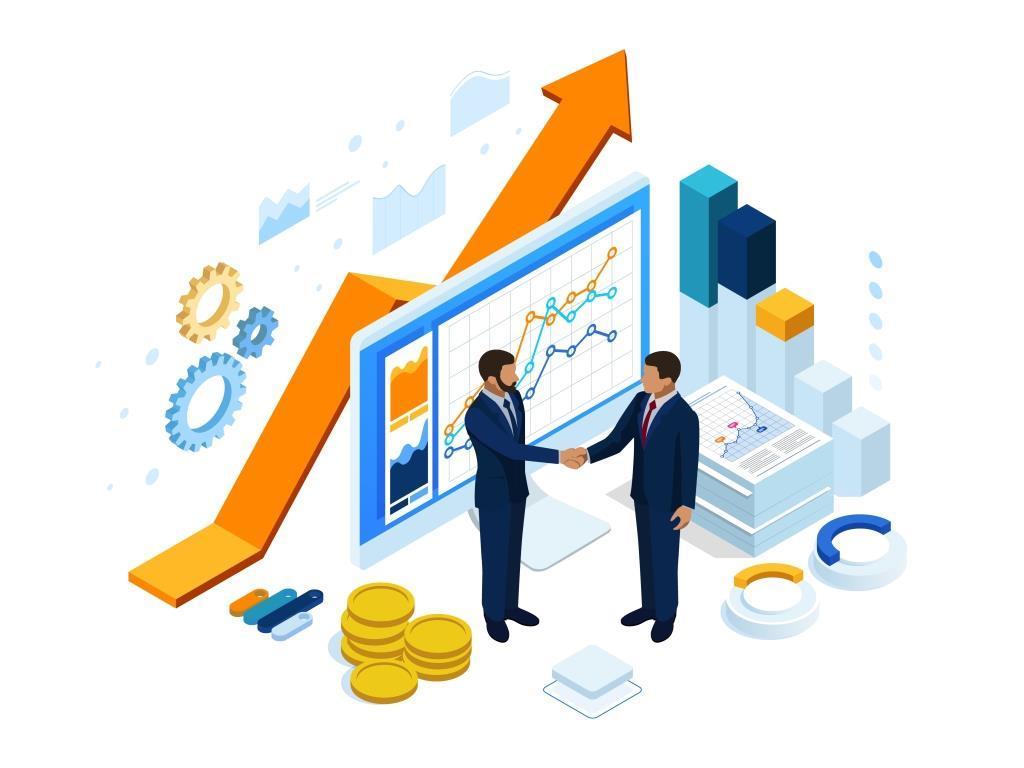 The Importance of Governance in Enterprise 2.0 Projects

Intuit has a history of a fairly open culture and  believes that failure is ok as long as you learn from it and the failure is fast and fairly low cost.  For the Brainstorm platform that was developed and deployed Intuit did not have to invest too much money into education as the tool already fit within the innovation program that they were trying to deploy.  However, Intuit still needed to help employees answer the question, “what is this and why should I care?”  People had to be convinced and shown that Brainstorm was worth while.  Social media as a whole was changing the corporate environment and shifting things to becoming more open.  Every quarter that CEO goes onto Intuit tv (an internal video platform) and answers questions live from employees instead of emailing them.  This allows the employees to actually participate in real time.  Employees now have the ability to comment on anything that’s going on within Intuit, including things that the CEO says.  The biggest mindset change was a shift from picking and investing in ideas to rapidly developing and validating ideas as well as celebrating behavior changes and valuing speed instead of size and revenue.  Intuit realized that it makes more sense to invest in ideas that it does to always invest in something proven.

One of the interesting things that happened as a result of Intuit developing Brainstorm is that they were able to sell and deploy this solution within other organizations such as Vistaprint.  This means that a team was created to support this selling and deployment, but that’s on the external side.  Intuit realized that they are just as likely to drive value from sustaining innovation as they are from disruptive innovation.  As a result, there is now someone in every business unit that is being tasked with innovation; an innovation leader.  This innovation leader participates in a company wide community sharing insights and accelerating the migration of best practices but they don’t actually own the innovation within the business units.  One of the great things that made this innovation process fairly streamlined is that employees don’t actually have to “go into Brainstorm” to keep up with relevant information.  Brainstorm was designed so that information is pushed out to employees based on the business areas, ideas, topics, or people they want to follow.  Beyond those leaders there are also now review teams that go into Brainstorm and look at ideas that are relevant to them and see what they want to do about adopting them and pushing them into their pipeline.  Instead of creating an additional role, Intuit distributed that “role” to specific areas of expertise or authority for various business units; this became a distributed task.

It’s very important to point out that the tools are enabling business outcomes but they are not ends in and of themselves.  These innovation leaders existed before the Brainstorm platform was developed they just had different ways of getting ideas in the past.  However a new role, VP of innovation, was created and filled by Roy (mentioned in part 1 of this series).  Once Brainstorm established itself as a useful resource of information it then got attention from leadership.  Intuit realized that these tools function best when there is an internal champion or perhaps a community of champions that are pushing the organization to extract value from the tools.

Business leaders adopted and changed the way they were operating.  They were now taking a portfolio approach of small teams moving quickly as opposed to focusing on a centralized project with a larger team.  The founder (Scott Cook) was also introducing approaches like design thinking (good problem definition preceding divergent thinking and frequent iteration) and the lean startup (rapid validation before investing too much time or money in a direction).   The New Business Initiative (NBI) team was developed for helping to turn ideas into actions/outcomes.  A lot of everything had to do with obstacle identification and removal.  At Intuit (and within most organizations) there was an infinite list of obstacles of where people were getting stuck during projects/process.  This helped set the agenda for Roy as innovation leader.  Roy had to create and change how projects were prioritized.  Automation and inner circle panels (meaning departments could quickly test projects with customers that were brought behind the firewall) were used so that teams can quickly engage customers.

Next time we will cover technology adoption and ways to encourage E2.0 use within Intuit.