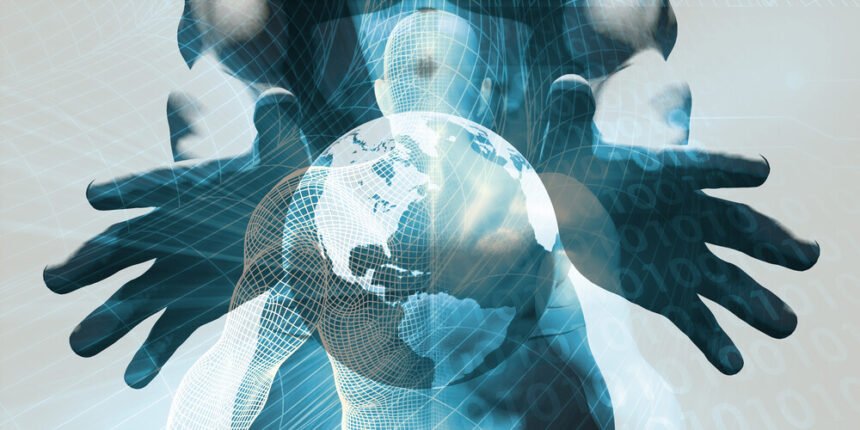 Few professions receive as much criticism as meteorologists. Over the years, people have complained that weathermen are notoriously unreliable. They have compared the accuracy of a weatherman’s forecast to someone throwing darts at a board.

Contents
How is Hadoop going to affect the future of meteorology?Will it go beyond the weather itself?

After taking a closer look at the data, it is clear that the criticisms are unwarranted and overblown. Meteorologists are able to accurately forecast the weather 80% of the time. Within a 24-hour period, their predictions are between 90% and 94% accurate.

Some of the criticisms of the profession probably stem from the old days when meteorologists had to observe a limited number of variables. Modern forecasts tend to be much more accurate for a couple of very important reasons:

Big data is going to continue to shape the future of meteorology over the next decade. Hadoop tools are going to play in important role in these weather models.

How is Hadoop going to affect the future of meteorology?

Hadoop has proven to be very valuable big data application. It has been used for numerous purposes, ranging from marketing to financial actuary analysis. The majority of Hadoop applications hinge around for-profit enterprise is investing in big data. However, the benefits in meteorology and other related fields are just as significant.

A team of researchers from Jain School of Engineering in India recently began developing a new Hadoop tool that could disrupt the profession.  They concluded that providing access to random data makes this approach incredibly effective. The authors provide the following summary in their conclusion:

“With the increasing amount of daily data its impossible to process and analyze data on a single system and thus there’s a need of Multiple Node HDFS system. Once shifted to HDFS System Hive programming proves to be better tool to analyze data for huge volumes. Thus huge weather data can be easily processed with high end systems using Hadoop distributed file system in a very efficient manner The query tools makes the analytics much easier by providing random access to Big Data.”

There are a number of new tools on the market that help analyze weather patterns. Some of these tools are listed on RapidApi.com. The reviews include Forecast APIs, current conditions APIs and much more.

Will it go beyond the weather itself?

The potential for big data to improve meteorology models is compelling. However, it doesn’t even begin to touch the surface of the ways that it can be used.

The real value won’t just be in using big data to identify future weather patterns. It will be linking weather forecasts with other information that stakeholders can actually use in their own decision-making models.

This isn’t apparent at first to most laypeople. However, after a little introspection, it is clear how such an approach can have a tremendous value to almost every organization. The reality is that weather has a strong correlation with other variables that affect their bottom line.

It is easiest to see this possibility in the retail Industry. Customers make buying decisions based on weather all the time. Brands will need to not only forecast the weather, but understand the impact it will have on customer buying behavior. IBM has stated that big data is going to play an important role in helping brands make these predictions in the future. According to data that was accumulated near the onset of major hurricanes, customers are more likely to hoard strawberry Pop tarts when they believe a hurricane is likely to strike. Retailers can use this information to stock up on items that are likely to be in high demand near such a weather event.

By Diana Deville
Diana Deville is an academic writer and contributor to essay writing service that provides academic writing help for everyone. Besides that, she enjoys the regular activities that allow people to recharge after work: going out with friends and family, traveling, watching movies and simply resting. You can follow her on Twitter @deville_diana