Governments around the world are placing more scrutiny on their citizens. People will need to be aware of the privacy risks they face if they want to protect their identities. 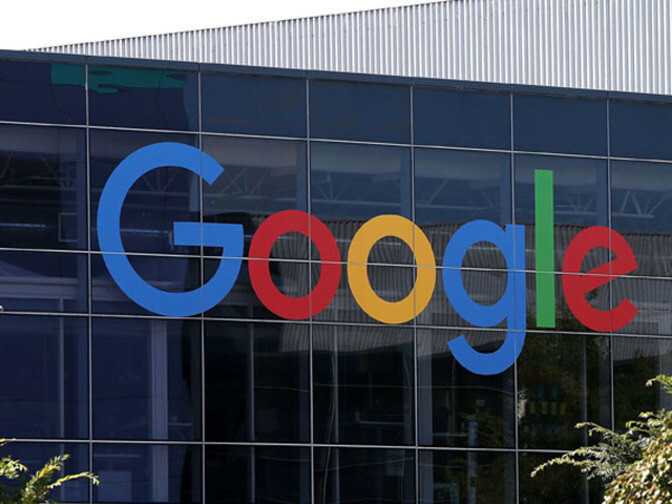 Earlier this year, Pew Internet conducted a poll that found only 49% of respondents felt confident that the federal government was adequately protecting their online privacy. This poll shows that digital privacy concerns have spiked in 2017.

In a few months, Pew is expected to replicate this poll, which will likely show that citizens are even more concerned about the way the government handles their online privacy. These changes will likely be precipitated by recent reports that the government is making more data requests than ever.

Google Discusses Government Data Requests in its Own Transparency Report

Google has been struggling with its own allegations of privacy violations. The company is trying to redeem itself by posting regular transparency reports. Their September report shows that government data requests have risen to an all-time high.

During the first two fiscal quarters, Google received nearly 49,000 data requests from governments all over the world. Over 83,000 Google accounts were involved in these requests. Google acknowledges complying with nearly two-thirds of the requests.

The transparency report indicates that government data requests had risen approximately 8% during the same two quarters since 2016. A number of factors appear to be driving the surge, but most of the requests are being placed by the United States federal government.

The new administration is using the Internet to identify undocumented immigrants and individuals that may pose security risks. They are taking a much more hardline policy than their predecessors.

The increase over the past year may seem negligible, but it marks a growing trend. Global governments are taking harder positions on domestic terrorism and other factors. Between 2009 and 2017, the number of data requests from global governments rose nearly 300%.

How Citizens Are Guarding Against Government Misuse of their Data

While many citizens understand the need to use data for domestic security purposes, they are also concerned that their data will be used improperly. After the recent Equifax security breach, many citizens fear their data may even be vulnerable to hackers in the hands of the federal government.

Here are some of the steps they are taking to shield their identities from government snoops, Google and their ISPs.

VPN services offer a number of protections for customers that are trying to protect their privacy. A VPN enables web users to:

A growing number of government agencies are using social media to track citizens. The Internal Revenue Service has admitted to using aggregator tools to monitor customers and see how they live.

The ACLU has stated that government monitoring of social media is a direct threat to citizens’ civil rights. However, the government has shown no signs that it will reduce the resources it invests in social media monitoring. This is driving some users to spend less time on social media or avoid it altogether.

Tech-savvy customers realize that most web browser applications can track their identity and location. They don’t know how this information is used, but worry that it could be forwarded to the government if their ISP is subpoenaed They are beginning to remove these tools from their browsers to protect their privacy.

Governments around the world are placing more scrutiny on their citizens. People will need to be aware of the privacy risks they face if they want to protect their identities.