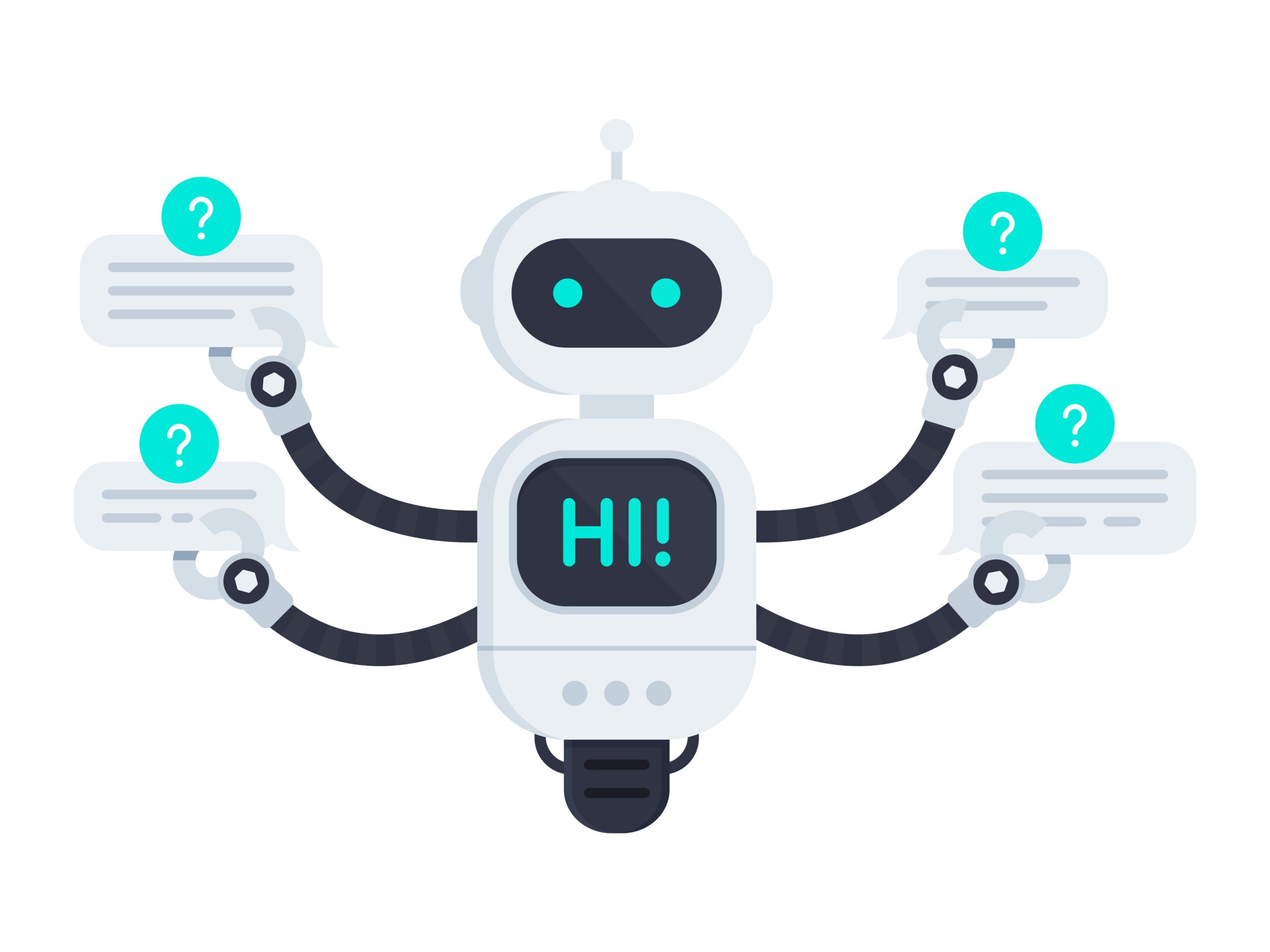 The Vital Role of Machine Perception In Modern Smart Robotics

This week saw the eagerly awaited return to our screens of Game of Thrones, arguably one of the most popular TV franchises of all time. In the worlds both of TV and of business, the use of data analytics is becoming increasingly prevalent. So what can shows like this teach us about the role of analytics and business intelligence in our organisations?

The rising popularity of Game of Thrones is reflected in the viewing figures for each episodes first airing on HBO. As the data suggests, there has been a continuous increase in viewing figures across the first four series – and this only represents one channel. With millions more watching across the world, and online, it is clear that the popularity of this show is reaching an unprecedented level, with no signs of slowing down.

Likewise, the growth of the business intelligence market is showing no signs of slowing down, with an increasing number of companies realising the strategic benefits of investing heavily in this area.

According to leading research organisation Gartner, the worldwide business intelligence market wasworth $14.4 billion in 2013. This figure is expected to reach over $20 billion by 2018, equating to a compound annual growth rate of around 8%.

Cloud Business Intelligence is one of the fastest growing areas of BI
Image credit: Redwood Capital

When we take a look at Cloud business intelligence specifically, we can see that it is by far one of the fastest growing areas of the market, and this growth is only expected to continue as these technologies become an increasingly viable alternative to traditional BI.

The number of new viewers watching Game of Thrones may be continuously rising but, as with any TV series, there is likely to be a core group of loyal fans. It is important for TV networks to identify their most loyal viewers, to understand their viewing habits, and to learn how to target content towards these individuals better.

This interesting article from Digimind explores how data can be used to track viewer behaviour, by analysing social media interaction in response to Season 4 of Game of Thrones. It looks at some of the most popular internet searches surrounding the series, trends in Twitter mentions, and the positive or negative reception to some of the show’s key characters.

We have already seen plenty of examples of this in the world of TV, most notably when Netflix commissioned the series House of Cards. When Netflix ploughed over $100 million into House of Cards without seeing a single episode, it would be easy to view this as a blind gamble. In fact, the show was commissioned after analysing data on the viewing habits of millions of viewers worldwide. This information was used to determine what is popular, what is not – and to create a seemingly winning formula for a TV show.

In the same manner, companies can use analytics and business intelligence to identify their most loyal customers. The often-high costs involved in the acquisition of new customers mean it is in the company’s best interest to keep existing customers for as long as they can. Sales analysis can be used to identify these individuals, break down their purchasing behaviour and uncover what keeps them happy. The use of customer analytics can boost sales, and unlock considerable increases in profitability from these ‘sticky’ customers.

The run up to Season 5 of Game of Thrones was blighted by a high-profile security breach, with the opening four episodes of the new series being leaked online prior to the official premiere date.

This leak came despite careful scheduling from TV networks. The season premiere was intended to air simultaneously across 170 countries worldwide, in an attempt to prevent this kind of piracy from occurring.

Similar high-profile data leaks have been seen across the world of business, most recently with the Sony Pictures scandal. Security has always been a key area of concern for companies investing in business intelligence, and hacking such as this only serves to highlight the importance of protecting confidential data.

Early concerns surrounding the security of Cloud business intelligence in particular are quickly beginning to diminish as vendors offer much more stringent controls over data access.

Here at Matillion, for example, our security provisions are extensive, with encryption that exceeds banking standards. And our data centres are accredited to SAS Type II, ISO 27001 and PCI standards. That means you can rest assured, your data will always be safe with us.

Like contenders for the Iron Throne, there are a multitude of competing business intelligence vendors contending for your business.

With such a large number of vendors offering a range of different products, it can often be difficult to determine the solution that is right for your business.