It's possible that predictive analytics may prevent tax evasion more than many other methods. Here's how the IRS and other organizations have used them. 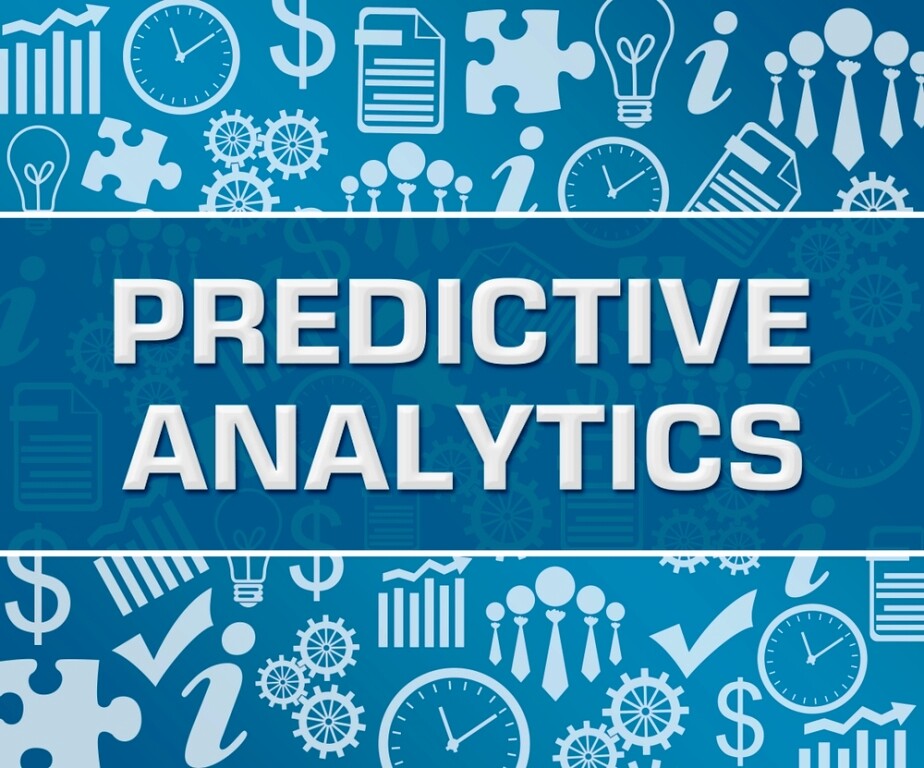 Tax evasion is a growing concern in the United States. As politicians like Bernie Sanders and Alexandria Ocasio-Cortez try to encourage more people to demand scaling the size of the government, the risk of tax evasion could rise as more people try to abstain from paying higher taxes. The IRS is already under pressure to deal with tax cheats.

The IRS has started investing in predictive analytics tools to minimize the risk of tax fraud. They obviously haven’t provided details on the approaches they take to identify tax cheats, but independent auditors, accountants and data scientists have made some very astute educated guesses.

Is Predictive Analytics the Solution to Fighting Tax Evasion?

There are a lot of factors that the IRS uses in its fraud detection algorithms. Sometimes, they can identify fraud beyond an affirmative doubt. In other instances, they must analyze risk profiles of likely offenders and conduct audits.

A lot of the research on the use of predictive analytics to combat tax evasion has been conducted overseas. S.Kishore Babu of the Andhra Loyola Institute of Engineering & Technology College in India published a white paper on this topic last year. The paper pointed out that the Gaussian Regression Process is an effective solution to fight tax evasion.

Babu said that a number of factors are built into these algorithms. The first and most important variable is the estimated taxes the government should be collecting. They must use historical accounting records as a basis for future tax revenue. While this wasn’t directly discussed in Babu’s paper, they probably also also use GDP growth multipliers to make predictions of the revenue governments should bring in the future.

READ
The Vital Elements of a Big Data Branding Strategy

Discussion on the use of predictive analytics by the IRS has been more speculative than that of overseas tax authorities. However, a number of experts have shared some insights.

Meta Brown, a business analytics writer for Forbes, went into detail on some of these models. SAS founder Jim Goodnight also said that the IRS is using SAS products to identify instances of tax fraud. Goodnight didn’t provide detailed insights on the models that the IRS uses, but his announcement was one of the most informative of any expert on the topic, because he was able to confirm part of their system for fighting tax evasion.

“The IRS is using us for fraud detection. So we have the number one fraud detection, for credit card fraud where we help make a decision whether or not to accept the charge, we score it based on previous patterns of usage. Notice that is a completely different thing that they’re doing – those are incredibly complex models that we use. Neural network models that have 600 variables in them so it’s quite complex. Fraud is definitely our biggest growth area right now,” Goodnight stated.

While this excerpt from Goodnight’s interview sounds more like a marketing campaign, it does show some important details about the IRS’s predictive analytics tools. He says that they are using neural networks and have several hundred variables that they track to expose tax cheats.

What are those variables in their predictive analytics models? We may never know. But they likely include the following variables that the IRS acknowledges play a role in their decision to make audits: